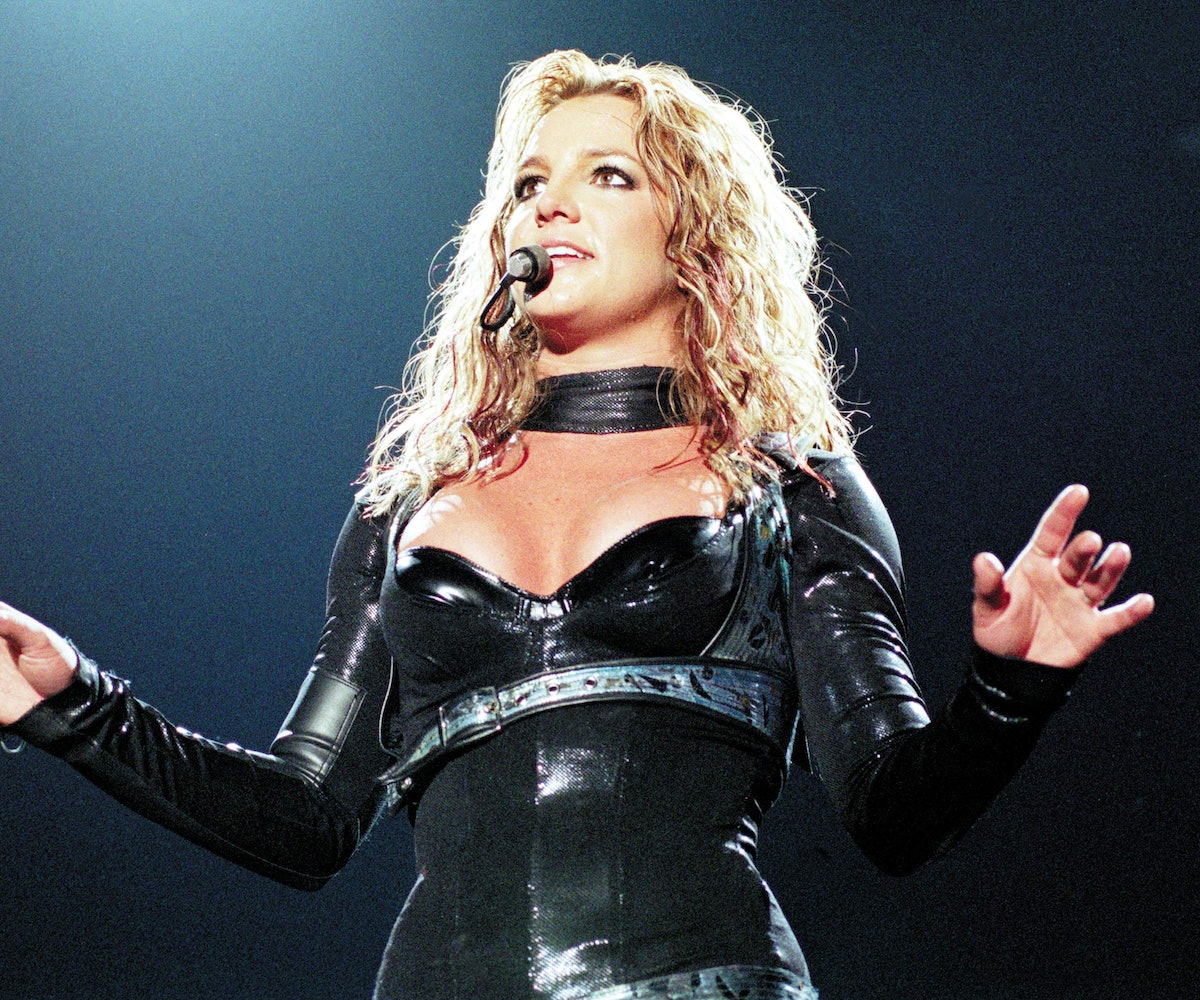 As much as the world deserves a Britney Spears biopic, the pop star is telling us that she doesn’t want it anytime soon. As is her right!

Earlier this week, Stranger Things star Millie Bobby Brown seeded that she wants to play Spears in a biopic, pointing to a major qualification being that she understands Spears’ experience of growing up in the spotlight.

“I think her story, first of all, resonates with me growing up in the public eye,” Brown said on The Drew Barrymore Show. “Watching her videos, watching interviews of her when she was younger. Same thing with you; I see the scramble for words [in the interviews.] I don’t know her, but when I look at pictures of her, I feel like I could tell her story in the right way and hers only.” For what it’s worth, Brown on occasion does look strikingly like Spears.

I think we can all rest assured that there will indeed be a Spears biopic at some point. Her life — from child star to mega pop star to conservatorship — is so ripe for a larger story about celebrity, women and mental health, paparazzi and child stars. It’s a story we deserve! And while stars certainly don’t have to be alive for their biopics to come out, it does feel a little, um, soon to already be talking about mining the life the pop star so recently got back solely for entertainment.

That, and Spears’ story is far from being over; she’s just getting started again after losing years of her career and life to her strict conservatorship. Besides, someone already tried to make a Spears biopic, which aired on Lifetime in 2018, and was widely considered to be unwatchable.

“I hear about people wanting to do movies about my life … dude I’m not dead !!!” she posted on Instagram along with a photo of a pair of large and vaguely European wooden doors.