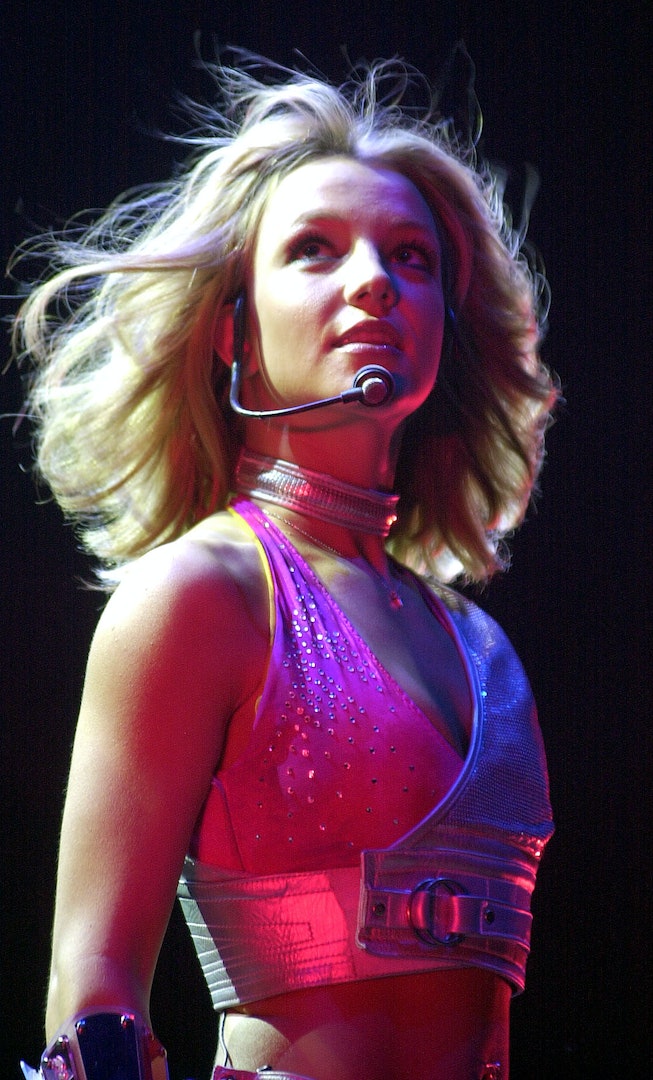 Britney Spears may not have yet graced us on the Broadway stage — though now that her conservatorship has been lifted, anything is possible. In the meantime, a new musical featuring her songs is here to tide us over. Spears’ music will be featured in Once Upon a One More Time, a musical that reworks classic fairytales, retelling the stories of Cinderella, Snow White, and the Little Mermaid through a feminist lens. (At one point, the fairy godmother suggests reading The Feminine Mystique; one of the Seven Dwarfs discovers his queerness.)

The musical features dozens of Spears’ greatest hits, including “Oops I Did It Again,” “Lucky,” “Circus,” and “Toxic,” and will begin previews ahead of its open on June 22 at Broadways’ Marquis Theatre. It’s directed by heavy-hitter hip-hop choreographers Keone and Mari Madrid, who have worked with Justin Bieber, Billie Eilish, Mariah Carey, and Kendrick Lamar.

A cast has yet to be announced, but with Spears’ catalog and Eilish’s choreographers, the musical already has an impenetrably fun pedigree. Despite this, the musical’s Washington, D.C. run, which was originally developed by produced by Shakespeare Theatre Company, garnered some murky reviews.

The Washington Post called it a “frustratingly rushed sensation.” (But a sensation nonetheless!) The review also pointed to the “thematic symmetry between her struggle for freedom and that of Cinderella,” which “provides an added rationale for a joyful listen to her songs.” (Apparently, “Work B*tch,” is sung to Cinderella by her wicked stepmother and stepsisters.) A beloved pop star is freed from a 13-year conservatorship? That’s the Cinderella retelling we need and deserve!

Unsurprisingly, this isn’t the first time Spears’ catalog has been reinterpreted for the Broadway stage; her songs are too ubiquitous and beloved. The jukebox musical &Juliet, currently on Broadway, explores a fanfic where Juliet lives at the end of Romeo & Juliet and celebrates one of Spears’ writing partners and producers, Max Martin, and includes “Baby One More Time” and “Stronger.”

Sadly, Britney was not involved in the making of Once Upon a One More Time, but she did attend a 2019 reading of the musical.

“I’m so excited to have a musical with my songs—especially one that takes place in such a magical world filled with characters that I grew up on, who I love and adore,” Spears said in a release, as reported by Playbill. “This is a dream come true for me!”