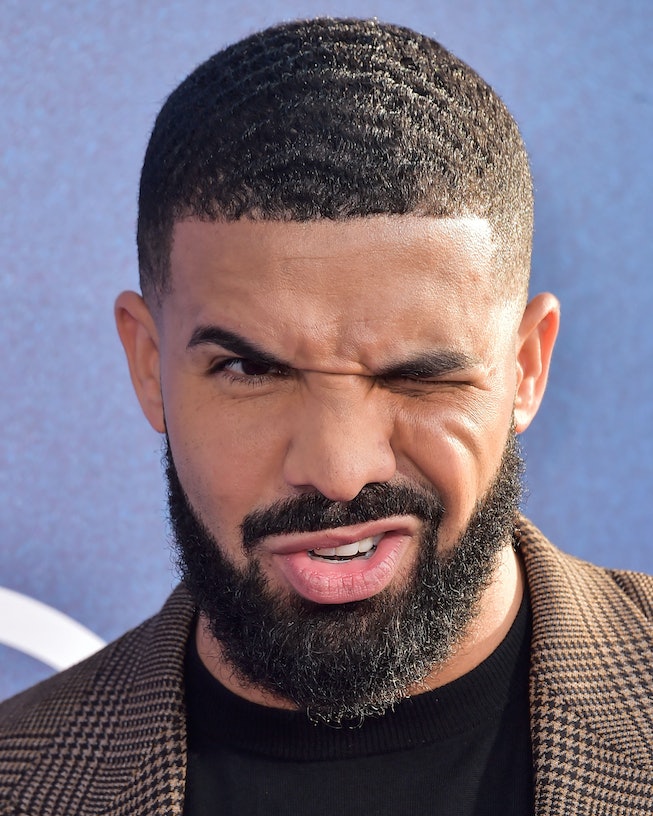 Drake on August 30 attempted to do something few would dare: interrupt the current Kanye West discourse surrounding Donda with his own album announcement. Nevertheless, Canada’s corniest export dropped what what might be the silliest album cover art in all of 2021 for his sixth studio album Certified Lover Boy — rows of pregnant emoji women on a stark, white background — and confirmed it will release on September 3. Drake, an endless feud with Kanye, and emoji art on one of the most highly-anticipated albums of the year? You already know the internet had a lot to say.

While dropping the announcement and cover art the day after Kanye’s Donda would mean certain algorithm silencing for some artists, Drake indirectly tied the release of Certified Lover Boy to Donda by re-upping an old feud with Kanye earlier this month. On August 21, he rapped on Trippie Redd’s “Betrayal,” “Ye ain’t changin’ sh*t for me, it’s set in stone.” West then posted an Instagram Story of a rap music’s most bonkers group chat which included not only Drake, but his nemesis Pusha T, before referring to himself as The Joker and proceeding to dox Drake, posting a Google Maps screenshot of his home address, which he then deleted. Drake fans then left signs at Kanye’s childhood Chicago home that read, “CLB Coming Soon,” and “45 44 Burnt Out,” which references a line on “Betrayal.”

All of this brings us to the impending release of Certified Lover Boy, which Drake has been promoting over the last year by incorporating a cute little heart into his fade. The album was announced in August 2020 and is nine months late and being released Labor Day weekend — cue jokes about how that’s why there are pregnant emojis on the cover or how, after a year in the studio, they only had enough of a budget for emoji album art. The confirmation comes after a confusing ESPN promo last week that had now-vindicated fans speculating the record’s release date.

Anyway, if you want to give your timeline a break from the Donda discourse (or further pile it on!) see some of the best reactions about the Certified Lover Boy album art, below:

NEXT UP
Life
How To Dress For Your Birth Chart, According To An Astrologer
Life
Demi Lovato Slams Child Stardom
Life
Grimes’ ‘Book 1’ Includes A Collaboration With The Weeknd
Life
Chloë Grace Moretz Spoke Out Against 'Family Guy' Meme Mocking Her Body