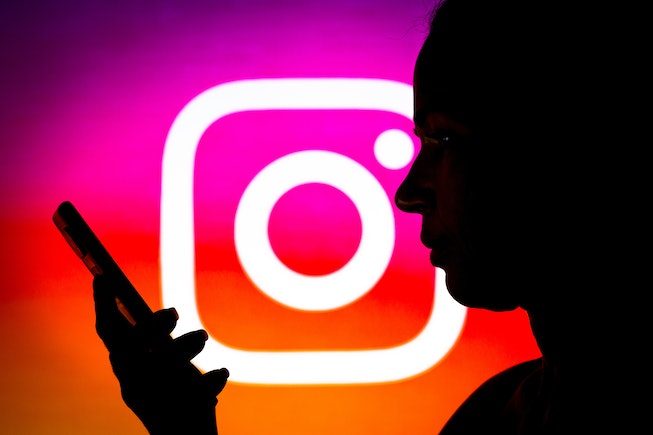 In a devastating turn of events, Instagram is beta testing its own version of BeReal — the Gen Z fave anti-social media social media app started by French entrepreneurs whose cult-like devotion has now made it the no. 1 app in the App Store (probably thanks to NYLON’s intrepid reporting).

Meta, which owns Instagram, confirmed today via The Verge, that it is testing a new feature called “IG Candid,” which was first leaked by Alessandro Paluzzi. Like BeReal, it prompts users to take a photo at a random time each day. Instagram’s BeReal copycat is eerily similar to BeReal, even allotting users two minutes in which to take a photo, using, of course, the front and rear-facing camera.

Intellectual property is notoriously hard to protect, and big fish apps can literally destroy their competition without a second thought. Instagram already took Stories from Snapchat and Reels from TikTok (as if they could ever stand a chance against TikTok.) While it’s mildly entertaining to watch Meta desperately try to stay relevant, it’s in these perilous times that we must protect the little guy.

BeReal may have its flaws; for example, it’s charmingly laggy when it prompts you to “Be Real,” because that’s when virtually all of its users are on the app, overloading its sweet little servers. But BeReal is the only bright corner of the internet right now, a place that rewards the mundane; that honors makeup-free photos; that celebrates the grueling hours you spend in office Zooms as much as it does drinks out with friends. I haven’t formally campaigned for a political cause since 2018, but preventing Instagram from taking the one pure thing we have seems like a worthy one: BeReal must be protected.

“This feature is an internal prototype, and not testing externally,” Meta spokesperson Christine Pai told The Verge, which noted that there’s no timeline for when the feature may become available.

It’s also worth noting that Instagram already copied a signature part of BeReal: its dual camera, which allows you to simultaneously take a photo from your front and rear-facing cameras. Instagram was criticized for Dual’s similarity to BeReal, but Instagram maintains that was in the works for three years before BeReal, and that the timing was “convenient.” Sounds like lawyered language, but what do I know?