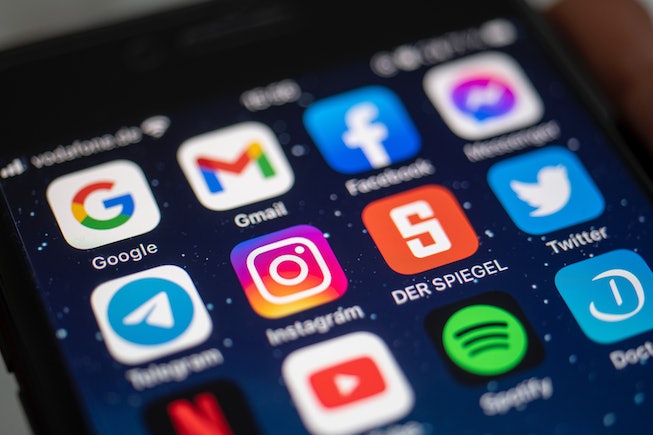 Instagram, owned by Meta, which was formally known as Facebook, is a company that’s desperate to hold onto its reign over social media. Culturally, the tides are favoring TikTok and Twitter, so the photo-sharing app turned meme graveyard turned marketplace is exploring a shiny, unnecessary new feature for its users: the ability to rearrange grid posts in any order.

Gone are the days when you strategically post different photos to create color-coordinated triptychs, and even more gone are the days when you just...posted whatever without thinking about photos in terms of how they interact with other photos. (It’s all very exhausting.) The new features comes after Instagram launched a transparent and futile attempt at usurping TikTok’s power with “Reels” and announced its going to start exploring bringing back the chronological feed, the later maybe the only good idea to come from the same company that wanted to bring us Instagram Kids has had in years.

“We want people to have meaningful control over their experience,” CEO Adam Mosseri said in a statement last month. “We’ve been experimenting with Favorites, a way for you to decide whose posts you want to see higher up, and we’re working on another option to see posts from people you follow in chronological order.”

But while that change — which seemingly doesn’t prioritize the all-knowing (often too-knowing) algorithm, hearkens back to early-day Instagram, this change signals a future that’s more customizable, less spontaneous and ultimately will probably encourage us to spend even more time on the app. A larger question looms as well: Wow will #ads play into this?

Leaker, mobile developer Alessandro Paluzzi shared the reported project on Twitter on Monday, with a screenshot of what the change could look like, which would include an “Edit Grid” option that would allow users to drop and reorder posts as easy as you can arrange app icons on your iPhone.

Of course, you can already delete or “archive,” as in hide, posts on your grid, but this would give users even more opportunities to showcase their lives, brands, or products in whatever way is most appealing to the eye.

Last month, Instagram also rolled out a puny attempt to appease a Congress that’s upset at them for a whole host of reasons including everything from being mentally and emotionally toxic to its users to having too much power. The “Take A Break” feature prompts users to stop using the app after they’ve been on for a certain time period, but if you’ve ever used Apple’s similar screen time feature, you’ll know it’s absolutely useless against the addictive app.