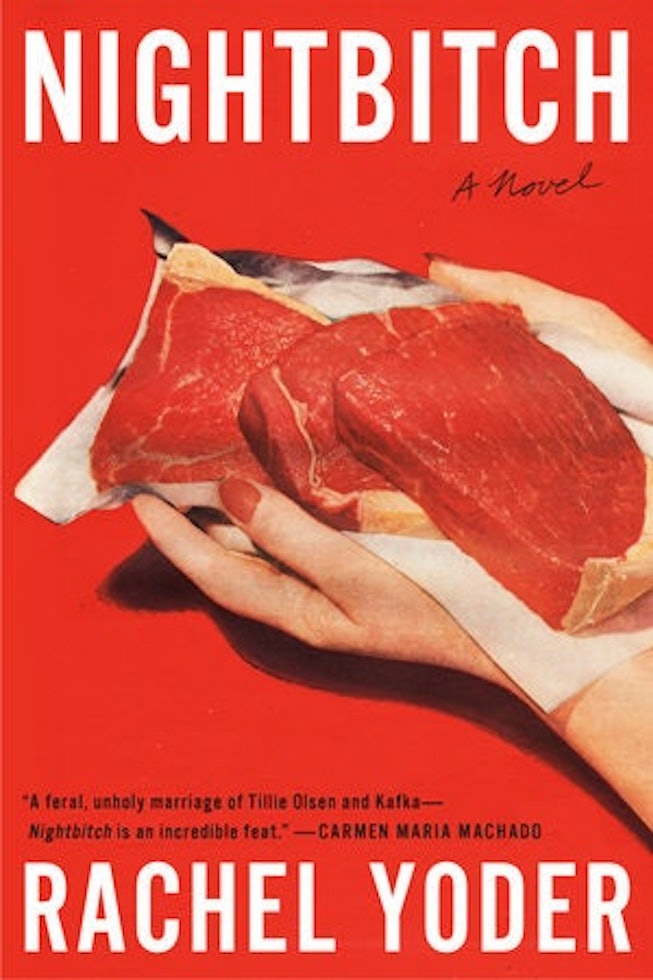 With record temperatures across the country, it’s too hot to drink wine on a patio, lay on a blanket in the park, or do anything but wear linen and sit on the ground near an AC unit with a stack of books. Whether you’re looking to get wrapped up in an Instagram-era psychological thriller, meditate on what it means to be lonely or read the next novel to be adapted into an Amy Adams film — we’ve got you covered. Here are the July book releases we’re most excited to add to our shelves right now.

In this comedic psychological thriller, a couple becomes obsessed with one of their ex-coworkers who has since become an Instagram influencer jewelry designer — bringing her and the details of her life into their bedroom, which works for them until she invites them on a beach house vacation with her and boyfriend and they have to pretend to not be weird.

2. Other People’s Comfort Keeps Me Up At Night by Morgan Parker - Tin House, July 13

Before Morgan Parker won the National Book Critic’s Circle Award award for her gorgeous poetry collection Magical Negro, she wrote Other People’s Comfort Keeps Me Up At Night, which takes inspiration from The Real World, Gwendolyn Brooks, Curtis Mayfield, and Jay-Z, among others. It was originally released in 2015 and is back in print this month, with a new introduction by Danez Smith, who wrote the 2020 poetry collection Homie.

3. Variations on the Body by Maria Ospina - Coffeehouse Press, July 6

This short story collection follows the subtly interconnected lives of six different women living in Bogotá, Colombia, including a former FARC guerilla fighter adjusting to a new life, an anxious child who seeks revenge on her nanny, and a woman who chronicles a persistent flea infestation.

4. Everyone In This Room Will Someday Be Dead by Emily Austin - Simon & Schuster, July 6

An anxious, gay, 20-something atheist stumbles into a job as the receptionist at a Catholic church and becomes obsessed with the death of her predecessor in this deadpan debut novel by Emily Austin, who also actually wrote a dark novella about telemarketers, which is another corner of workplace dark humor we can get behind.

This debut essay collection is a coming-of-age story about a “prep-turned-chola-turned-punk,” that’s part memoir, part playlist about a young person growing up in the pretty white suburbs of the Bay Area before moving to Portland, Oregon in the mid-aughts. Prado’s essays unpack her time in a psych ward, sexual assault, and infidelity, among other tough things that come with life.

Two People In Tech (she has a Pi tattoo) spontaneously get married and then create an app that replaces religious rituals and it accidentally becomes insanely popular — what could go wrong?!

This New York City Young Person Novel has everything you’d expect: an elite magazine that may be going out of business! A hot married couple with a (Hamptons?) beach house! A privileged dude who feels broke! White complicity in the Trump era! Complacency! A main character who turned 23 in 2016 (which, same)! We can’t wait.

If you spent quarantine binging The Haunting of Hill House, based on the 1959 Shirley Jackson novel of the same name, now you can read letters from Jackson in this collection edited by her son. Get ready for some gossip from the famously private horror writer.

The debut novel from the provocative Icelandic poet Thora Hjorleifsdottir is about a 20-year-old college student who falls in love with a guy who cooks really good vegetarian food. They move in together and he starts to abuse her in subtly, imperceptible ways in this story about how desire can cloud violence and manipulation. Not exactly a beach read!

10. Seek You: A Journey Through American Loneliness by Kristen Radtke, Pantheon, July 13

This graphic novel looks at the history of American loneliness, ranging from the invention of the laugh track to communications from early radio operators to the idea of the lone cowboy. Radtke started writing the book in 2016, but after months of quarantine, loneliness has a whole new meaning.

Annapurna Pictures already has the rights to this debut novel about the humor and darkness of motherhood, where an unnamed woman gives birth to her first child, has to stay home with him all the time and becomes increasingly worried she’s turning into a dog. It’s set to star Amy Adams; read it before everyone’s talking about it in 18 months!