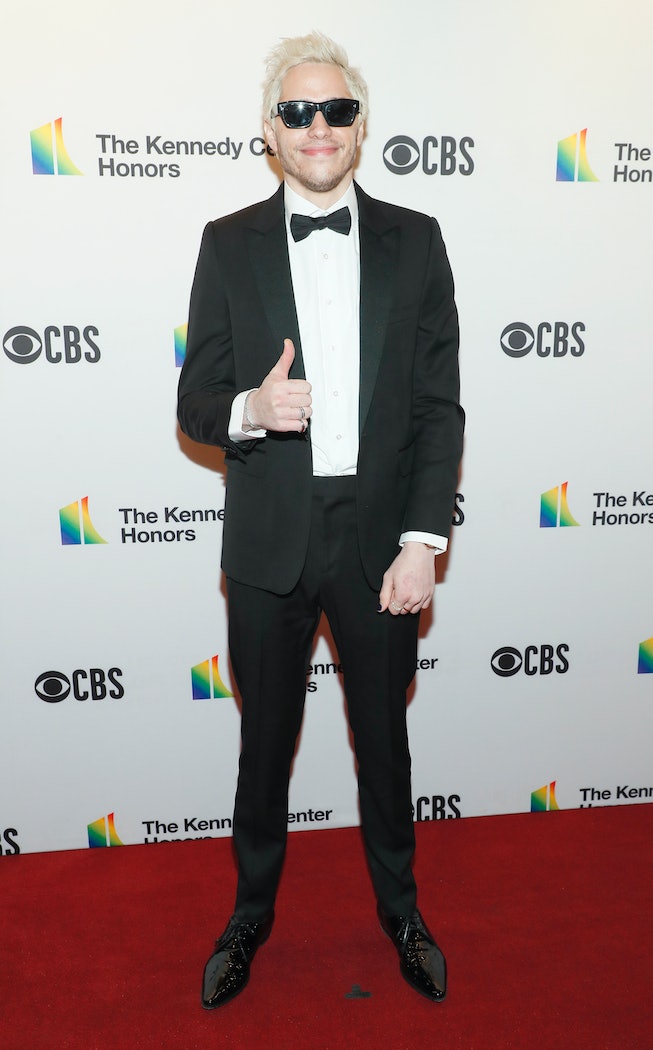 About a decade ago, movies started to get really, really long. The Hobbit, at two hours and 49 minutes, was a really good nap for me. The Batman at two hours and 56 minutes? An even better nap. There are, of course, lots of reasons why this is happening, which many people have written about — but the biggest reason may be that there’s less financial pressure from studios to keep them short.

We’re all for artists having more freedom less tied down by capitalism. However, I also rarely want to commit more than 90 minutes of my life to watching a movie. (TV shows? A whole other story!) Pete Davidson also shares this impulse, so much so that he performed a rap ode to “Short Ass Movies” in an SNL sketch last Saturday.

In response, Netflix has created a new category on the platform: Short-Ass Movies, featuring movies under an hour and 40 minutes. Some of the picks include the slept-on Reese Witherspoon Mark Ruffalo 2005 rom com Just Like Heaven, the devastating coming-of-age film Stand By Me, Greta Gerwig’s Ladybird, and Zoolander, which I recently watched and was pleasantly surprised at how much it held up.

In Davidson’s rap, which featured musical guest Gunna, Red Rocket star Simon Rex aka “Dirt Nasty,” and castmate Chris Redd, he longs for a “short ass movie,” that’s “at most, an hour-forty.” They reference movies that fall into this category like Driving Miss Daisy, Bad Moms, Austin Powers, and Lion King. He also raps about the personal perils of long movies such as going to see Batman in theaters and peeing his pants, or having all his friends pass out within the first few minutes of Heat.

“Because I’m a simple man with no attention span,” he raps, speaking for us all. Later, they throw Amadeus — which was so long that at the time it came out on two VHS tapes, just like Titanic — into a fireplace.

Later, Davidson gets called out for the runtime of his own film, King of Staten Island, which has a runtime of two hours and 17 minutes. “But we needed all those minutes,” he says. Hypocrisy abounds!

Anyway, you can access Netflix’s Short Ass Movies section on the platform now.