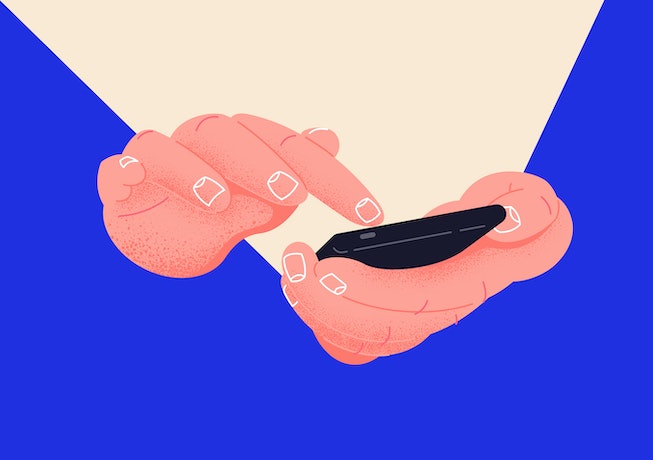 Twitter has had a lot of bad ideas: Fleets, the proliferation of disinformation, quote tweets from private accounts, the move from 140 to 280 characters (just kidding ... kind of), to name a few. Now, they’re making some more changes that we’ll probably hate at first, but then promptly forget it was ever any other way.

Twitter is letting you change who can reply to your tweets

Twitter started publicly testing this feature last May and made it available for all users on Tuesday. Before you send a tweet, you can now choose who can reply: everyone, only people you follow or only people you mention. Users who can’t reply can still see, retweet, and like your tweet.

Twitter is getting rid of fleets, which were always a joke

To absolutely nobody’s surprise nor disappointment, Fleets will no longer be available starting August 3, so Fleet all you want until then! “Although we built Fleets to address some of the anxieties that hold people back from Tweeting, Fleets are mostly used by people who are already Tweeting to amplify their own Tweets and talk directly with others,” the company wrote on its website. No surprise there!

Earlier this month, a Twitter designer shared early concepts for a few new features including a “Trusted Friends” setting where you can share tweets with a customized list of accounts, similar to Instagram’s Close Friends list. Twitter is also looking at “facets,” which would let you tweet from different personas from one account, because we all definitely need more identities to contend with online.

Twitter is also looking at letting people choose certain words that they don’t want to see in their replies. If someone is replying using that language, they would get a warning highlighting that users’ preferences, which they may or may not adhere to.

Privacy designer Dominic Camozzi tweeted last month about testing a tool that allows users to “unmention” themselves from conversations. Users would be able to get a special notification if someone they don’t know mentions them and be able to untag themselves from the conversation, as well as restrict certain accounts from ever mentioning them.

NEXT UP
The Art Issue 2022
True Life: My Partner Is Obsessed With NFTs
Culture
“Goblin Mode” Is The Word Of The Year
Culture
Allie Rowbottom’s Novel Aesthetica Isn’t About Instagram — It’s About Survival
Culture
An Exhaustive Breakdown Of The Balenciaga Controversy