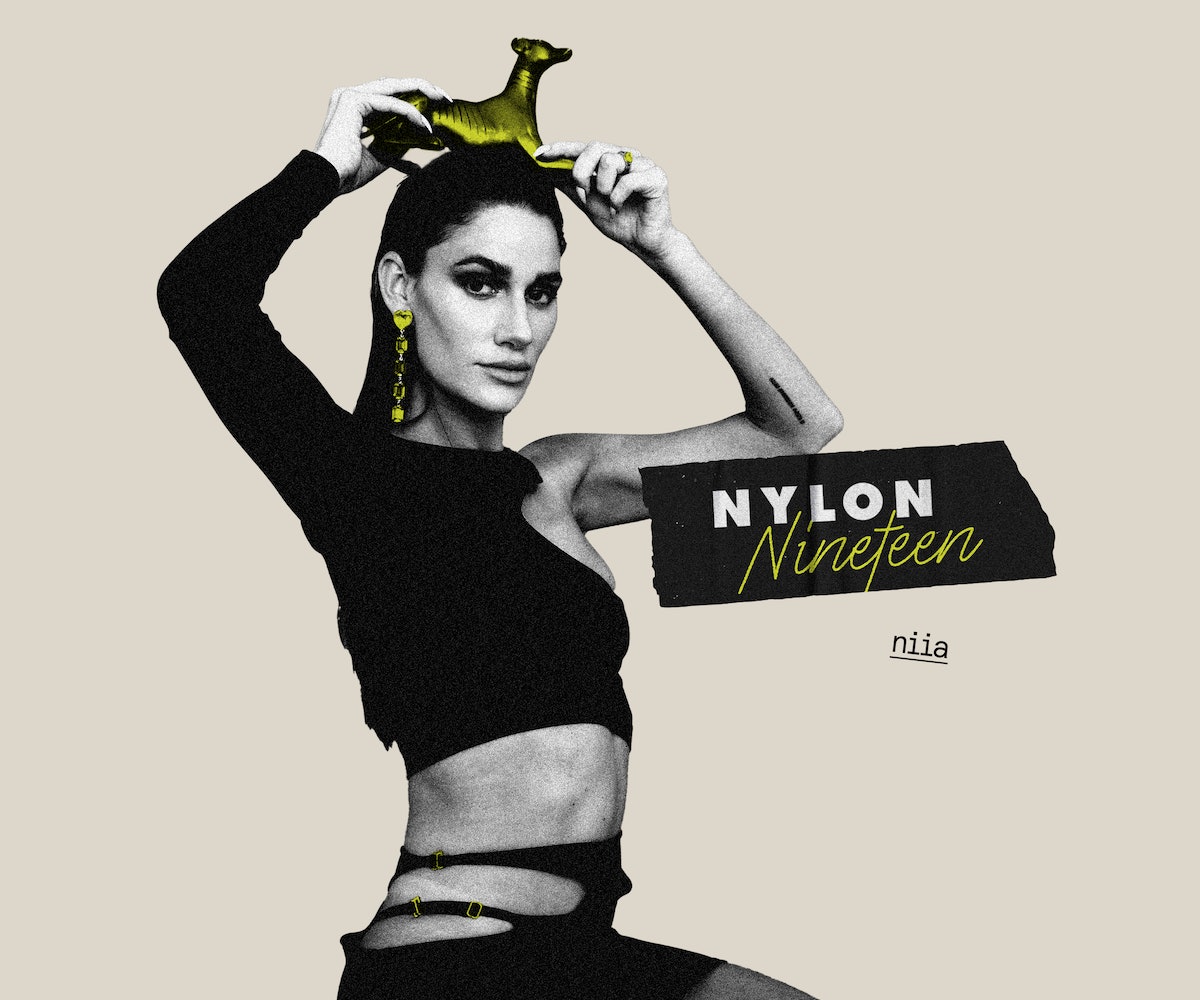 Like anyone with good taste in prestige television, R&B singer Niia counts herself as a huge fan of the iconic HBO mob drama, The Sopranos. Although the series has been off the air for nearly 15 years, the internet regularly has a field day with the beloved, troubled characters, and Niia is not immune to the craze. “Any Sopranos meme speaks to me,” she tells NYLON over email.

And honestly, in an alternate universe in which fiction meets reality, mob boss and duck lover Tony Soprano would probably be a fan of Niia’s lovelorn music. Her sultry vocals are as timeless as they come — and are now on display on her new EP, If I Should Die.

Below, the Los Angeles-based singer got into her favorite things, like sleuthing the marital status of Formula One Drivers, Olivia Rodrigo’s knack for writing breakup songs, and how she took her 90 Day Fiancé standom to new heights.