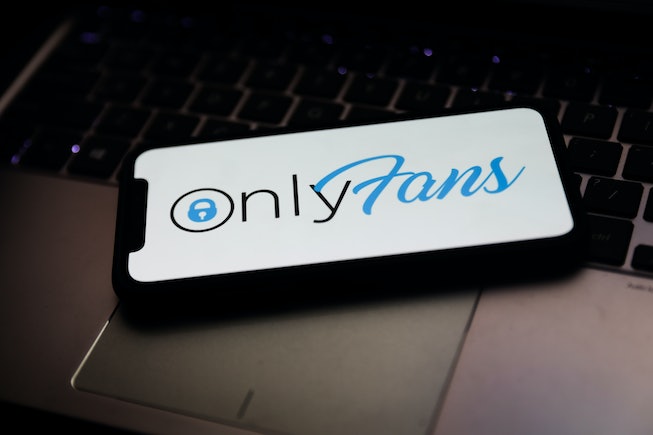 OnlyFans announced via an extremely vague tweet that they are suspending the planned October 1 policy change that could ban pornography.

“Thank you to everyone for making your voices heard. We have secured assurances necessary to support our diverse creator community and have suspended the planned October 1 policy change,” the tweet reads. “OnlyFans stands for inclusion and we will continue to provide a home for all creators.”

We’re not sure what “assurances” have been “secured,” but it probably means OnlyFans have comes to some agreement with banks about payment processing.

In a decision that sharply contradicts what the company is known for and could alienate many of its 130 million users, OnlyFans announced Thursday that it will no longer allow sexually explicit content on its platform.

In a statement to Input, the company writes:

Effective 1 October, 2021, OnlyFans will prohibit the posting of any content containing sexually-explicit conduct. In order to ensure the long-term sustainability of the platform, and to continue to host an inclusive community of creators and fans, we must evolve our content guidelines. Creators will continue to be allowed to post content containing nudity as long as it is consistent with our Acceptable Use Policy. These changes are to comply with the requests of our banking partners and payout providers. We will be sharing more details in the coming days, and we will actively support and guide our creators through this change in content guidelines.

Some users on Twitter have pointed out that despite headlines declaring the end of OF, it’s unclear what in fact is changing for sex workers whose content already complies with the company’s Acceptable Use Policy — which does not allow creators to promote things like incest, bestiality, violence, rape and sexual assault. It’s unclear if OnlyFans is saying that posting nudes is still okay, or what specifically “content containing nudity” includes.

Since its founding in 2016, there’s been a lot of #discourse about OnlyFans, which has been praised for its destigmatization and accessibility of sex work. As Input notes, the decision to stop allowing sexually explicit content could be seen as a betrayal, or taking advantage of, the sex workers who helped popularize it in the first place. OnlyFans also became even more popular during the pandemic, when many sex workers pivoted from in-person to online work.

Earlier this week, OnlyFans might have given us a clue as to their pivot, launching a free streaming service called OFTV that focuses on lifestyle topics like fitness, music, comedy and cooking instead of NSFW content, which users can access from their phones or computers.

The decision, too, can be chocked up to the company’s need to cave to pressure from financial institutions and possible investors, as a recent Axios report revealed OnlyFans has been struggling to raise new funding. According to Bloomberg, it’s currently seeking a valuation of more than $1 billion, after doing more than $2 billion in sales last year, of which the company keeps 20%.

Hopefully OnlyFans will provide more clarification in the weeks ahead, but sex workers on Twitter are already talking about preparing for their incomes to decrease.

NEXT UP
Culture
On The List (With Melissa Rich): How To Throw The Ultimate Apartment Party
Astrology
February 2023’s Full Snow Moon in Leo Embraces The Real You
Fashion
Jenna Ortega Is The Face Of Adidas’ Newest Line
Culture
Marie Faustin Loves To Waste Men’s Time
Style + Culture, delivered straight to your inbox.