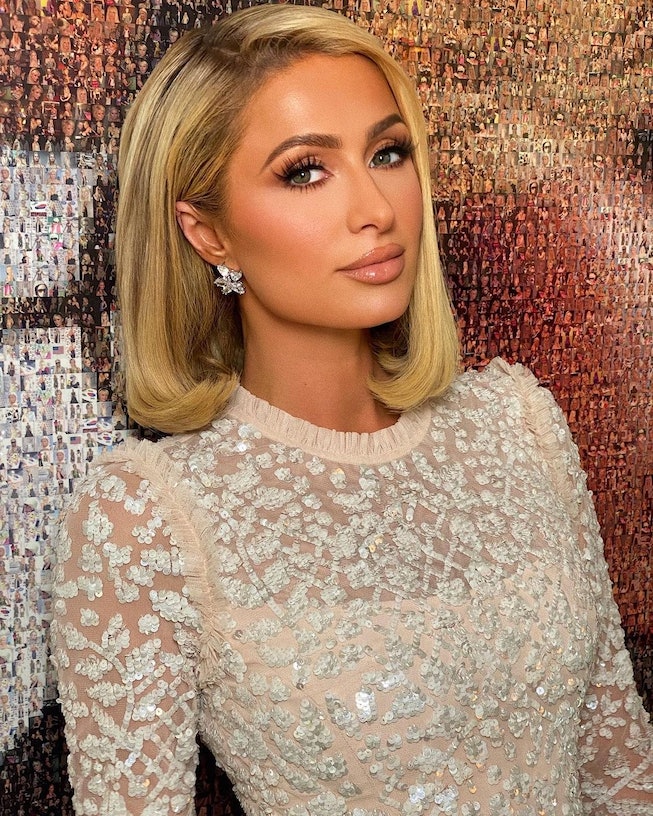 Paris Hilton literally does not stop working. From The Simple Life to Netflix’s Cooking With Paris, to creating 27 fragrances and 19 product lines over the last 15 years (I’m sorry, what?!) to having a side career as one of the highest-paid female DJs in the world to her This Is Paris podcast to being an early adopter of NFTs, the world’s first influencer has had endless, wild ventures. But she’s not stopping, and now the mogul announced she’s starting her own media company: 11:11 Media. “I built a global business and brand over the last two decades” Hilton told the Wall Street Journal. “I wanted to take it to the next level and bring all my companies under one media entity.”

According to WSJ, Hilton created her new company to “cement and expand her brands,” which is incredibly vague but probably just means putting her many ventures under the same company. Though she does have some new media projects in the works: There’s going to be a Peacock reality series called Paris In Love about her engagement to venture capitalist Carter Reum, and she’s working on a new memoir that’s billed as being “both searingly honest and deeply personal.” (For all of us who may or may not have stood in line at a Barnes and Noble release of the 2004 fluff read Confessions of an Heiress: A Tongue-in-Chic Peek Behind the Pose, this is major.)

We’d call it a Paris Renaissance, but she never left. The It Girl was always the world’s first influencer and while its still too early to tell the full impact she’s had on our culture, there have been some key, undeniable Paris Hilton cultural moments, including her invention of the selfie, “that’s hot,” how she made small dogs an accessory, and creating the concept of being famous for being famous.

The name 11:11 comes from Paris’ favorite time of day, and true stans will know the heiress frequently posts on Twitter at this time. (It’s not a PR gimmick: You can view all the times Paris has tweeted “11:11” here. She’s consistent.) “It’s my favorite time of day,” she told WSJ. “I love posting on Twitter at 11:11 to remind myself and my fans to ‘make a wish,’ keep taking risks and keep dreaming.”

While we couldn’t be happier for Hilton, can someone please go tell this other West Virginia “11:11 Media” they’re probably going to have to change their name?