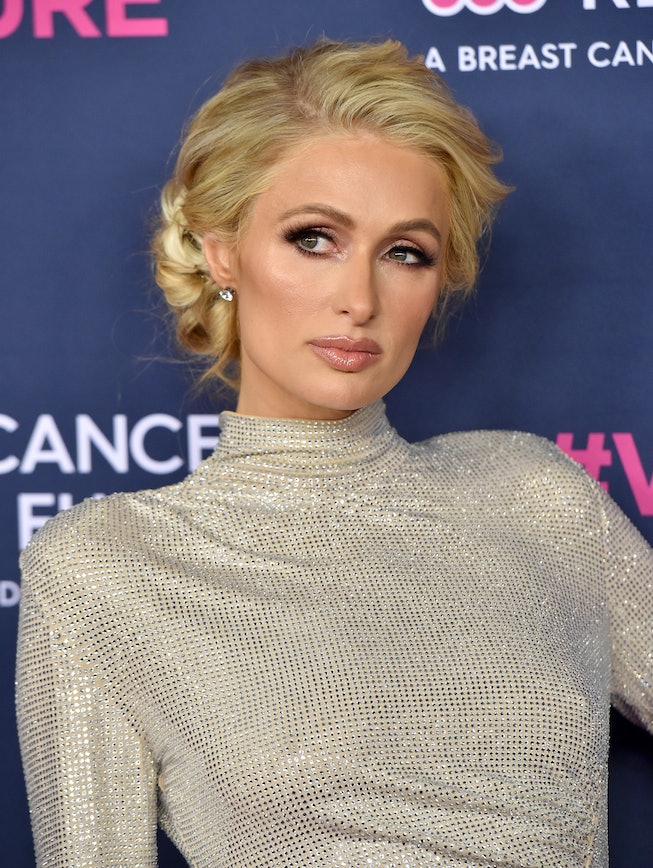 Paris Hilton has spent much of her life in the public eye, but the release of an upcoming YouTube documentary is focused on sharing a new side to the star. In an interview promoting the September 14 release ofThis Is Paris, a film centered on the life of the heiress, Hilton revealed that she experienced both physical and emotional abuse at boarding school she attended as a teenager.

According to Hilton, she was sent to a boarding school in Utah at the age of 17. “It was so easy to sneak out and go to clubs and parties,” she told People. “My parents were so strict that it made me want to rebel. They’d [punish me] by taking away my cell phone, taking away my credit card, but it didn’t work. I would still go out on my own.”

Attending school at the Provo Canyon School, Hilton told People that she was abused nearly every day. “It was supposed to be a school, but [classes] were not the focus at all. From the moment I woke up until I went to bed, it was all day screaming in my face, yelling at me, continuous torture," she said.

Further speaking about what she experienced, Hilton accused staff of saying terrible things. "They were constantly making me feel bad about myself and bully me. I think it was their goal to break us down. And they were physically abusive, hitting and strangling us. They wanted to instill fear in the kids so we’d be too scared to disobey them," she said.

During her 11-month stay at the school, Hilton began to experience anxiety, telling People that she had daily panic attacks. And because the school reportedly cut off students from their family, Hilton was unable to tell her parents about what was happening. "When I tried to tell them once, I got in so much trouble I was scared to say it again. They would grab the phone or rip up letters I wrote telling me, ‘No one is going to believe you.’ And the staff would tell the parents that the kids were lying," she said.

The former Simple Life star was able to leave the school when she turned 18, and she told People that she's often felt too ashamed to speak further about what happened. However, she, along with fellow Provo Canyon students, will touch on the experience in This Is Paris. “It feels like my nightmare is over. And I’m going to watch the movie with my parents — I think it will be good for us, but emotional too. There are no more secrets," she said.

She expressed her desire for similar schools to be shut down, telling People, "I want them to be held accountable. And I want to be a voice for children and now adults everywhere who have had similar experiences. I want it to stop for good and I will do whatever I can to make it happen.”

In a comment given to People, Provo Canyon was unable to provide further information on what Hilton had reportedly experienced, saying, "Originally opened in 1971, Provo Canyon School was sold by its previous ownership in August 2000. We therefore cannot comment on the operations or patient experience prior to this time.”

Below, watch a trailer for This Is Paris.