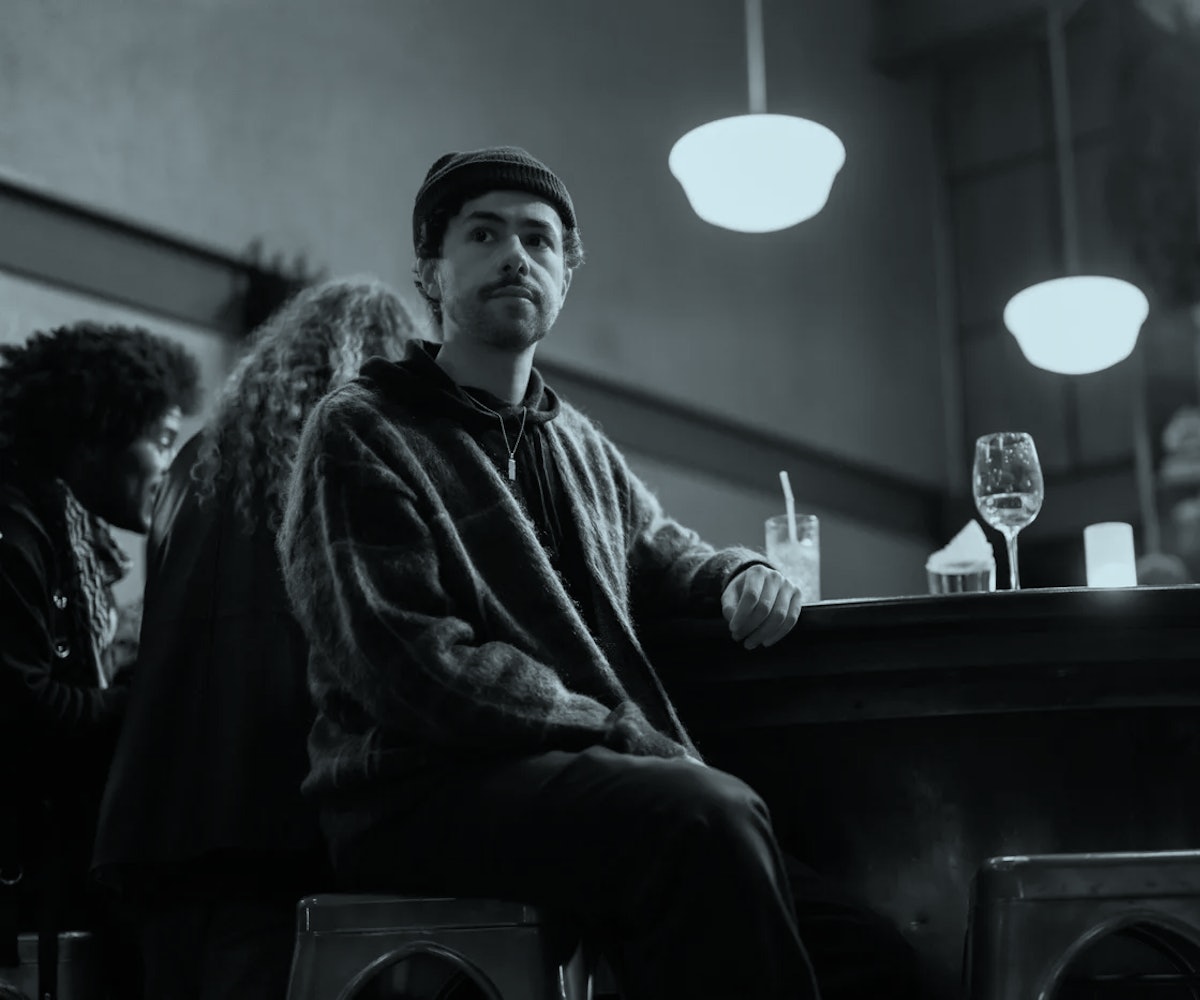 When I was in my early 20s, my family bought me tickets to visit the Kaaba, one of the holiest sites in Islam. I’ve always been a deeply spiritual Muslim person, but while also being a kind-of-out queer person at the time constantly in search of some cuties to share a few drinks with poolside, traveling to Saudi Arabia wasn’t what I envisioned as an ideal spring break destination. After sincere deliberation with the religious, the queer, and those in my life who are both, I decided that this would be a good trip for me. My mom reminded me that before going on Umrah — a journey to the Kaaba as opposed to Hajj, the official pilgrimage — I had to enter with a clear heart. One of my options was to seek forgiveness by apologizing to anyone I may have harmed. I immediately knew who deserved an apology.

My junior year of college was the first year I lived away from home. My family agreed to let me move because I arranged to stay with some other young women from the masjid; this type of familial dynamic is unfortunately totally common within captive home environments with endless rules, and surprisingly, being a homosexual didn’t help. (For context, I look very gay without even trying, I couldn’t make it stop even if I tried, and I have definitely tried.) My roommates were “good Muslims” with two strict rules: no boys and no intoxicants. I always considered my queerness as a blessing for them because I managed to save them the trouble and only break one rule.

Now, at one of the most diverse places in the world — Rutgers University — I avoided one of the biggest sins people commit in college that is somehow left out of every religious text: hanging out at frat parties. Instead, I went to the women's center, where I made friends with one person I was instantly attracted to, and another person who was instantly attracted to me. One thing led to another, and an hour later we found ourselves in a very romantic situation: someone’s loud, musty basement party somewhere in New Jersey joking about how it might be fun to have a threesome. My crush suggested we go to her place, and I enthusiastically obliged; I couldn’t bring men over, and I had to assume that bringing two women home would effectively count as the same thing in this scenario. While my crush and I were sharing short-lived moments of intimacy that would eventually result in us never speaking again (she was looking for a relationship, I was trying to have a threesome), the other person who had her eyes on me all night, who I invited into this dynamic, was alone on the other side of the bed not hooking up with either of us. Although I didn’t owe her anything, I knew this effectively made me an asshole.

As a queer, Muslim, Palestinian woman who’s spent most of my life in New Jersey, watching Ramy feels like reflecting on a broken mirror, the same way my own life can feel like an absurdly profound storyline crafted by God — or the simulation, or nothing at all, or whatever you want to call it — just for laughs. Surprisingly, I couldn’t find a single sheikh that I felt comfortable asking if seeking forgiveness for leaving someone out of a queer threesome would qualify as the absolution needed to enter the Kaaba. Since the Quran doesn’t mention anything about whether or not Facebook would be an appropriate medium to send said apology, I had to rely on my own moral compass, pointing in no particular direction at all, to guide me on a path towards an honest attempt at sincere forgiveness.

The final scene on Season 3 of Ramy was a moment of personal reckoning for every character. Ramy, facing his spiritual debt to his ex-wife among the many other consequences surfacing as a result of all his choices, is brought to tears in prayer. In my own life, distinct moments like these have instantly brought me to my knees just the same, crying in sujood — a prayer position where your head is touching the ground — in a symbolic and physical state of complete humility and surrender. I felt this when I first saw the Kaaba, overwhelmed with the reality of sharing spiritual space with hundreds of thousands of others there on their own journeys. Whether the spiritual and worldly debts others were reconciling were tied to cheating on an ex-wife with a cousin, and then asking if said cousin could join the marriage on your wedding night, or excluding someone who has a crush on you from the threesome you also invited them to, at the core of it, we’re all still seeking connection. And in Ramy, navigating a f*cked-up world while also reconciling the consequences of your own f*cked-up actions is always met with another chance to clear the heart.