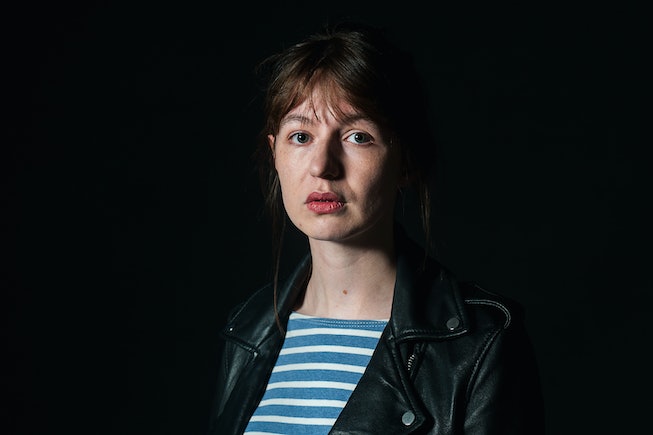 Sally Rooney, the Irish novelist best known for writing books that go viral, induce long sob sessions and inspired a Hulu thirst trap adaptation, is declining to sell the translation rights to an Israeli publishing house for her latest novel Beautiful World, Where Are You, in solidarity with Palestine.

In a statement posted to Twitter by Mari Cohen, an editor at Jewish Currents, Rooney says that while it would “be an honour” to have her latest novel be translated into Hebrew, but for the moment, she has chosen not to sell the rights to an Israeli-based publishing house. “I understand that not everyone will agree with my decision, but I simply do not feel it would be right for me under the present circumstances to accept a new contract with an Israeli company that does not publicly distance itself from apartheid and support the UN-stipulated rights of the Palestinian people,” she wrote.

Rooney’s boycott is in solidarity with the Boycott, Divestments and Sanctions (BDS) movement, a Palestinian-led campaign calling for boycotts of Israeli institutions that are complicit in and uphold apartheid. Rooney continued: “The Hebrew-language translation rights to my new novel are still available, and if I can find a way to sell these rights that is compliant with BDS movement’s institutional guidelines, I will be very pleased and proud to do so.” She closed the statement by expressing solidarity with Palestinian people, “in their struggle for freedom, justice and equality.”

Rooney’s position isn’t entirely a surprise. Her second novel Normal People was translated into 46 languages, making her third on track to do the same. Rooney’s novel Beautiful World Where Are You repeatedly asks questions about our complicity in capitalism and the destruction of the world (aren’t they the same thing?), and the ethics and morals of continuing to worry about our own interpersonal conflicts when it feels like everything is burning. Rooney is also openly Marxist and has been openly critical of Israel’s policies before. She signed an open letter earlier this year alongside creative professionals accusing Israel of practicing apartheid.

Rooney isn’t the first author to decline to sell translation rights to an Israel-based publisher. In 2012, Alice Walker declined to sell the rights to The Color Purple because Israel “is guilty of apartheid and persecution of the Palestinian people," she said.

Read Rooney’s full statement, per her agent, below.