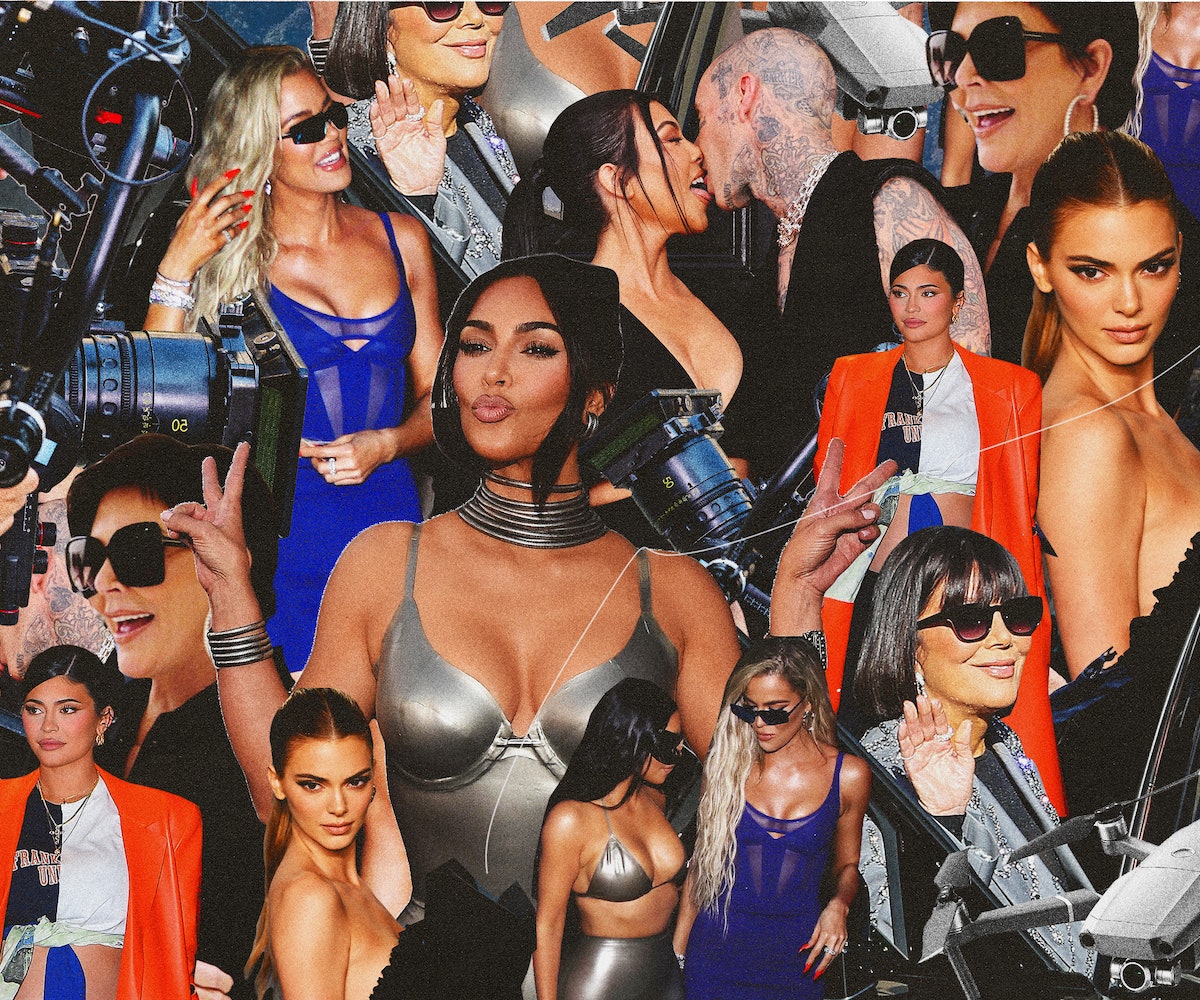 It feels like I’m crossing an internal picket line. I know I’m being manipulated, and not by anyone I couldn’t outsmart. It’s indulgence that’s briefly satisfying, and not the type that comes from something like having dessert. It’s closer to the feeling of talking to an ex, of accepting forgiveness for something petty when you want to hold a grudge, of giving in because in the moment… it’s fun. It may sound like I’m talking about hard drugs, and in a sense, I am. It’s the television show from which I know inherently I should stay away. It’s made in a lab somewhere in California, and when I do it, I’m alone… and I never talk about it.

My taste in television is vast and, dare I say, too inclusive. For example, I recently watched all of the Showtime Uber show Super Pumped in one sitting, unable to resist seeing Uma Thurman as Arianna Huffington. I have never put myself above reality TV and have consumed nearly all of what Bravo has to offer, plus Selling Sunset and the occasional random monstrosity like Hype House. Yet, I have always held my ground and set the bar high above one show — Keeping Up With the Kardashians. I’ve maintained a scientific approach — analyzing their strategic steps but steering clear of their control. From a feminist perspective, I was always unconsciously pushed to dislike them. The vocal fry, the mind-numbing confessional interviews, the cheap publicity stunts — both on and off camera — left me feeling that I couldn’t “give them that.” Still, without ever intentionally watching the show, I knew literally everything that was happening. It was mainstream news; it was all over Instagram even without following any family member directly. I held my dignity in place and never caved except for certain canonical pop culture moments: the slap fight between Kim and Kourtney, Kim’s armed robbery in Paris, and then, the announcement that the show was ending. Honestly, I just had to see it.

I was immediately reminded of and turned off by all of the things we should dislike — the shameless fame hunger, the giant salads, the dead-eyed staring into the camera, and the minuscule vocabulary that the family shares. Everything is “amazing” and “so much.” I nearly bailed. But as I watched Kris tearfully discuss what ending the show would mean, I reinvested. It truly felt like an institution was ending. Then came a peek behind the curtain at the crew that had lived everything with them for 20 seasons. They were on camera for the first time and essentially being fired. I found myself swept up in the drama of the dissolution of a major piece of pop culture — not enough to watch until the end, but still. Then, before the last episode even airs, they announce that the show, in fact, isn't over. They’re creating a “new” show with an identical concept funded by Disney on Hulu, The Kardashians. Of course, I felt like an idiot. Why would I ever think the Kardashians would abandon TV?

The family agreed to split a nine-figure salary equally and committed to 40 episodes over two seasons with the hope it will read as a modernized, documentary-style extension of the original show. There is excessive drone footage and each family member films individually as opposed to the former format of constant togetherness. It’s a deal Hulu was thrilled to make as the family totals more than 1.7 billion followers on social media, with Kim, Kylie, and Kendall each having more followers on Instagram than the total number of Netflix subscribers. While social media has been the easiest way for them to serve their constant goals — remain in the zeitgeist, manufacture desire, sell products, and ultimately be talked about — Keeping Up gave them the platform to fully control their narrative. It also provided them a route to build a dynasty by including their children. In a unique way, it gives the viewers the opportunity to watch guaranteed celebrities grow up before our eyes.

All of this would have remained only moderately compelling if it weren’t for the amplified onslaught of Kardashian-related press. The Astroworld tragedy. Kourtney dating Travis Barker. Kim hosting SNL. The slow Pete Davidson reveal. Kanye’s Julia Fox response. Most of it felt like it was being cast and planned, completely controlled, and what wasn’t was far more gripping. It was a moment where they were simply living good TV. However, it’s unlikely that the uncontrolled storylines, such as Astroworld and Ye’s social media storm, will even end up on the show, and the rest of it is dated, falling into the problem of the show’s huge lag time that Kim described as “the death of us.” Now stunts such as Kourtney and Travis getting married for “practice” feel boring and poorly executed. If you’re going to try to manipulate me, at least don’t be obvious about it.

And so we’re here, at the dawn of a new era of The Kardashians and I’m still grappling with what watching it will do to my brain and my self-respect, feeling the tension of wanting to boycott and wanting to devour the propaganda. Ultimately, I think it comes down to finding your threshold. How much can you consume and in what way? Accounts like Kardashian Kolloquium anatomize the family’s actions through an intellectual lens, making it easier to dissect what they’re doing, why they’re doing it, and why it’s working, than actually participating. But really, I don’t think they would care — either way, we’re engaging.