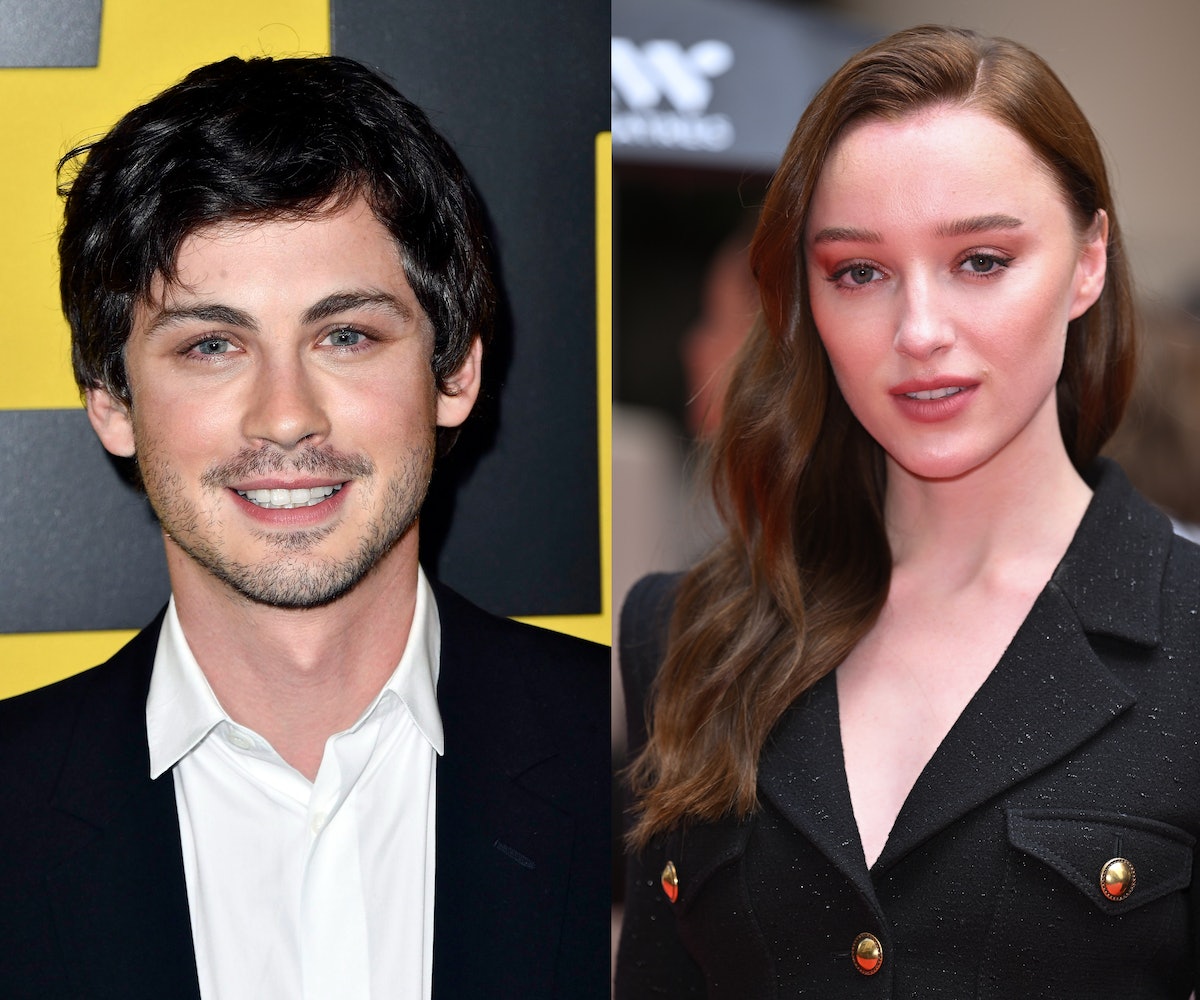 Chad Hartigan will direct. Hartigan is most known for Little Fish, a high-concept sci-fi love story starring Olivia Cooke and Jack O’Connell that was set to premiere at 2020 Tribeca Film Festival before it was cancelled.

But they rarely do! Just ask Dan Humphrey and Olivia Burke, who promptly broke up following the aforementioned ménage à trois.

Hmmm...why do we feel like this is going to be a pro-monogamy take?

It’s the first time Devenor and Lerman are working together

These two rising stars with fiercely devoted fanbases have yet to cross paths. Probably because Devenor has been working on Bridgerton seemingly nonstop for the last couple of years, while on the film side, also just finished production on Fair Play, a thriller set in the finance world, also with Alden Ehrenreich. Lerman, meanwhile, is currently in production for the second season of the hit Amazon Prime series Hunters, and will star in the action flick Bullet Train alongside Brad Pitt and Aaron Taylor-Johnson. The starpower is blinding!