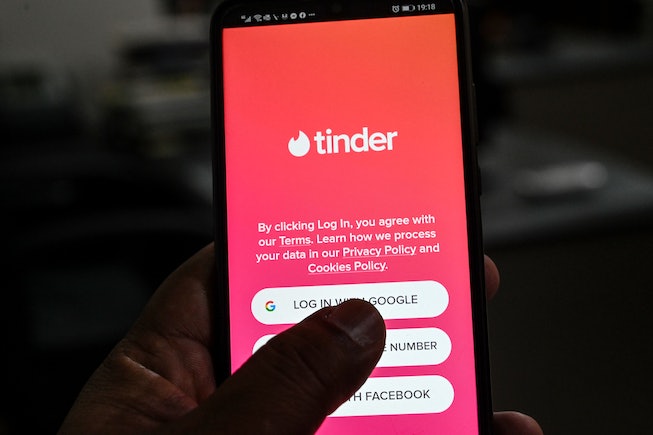 Hot girl summer is upon us and Tinder just threw everyone who recently ended relationships a bone: The app is now letting you block your exes, so you no longer have the chance to see them moving on. (Even if you’re doing the same thing!)

The dating app rolled out the change last week, which lets you select personal contacts you’d like to block, meaning that coworkers, cousins, or people you went to high school with who you never want to see again won’t show up as potential matches. If you want to really go off, users also have the option to upload their entire list of contacts. Blocked contacts won’t be notified that you blocked them, which may mean someone has already blocked you.

Being on dating apps is destabilizing in most senses, but according to a press release from Tinder, a recent survey the app commissioned found that more than 40% of respondents have come across an ex on a dating app. That’s a lot of people who’ve spent precious minutes figuring out if they were cropped out of any photos.

The change comes at the start of a highly-anticipated Hot Girl Summer, which Tinder is referring to as “2021’s ‘Great Uncuffing.’” Tinder’s survey found that over half of its Gen Z respondents have already split from their pandemic partners this year.

“We may not be able to save you from awkward run-ins at the coffee shop, but we are giving you more control over your experience on Tinder,” said Bernadette Morgan, Group Product Manager, Trust & Safety at Tinder, in a statement. “We’re rolling out Block Contacts as an additional resource empowering members with peace of mind by helping create a worry-free space for them to spark new connections.”

Now if only there was a way to see if that hot friend of a friend is even on Tinder at all. In the meantime, happy swiping.