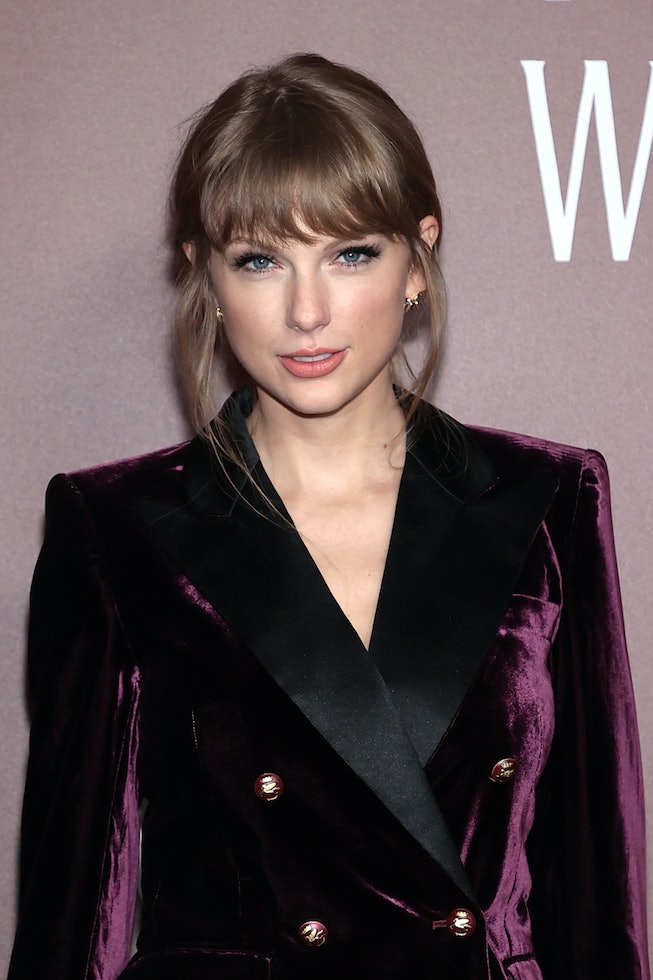 Taylor Swift fans — colloquially known as Swifties — are one of the most powerful, mobilized forces in this world. They rally around her at her lowest, salute her at her highest, and are always ready to defend their celebrated singer-songwriter against any hater, at any time. But a true Swiftie is forged in the fire through adversity: What if one of the haters is technically your boss, and also happens to be former President Trump?

Olivia Troye, a former homeland security and counterterrorism advisor to Vice President Mike Pence, was warned that playing Swift’s music could lose her her job. Speaking recently to MSNBC’s Chris Hayes, Troye confirmed claims that the Trump administration had a blind loyalty to the former president. “It’s very accurate,” she said.

On the night of Swift-Gate, Troye was playing Swift in her office after a stressful meeting when she was interrupted by a colleague at the door. “I came back and was playing Taylor Swift really loud in my office that night,” she said. “I had a colleague knock on my door and he said, ‘Are you trying to get fired?’ I was super confused about that — like for being blunt in meetings or for what? And he said, ‘Well, I don’t think she's a fan of Trump’s so if somebody hears that, you should really watch your back. You should be careful on that.’”

Troye was naturally surprised by the interaction, explaining that it was late and that adults are historically allowed to listen to whatever music they want. “This is sort of how this White House was run and that is what I fear for the future of our country when some of these people are in power like this and they remain in power,” she said to Hayes.

Swift was famously apolitical until the 2018 midterm elections, when she announced she was voting Democrat in her home state of Tennessee. In 2020, she became even more direct about Trump, accusing him of “stoking the fire of white supremacy and racism” alongside a promise: “We will vote you out in November.”

But Swift-Gate is far from being over if you ask me. Think of all the unanswered questions! What Swift album was Troye listening to that night? Is Troye presently in her own Reputation era? Has Trump listened “All Too Well (10 Minute Version) (Taylor’s Version)” and reminisced about time passed?