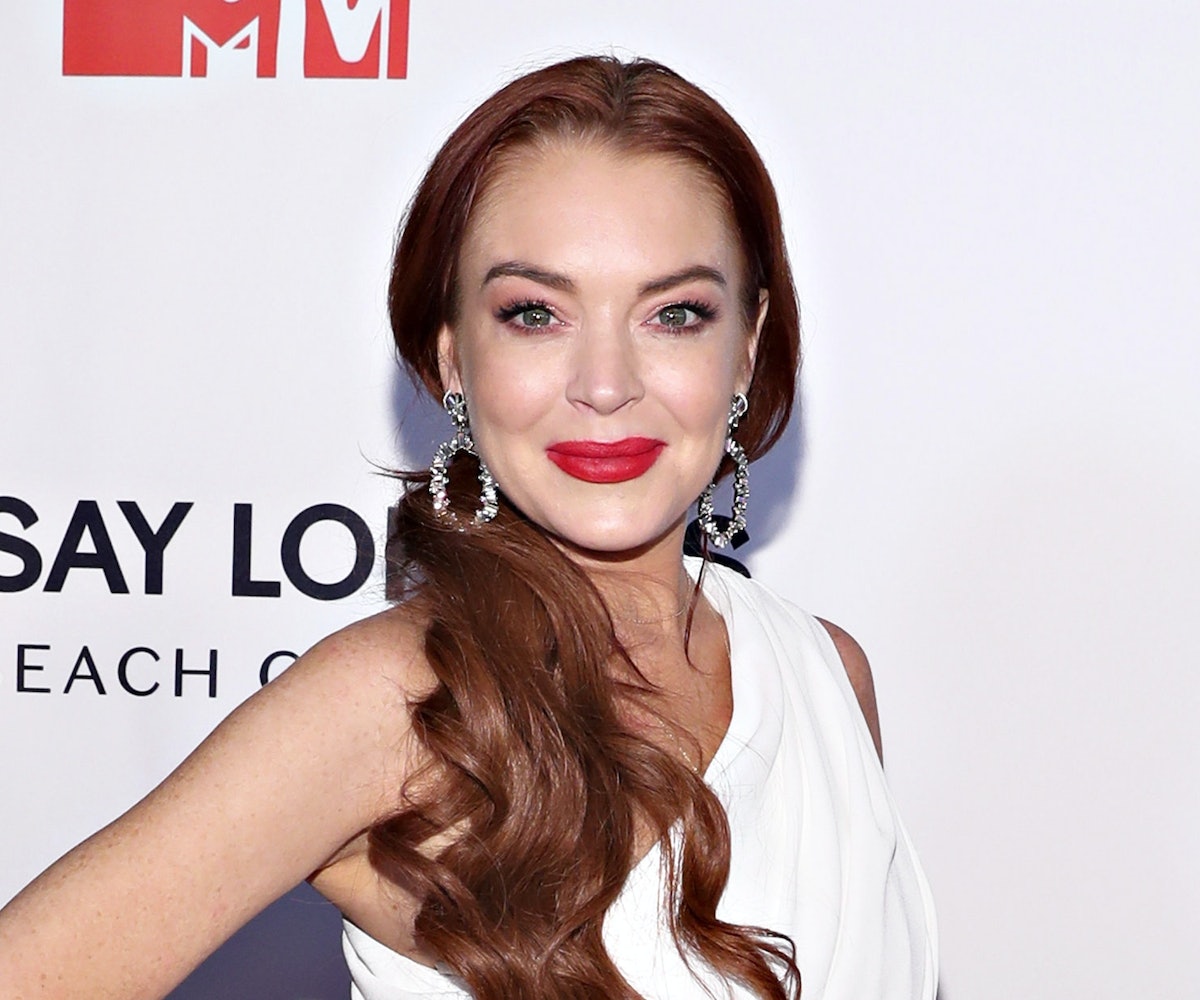 Lindsay Lohan has finally addressed the many accents she has been taped using over the years. The explanation is simple enough: She cannot separate her work as an actress from her everyday life.

In an interview with Entertainment Tonightwhere she talked about her new reality showLindsay Lohan's Beach Club, Lohan explained that her accent is influenced by the many places around the world where she has lived, and can even change depending on who she is speaking with and whether they have accents.

"I think it's because actresses even, I think when I'm around certain dialects it changes each time... and you just pick things up along the way," she says. She specifically notes that she's affected by her business partner, Panos Spentzos, and the way that he speaks.

She also notes that when she visits certain places where people have strong accents, her own imitation comes in much thicker.

Lohan's accent has sparked confusion in the past, and she even seemed to make up entirely new dialects, which she said are influenced by the many languages she knows or is trying to learn.