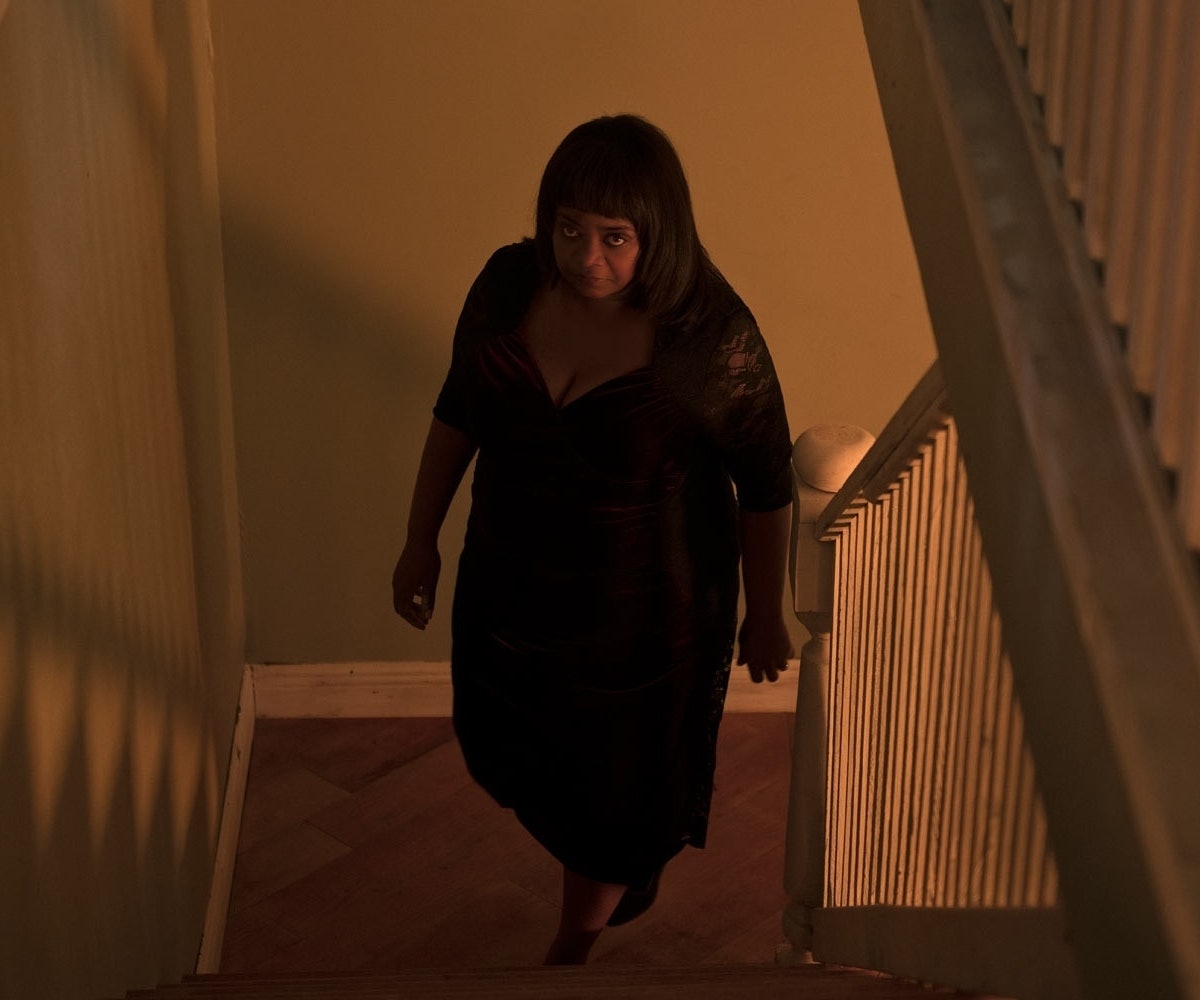 My expectations were pretty high ahead of the new horror thriller, Ma. After all, Jordan Peele has spent the last few years reminding us of the limitless potential of Black people in the horror genre, so I couldn't wait to see what Octavia Spencer was going to do.

Because, honestly, Spencer can play any role—including a "cool mom" wannabe and psychopathic killer. With only the trailer's context clues, I imagined this film to be a revenge fantasy where a hard-working Black woman in an all-white town is finally fed up with the disrespect from the entitled teenagers and snaps. So I was ready to stan before I even stepped foot in the theater, but then Ma didn't turn out the way I thought it would. It's way more of a psychological thriller than a mere slasher horror film; and though Spencer's character does snap, her motivations aren't exactly aligned with my aforementioned theory. Still, Ma is a film that refuses to let bad people off the hook, and validates the pain of those haunting childhood memories that we're supposed to just "get over" when we get older. In this way, Ma is actually one of the most satisfying films of the year.

Sue Ann (Spencer) lives in the same small, mostly white Ohio town where she grew up. She's a veterinary aide who is just as detached from her peers, many of whom also still live in the area, as she was in high school. When a group of underaged teenagers asks her to buy them alcohol, she's reluctant at first. But she ultimately agrees and even offers up her basement as their underground party spot. As she creepily attaches herself to the group of young people, it's clear that she's grateful to finally feel accepted. Viewers are led to believe that this is it: Sue Ann is just a crazy, middle-aged woman with unhealthy boundaries and an obsessive streak. After all, the fear of adults getting too close to children is innate enough to put us all on the edge of our seats. But Sue Ann's issues have deep, traumatic roots. (Spoilers ahead.)

In high school, Sue Ann was painfully nerdy; and being Black did nothing to counteract her outsider status. She had an unrequited but widely known crush on a boy, Ben. An invitation for a rendezvous with him in a dark school closet turned out to be an elaborate, horrific prank. After performing oral sex on a boy she thought was Ben, she emerged to find him and about a dozen other kids laughing at her. She'd been duped into performing the sexual act on a completely different person. This orchestrated sexual assault is meant to be the catalyst for everything that happens 25 years later, when Sue Ann begins stalking, torturing, and murdering the players involved (and *plot twist* their teenaged children whom she's just befriended).

I'm already anticipating criticisms of Ma using sexual assault as a storytelling device that merely justifies the actions of a treacherous woman. (Her torture of Ben near the end of the film is admittedly cliché, even if I did silently cheer.) But I read Sue Ann's trauma as multifaceted, precisely because she's a Black woman. In the film's climax, after Sue Ann has drugged and bound the five teens she tried to befriend, she inflicts a different kind of bodily mutilation on all of them to prepare them for a photo that she's clearly thought a lot about posing for since high school. The jock, Chaz (Gianni Paolo), is left shirtless, his abdomen burned with an iron, and collared. Haley (McKaley Miller), the flippant popular girl, gets her lips sewn shut. But Darrell (Dante Brown), the token Black kid, gets white paint smeared all over his face. She says something to the effect of there can only be one of us to explain what she did to him.

Despite Spencer having said that her character was initially written for a white woman, the fact that Sue Ann is Black adds more dimension to the story line. This moment of racial self-awareness was an acknowledgment that the form of bullying she experienced likely included racial microaggressions as well. Unfortunately, racism isn't something that people mature out of once they finish high school, something that Black people know all too well.

I'm not arguing that Ma is a comprehensive commentary on the effects of racism. It isn't. But by offering up race and sexual assault in a bully revenge narrative, the film does acknowledge that our high school traumas are complex enough to stay with us well into adulthood. Those of us who are well-adjusted learn to tuck them away and move through life like those things never happened. Ma manages to crawl right into the spot where we've stashed them and whispers, Clap back. And though we'd never act upon the urge, seeing someone else do it on the big screen, is its own form of sweet revenge.

Ma is in theaters now.