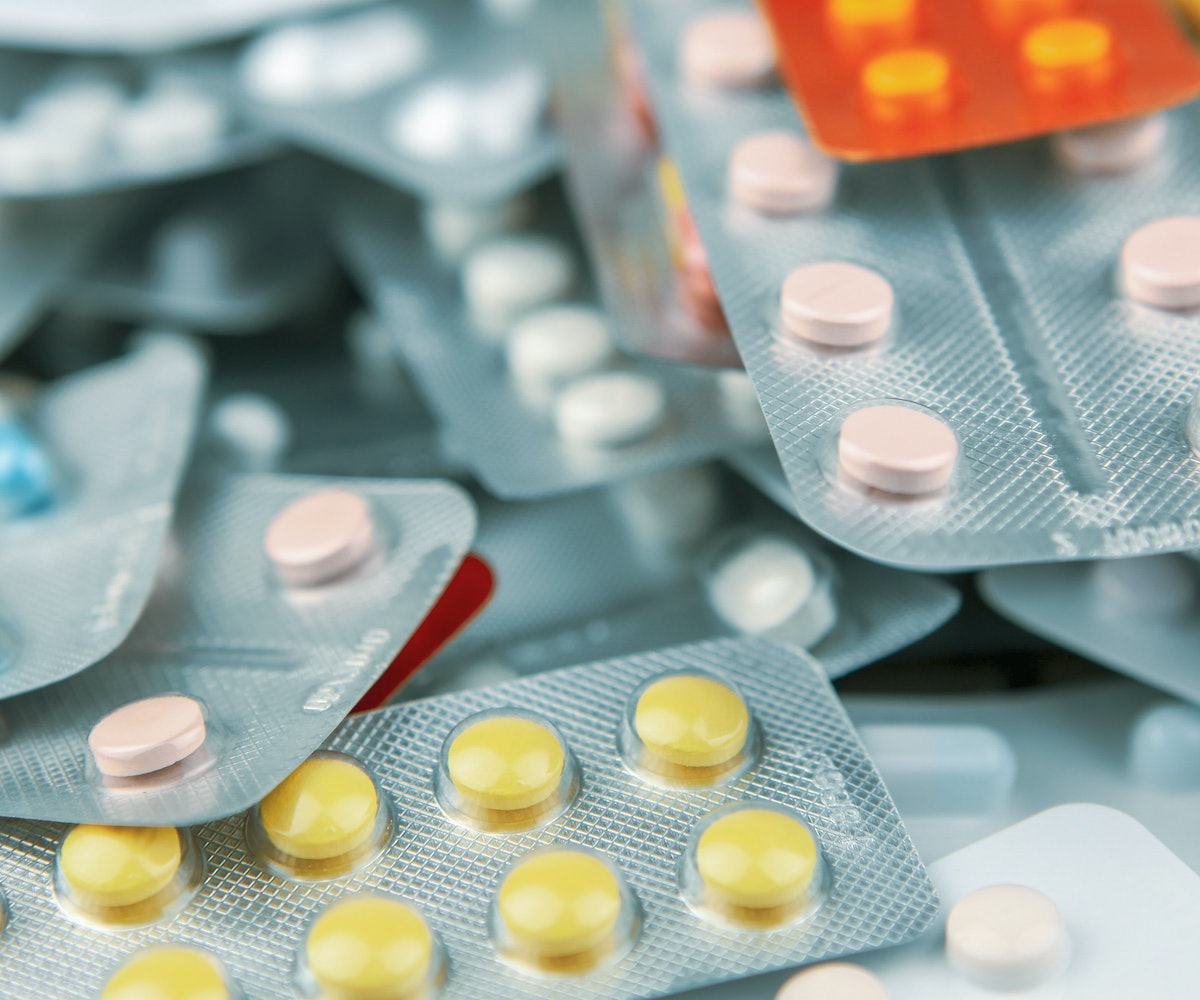 It looks like new options for male birth control may soon become available. A new contraceptive pill for men has shown no serious side effects, which means that it may hopefully reach the marketplace.

The new drug, according to The Guardian, aims to "suppress levels of hormones that drive the production of sperm and testosterone in the testes," using a form of progesterone to achieve this. And, though the next step in the trial is to actually confirm that the sperm count had reduced, the researchers have already found that the hormone levels that they hoped to suppress were found to have dropped, which means that it's likely that the sperm count dropped with it.

Stephanie Page, a professor of medicine and co-senior investigator on the trial at the University of Washington in Seattle, notes that the aim of this drug is to be one of many male contraceptives. "The goal is to expand contraceptive options and create a menu of choices for men like we have for women," she said. "We are neglecting a major potential user population with the limited options currently available to men." One other contraceptive, in the form of a medicated gel, is being put through trial as well.

To test the pill, says The Guardian, a group of 40 men participated in a trial where 10 received a placebo pill, and the rest of the participants were given either a 200mg or 400mg dose of the medication, which is called 11-beta-MNTDC. The men reported some side effects which were not deemed serious enough to hinder the advancement of the drug, like headaches, fatigue, acne, weight gain, and decreased sex drive. You know, all side effects that women have had to deal with for decades.

Christina Wang, a co-senior investigator on the trial at LA BioMed, notes that the market is high for a male version of contraception. "When we ask men about hormonal compounds, about 50 percent are willing to try this new method," she said. "And when you ask their partners, the percentage is even higher."

Researchers note that it still may be a decade before male contraceptive options hit the market, even with the high demand. It's about time that men are given the same reproductive responsibilities as women.