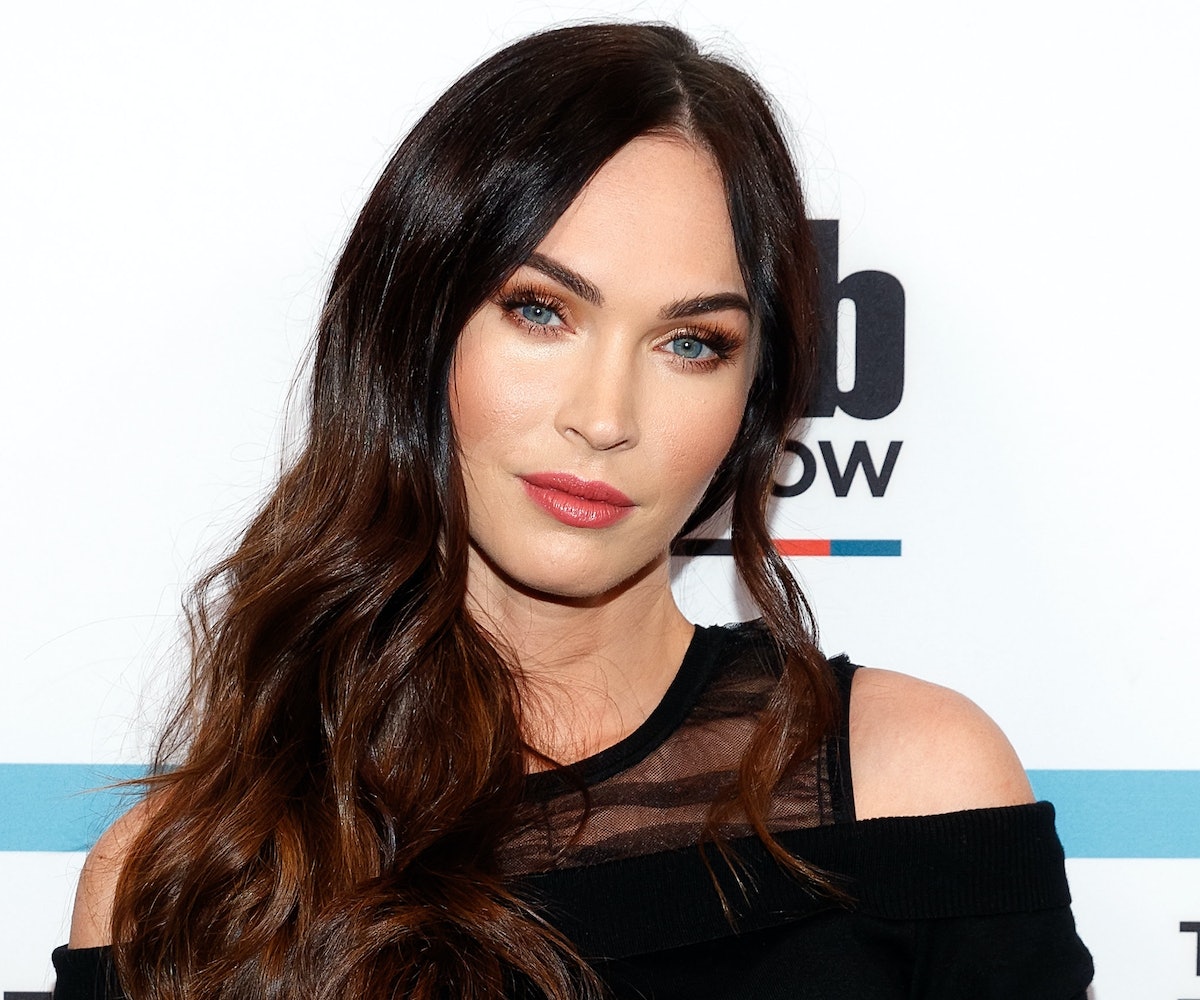 Megan Fox said in an interview with The New York Times recently that she was hesitant to come forward about her own experiences with sexual assault because of the way she has never been well-received, and feared going public would result in victim-shaming.

In the interview, Fox says that she was afraid of her experiences being ignored, even by feminists. "I just didn't think based on how I'd been received by people, and by feminists, that I would be a sympathetic victim," she says. "And I thought if ever there were a time where the world would agree that it's appropriate to victim-shame someone, it would be when I come forward with my story."

Fox says in the interview that she did not talk publicly about her own stories during the #MeToo movement "for many reasons." She notes that "one could assume that I probably have quite a few stories, and I do." She recalls times earlier in her career when her words were twisted against her, which she says was "really painful" when she was young and "dealing with that level of fame."

She's likely talking about her 2009 interview with Wonderland magazine, where she said that director Michael Bay would tell her to "be hot" or "be sexy" while on set. Earlier on in the interview, she said that Bay "wants to be like Hitler on his sets," which was the quote that people focused on instead of his predatory behavior.

She continued on to say that she feels like times have changed, and now she might be able to get sympathy for her experiences. "I was rejected because of qualities that are now being praised in other women coming forward," she said. As noted by the Hollywood Reporter, the actress also revealed in the 2009 interview that, when she was 15 years old, Michael Bay ordered her to dance under a waterfall while wearing a bikini and six-inch heels.

Overall, Fox feels as though she will never be leant a sympathetic ear, due to her career and her experience in the spotlight. "Because of my experience, I feel it's likely that I will always be just out of the collective understanding," she says. "I don't know if there will ever be a time where I'm considered normal or relatable or likable."