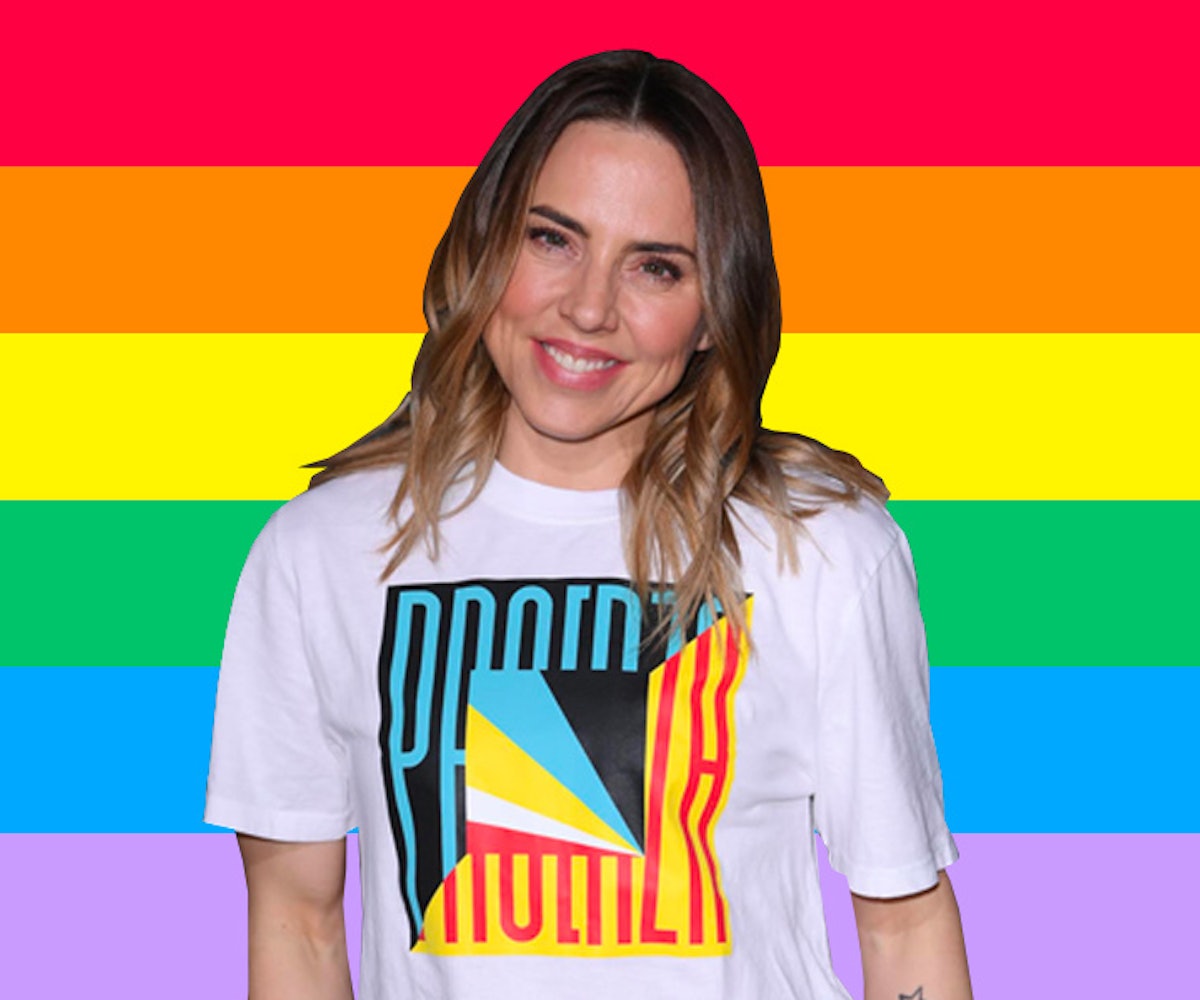 Melanie C (aka Sporty Spice) performed at WorldPride in New York City this past weekend, and, ever since, I've been experiencing major FOMO. Hot off the Spice Girls reunion tour in the United Kingdom, Mel C blessed the crowds in NYC with not one, but two killer sets alongside her dancers, Sink the Pink. Amidst a set of all her solo hits, she snuck a few big Spice tracks in and it was a true Pride miracle.

In case you didn't know, Act is a total Spice *stan.* Post show, Act wrote on Instagram alongside a selfie and video, "In suburbian Brisbane in the 90s the Spice Girls were my lifeline, they gave me permission to be myself," adding: "They were fearlessness, fun and unashamed to be themselves in a world that said otherwise. They infused that in me and I carried all the way from 1996 to 2019 to New York World Pride!"

Mel C also performed "Say You'll Be There," and despite not having the full Spice-crew with her, Sink the Pink came out dressed in Spice Drag and gave the crowd everything they'd ever dreamed of.

Pride month may be over, but Spice stans and newcomers after this WorldPride performance can agree on the following all year round: