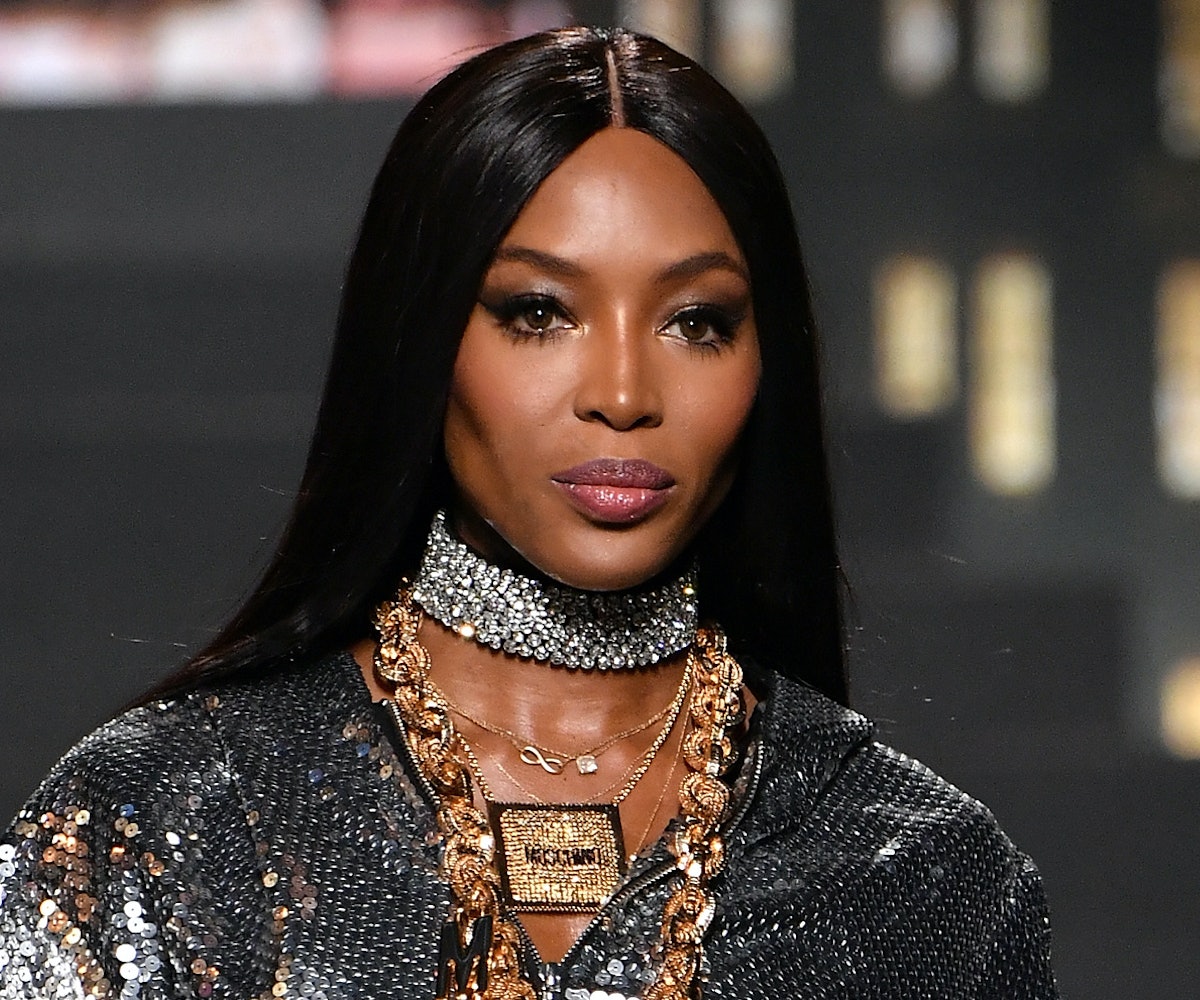 On Wednesday, Naomi Campbell was announced as the new face of NARS Cosmetics, making it her first-ever beauty campaign. Somehow, Campbell—one of the most recognizable supermodels in the fashion industry—has not been the face of a beauty campaign until now.

The brand shared the news on its Instagram page, captioning the announcement with a quote from its founder, François Nars. "Naomi is a living icon and brings such strong personality to the camera," he says. "She and I are like family. I have known her since the very beginning of her career. From the start, I have admired her, her beauty, and her style."

Campbell will front the beauty brand's Spring 2019 campaign, which she says she is "very excited" about in her own Instagram post announcing the news. She also wrote that the photos were shot by Nars himself.

Campbell has previously said that the fact that she hasn't been the face of a beauty campaign is a "moot point," in a 2017 interview with Evening Standard. "I've never done one for anyone," she said. "People say, 'Oh you've got beautiful skin' and yet I've never done one." She also said that black models still face discrimination and shared that she still has to bring her own makeup to some fashion runways and shoots because makeup artists don't have her shade.

We're glad that after 30-plus years in the industry, Campbell will finally be given the beauty campaign that her flawless skin deserves.