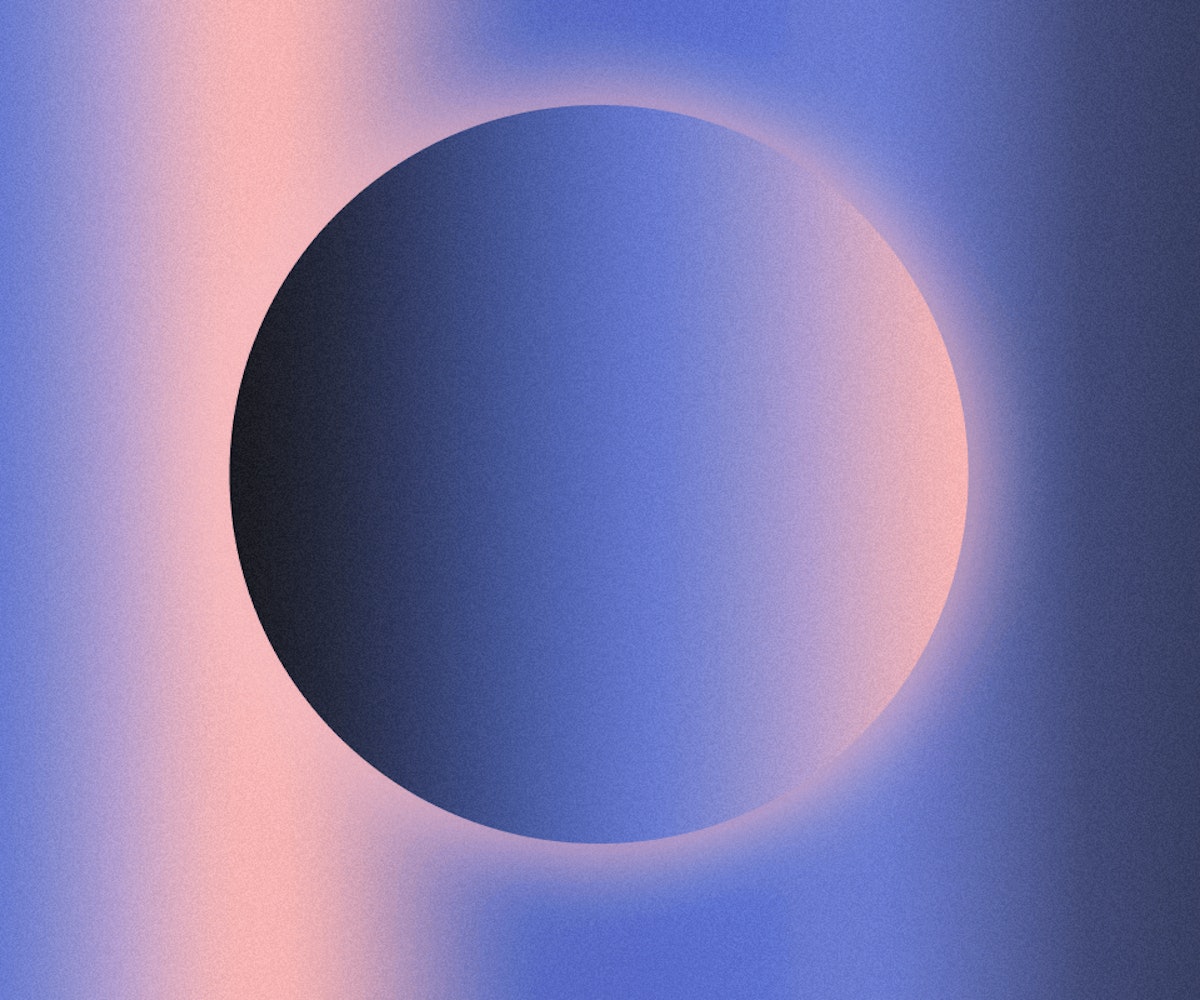 A new moon is a hopeful moon. It aspires, looks toward the highest peak, and begins a sure-footed hike toward it. On the eve of the February 2020 new moon in Pisces, I write to you beside Bukhansan, the three-horned mountain in Seoul's northern periphery. Pisces is a water sign, and it's known for its emotional quality, its sensitivity. But, sensitivity is not necessarily a response to an internal state or a reactionary result of it. Sensitivity is reception, and reception is an active state of grace. In fact, at its most powerful, sensitivity is a kind of energetic discernment — a heightened awareness of what flows through us and connects us. This new moon, the second of the year, forms a minor trine to the planets Mars and Uranus. A trine is a flowing energy. To go with the current is to find yourself enriched. A state of abundance. If not a sense of reward then a sense of being exactly where you should be.

Whatever conflict arises, it proves fruitful, a kind of competitive play. Imagine the scene in the five of wands of the Tarot. Attraction and creativity live in the hearts of sparring equals. With Mars in Capricorn and Uranus in Taurus, the flowing energy is rooted in the earthly material and aspiring toward the energetic emotional. For days leading up to this new moon, the mountain spirits of Seoul have appeared to me and my friend, who rarely speak of spirits to each other. At Leeum, a museum in Hannam-dong, Yongsan-gu, we stepped into a dark room expecting modern video art and were enveloped by the sound of two shamans singing a sacred mountain song. A cosmic music. The sacred, we know, is always all around us. Still, there is something heightened by the current planetary transits. With Neptune in Pisces forming a sextile to Jupiter in Capricorn, a spiritual drive is met with a spiritual materialization: a call that is clear, a song rising above the din of city life.

What's not clear is the language we use between each other, a constant need to re-state and clarify as Mercury retrograde in Pisces has its way with us. And, with Venus in Aries squaring Jupiter in Capricorn, one must be careful to take a note from Pisces and act from a place of spiritual generosity, especially as subconscious motivations come into play. All humans have flaws, Pisces knows, and all humans have the capacity for growth. Thankfully, Mercury is conjunct the moon and the Sun in Pisces, which make a trine aspect to the North node in Cancer as well. These trines create possibilities for emotional edification. What is needed to reach the peak of the mountain is transmitted in ways that are intuited rather than spoken. While we swim through the murky language of Mercury Rx in Pisces, the nearness of our new Moon allows us the chance to develop our intuition. To know what is right and move toward that knowing even if we can't say what it is exactly, even if it confuses others.

The minor trine between the moon, the Sun, and Uranus allows for this confusion. The flow between these three planetary bodies encourages and supports personal expression, even if it doesn't fit the mold. While there will always be those amongst us who fear difference or divergence from the establishment, this new moon ushers in an energy that allows for a greater sensitivity to our need for authenticity. When instructions fail us, when the maps we are given fail to show us the sites we seek, our ability to trust our intuition is supreme. Sensitivity, the new moon's gift, is a power that recognizes what true personal freedom can do for collective healing. New ways of being, new approaches to old problems, are not threats to what we hold sacred. In some ways, what is new is a kind of return. To respect the unique sound each of us brings to the cosmic song is to encourage and sustain the singing of that song.