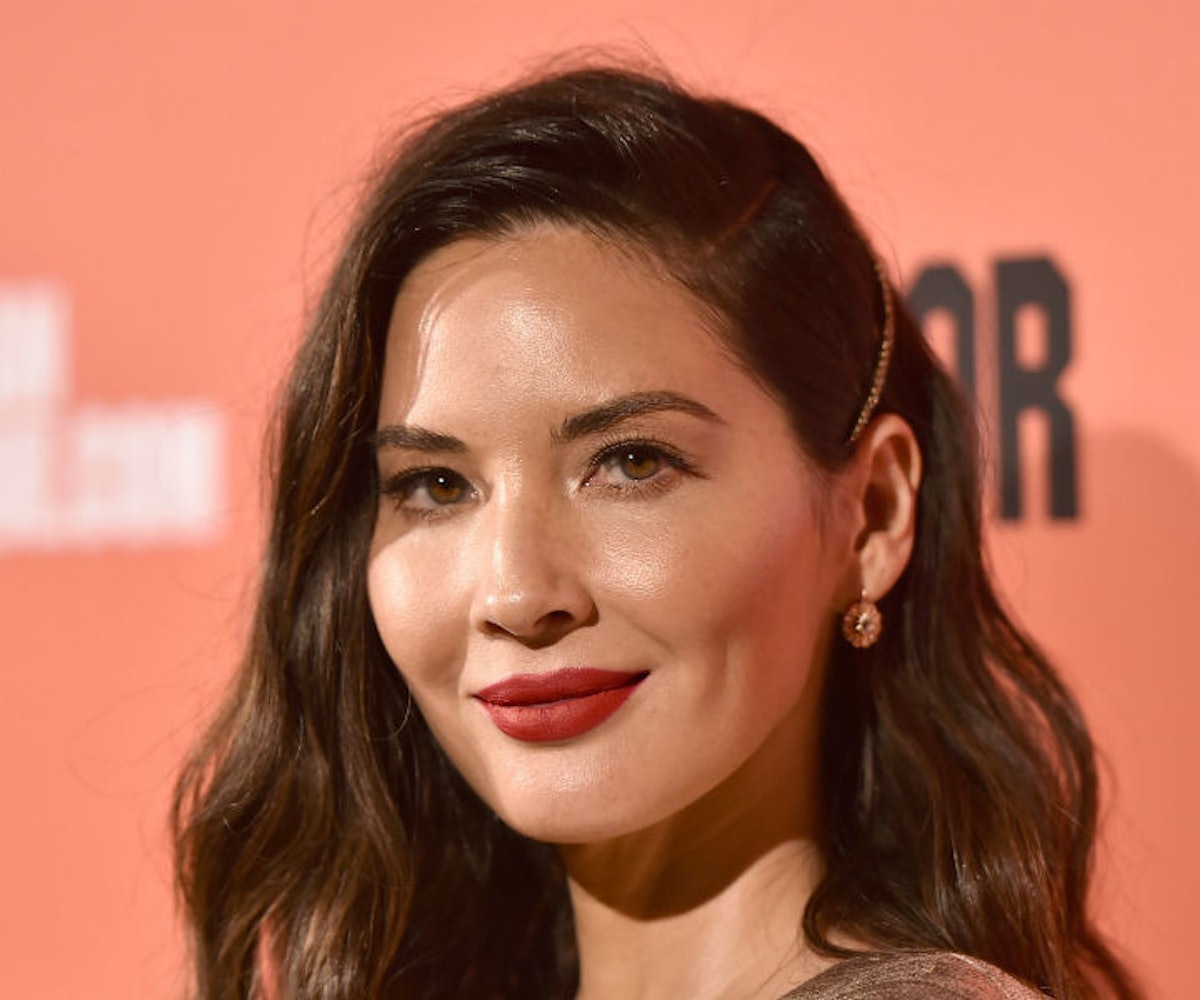 Celebrities aren't loving what people have been saying about them online this week. Just yesterday, Ariana Grande tweeted that people who write for "blogs" are "unfulfilled" and "purposeless." Prior to that, Lizzo got in her feelings after reading a bad review of her new album, writing that: "People who 'review' albums and don't make music themselves should be unemployed." Now, actress Olivia Munn is letting everyone know how she feels about fashion critics known as The Fug Girls.

For a little background, The Fug Girls, made up of Heather Cocks and Jessica Morgan, run a site they started in 2004 called Go Fug Yourself. On it, the two write about celebrities' outfits, the good and the bad. It's like Fashion Police, but not vicious and they very deliberately never body shame; they only speak to the fashion at-hand, and cover the looks of men and women. But, Munn, apparently, didn't like what the pair had been writing about her and decided to let her thoughts be known through a two-page-long essay.

Munn starts off explaining that she knows, by choosing to become an actress, there are some things you sign up for, "like signing autographs and taking pics when you can" as well as being critiqued. Then, she brings up Cocks and Morgan who, unlike "legitimate critics," she writes, "unleash an arsenal of public digs." Munn continues: "They claim to employ some sort of subjective barometer for goodness and beauty even though what they do and write is neither good nor beautiful."

She then nods to the young students at Bethesda-Chevy Chase High School in Maryland who made news for standing up to the boys in their school after they made a list ranking girls by their appearance. "These girls refused to accept the excuse that 'boys will be boys,' instead they banded together to educate their peers and community about the damage caused by objectifying women based on a 'point system'—not unlike what The Fug Girls do on a bigger platform." It does feel like a bit of a stretch to compare the critique of an outfit with the misogynistic shaming of teenage girls by their peers, but okay.

Munn goes on, addressing "The Fug Girls and all of your peers": "Just because you're a woman doesn't mean you're not part of the problem. The world woke up in 2017 but you stayed sleeping."

You can read the full piece, below, and wonder what it is exactly that has pretty much every celebrity right now dwelling on their hurt feelings.