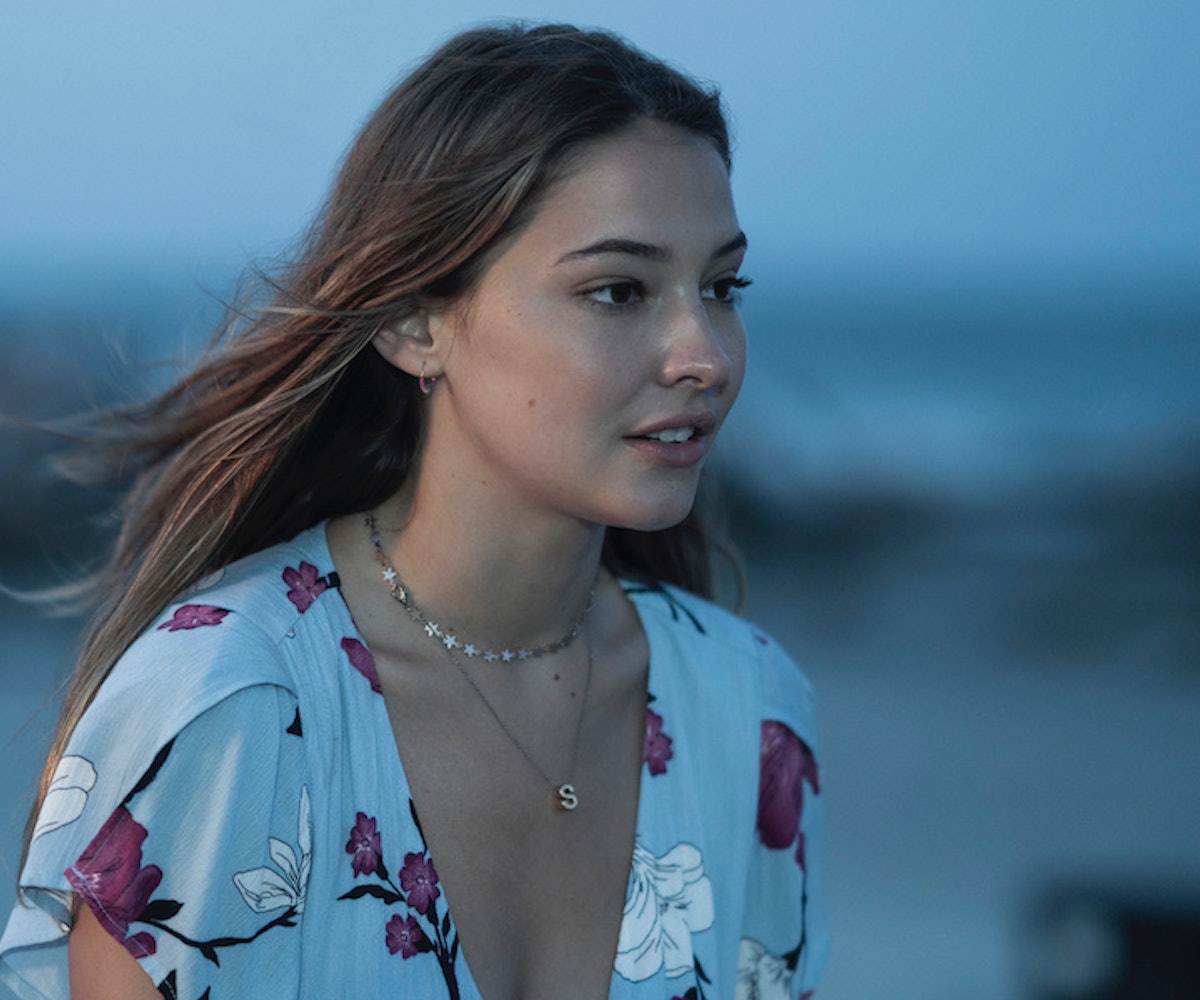 Nothing makes time fly like getting immersed in a teen drama filled with hot people and high stakes. Following in the footsteps of seminal teen dramas of yesteryear like The O.C. and One Tree Hill, as well as contemporary holdouts like Riverdale, Netflix is adding a frothy, new series to the teen drama canon: Outer Banks.

Outer Banks is set on the eponymous islands off the coast of North Carolina, where it's all fun in the sun — minus the major class divide. As Chase Stokes' character John Booker Rutledge narrates, it's the type of place where you're either working two jobs to make ends meet or you're incredibly wealthy with multiple homes. The show's main characters are compromised of the former, and have planned to spend their summer working hard and playing harder. The plan quickly unravels when John finds out his missing father mysteriously acquired $400 million in gold, leading the group of friends into a dangerous treasure hunt and general summertime chaos.

Netflix's official description for the series reads, "Outer Banks is a coming-of-age story that follows a tight-knit group of local teens (aka the Pogues) in the Outer Banks of North Carolina. When a hurricane kills the power for the summer season, it sets off a chain of illicit events that force the friends to make life-altering decisions. The search for their ringleader's missing father, forbidden romances, a high-stakes treasure hunt, and the escalating conflict between the Pogues and their rivals turn their summer into one filled with mystery and adventure they'll never forget."

All 10 episodes of Outer Banks hit Netflix on Wednesday, April 15.