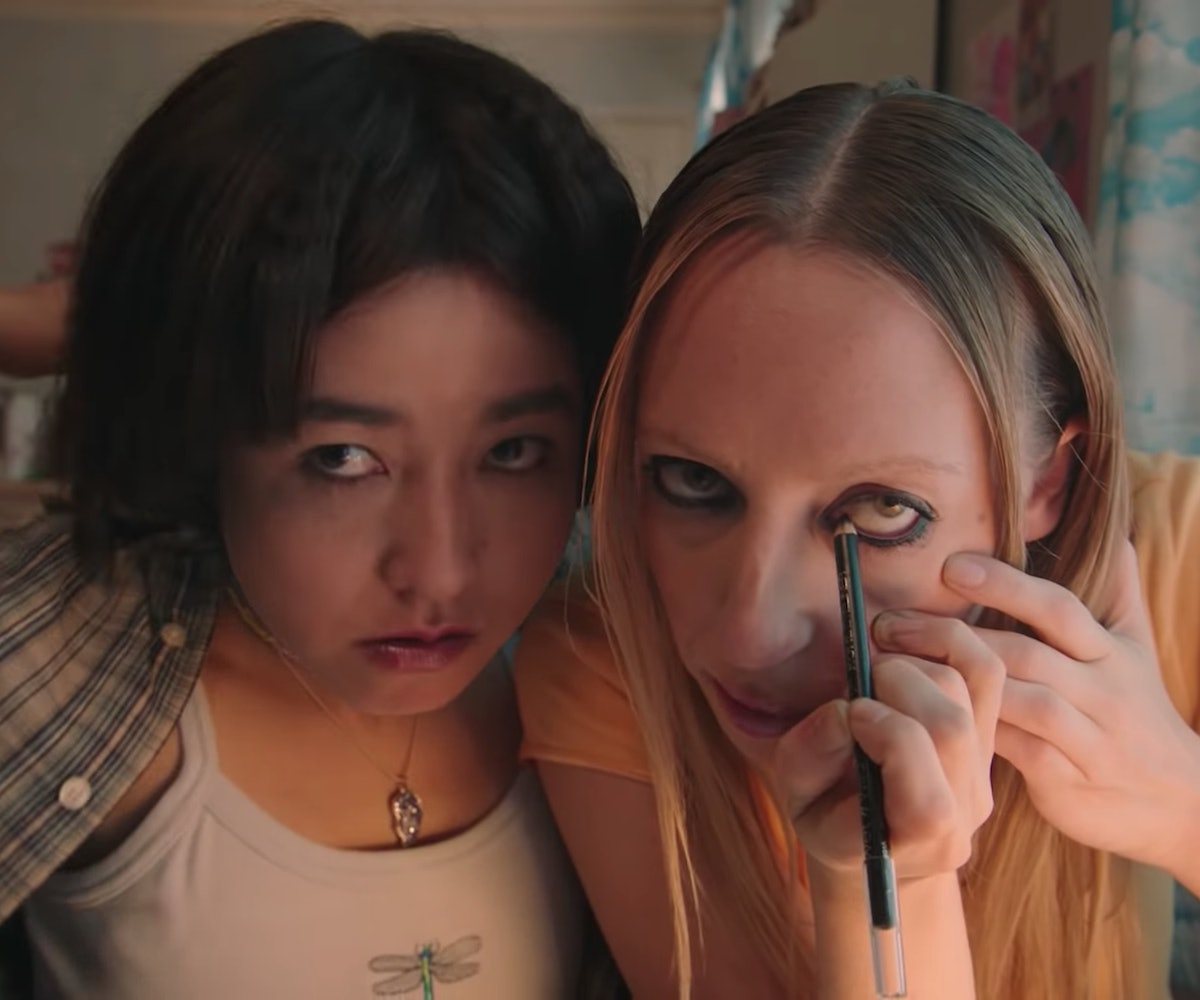 Prepare for the most traumatic of your middle school memories to hit Hulu, thanks to PEN15. Produced by The Lonely Island the show is a comedic take on the seventh grade, and will have you reeling from all your most vivid memories of wanting a thong and practicing for your first kiss.

There's not a ton revealed about any sort of overarching plot, but according to Deadline, the first season is 10 episodes long, and will be released all at once for all your bingeing enjoyment.

Mentally prepare yourself to revisit these long-repressed memories before PEN15 hits Hulu on February 8. Watch the official trailer, below.