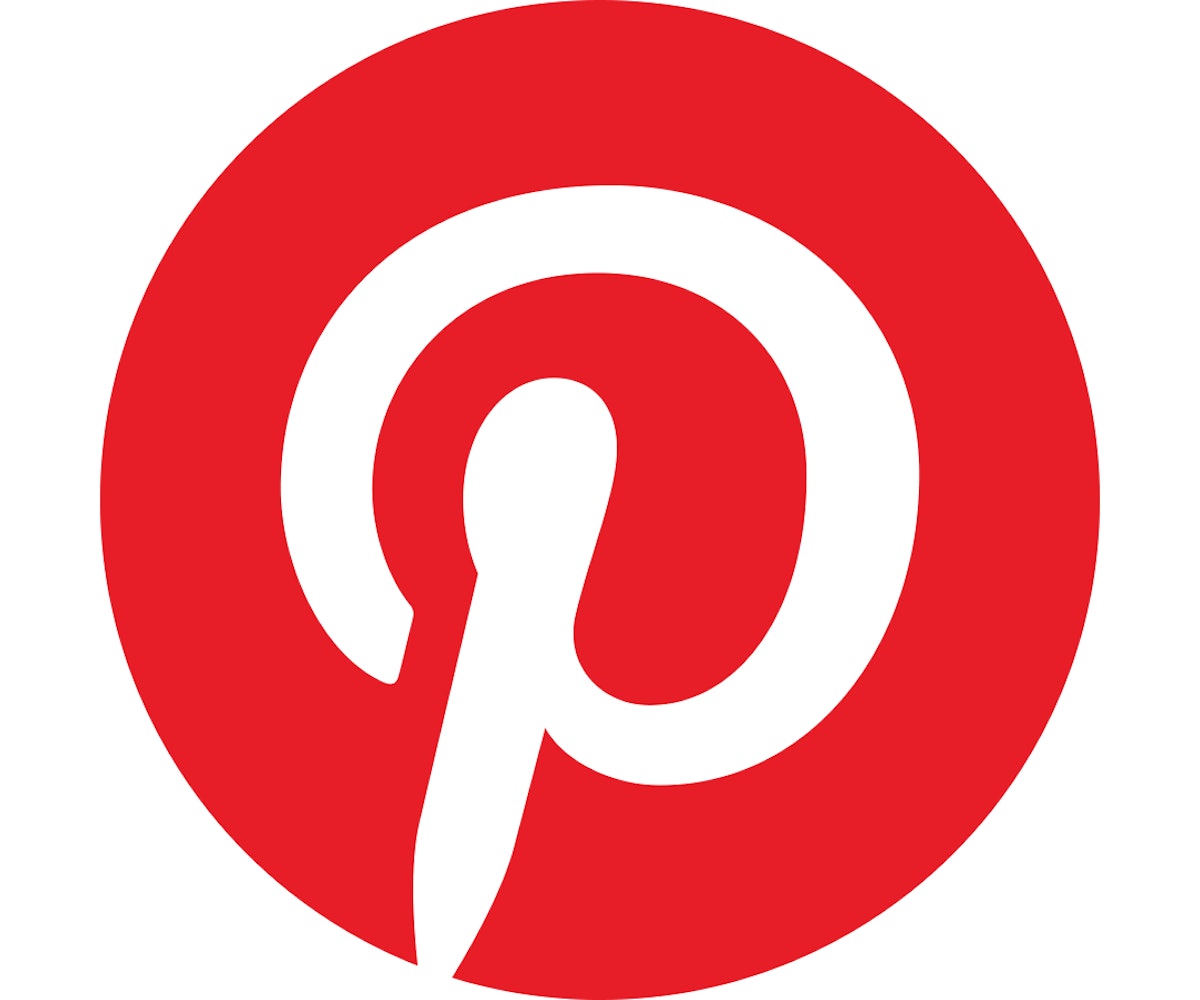 In the wake of mounting criticisms that Facebook's search engine gives an alarming number of anti-vaxx results, social media platform Pinterest is making sure that the same does not happen on its site. It has banned the search term "vaccines" altogether to combat the spread of potentially false and harmful information.

Earlier this week, multiple journalists searched the word "vaccines" on Facebook, and posted photos of the results. Most, if not all, of the results were anti-vaxx and contained claims that an overwhelming amount of evidence has proved false. Facebook has since responded by saying that the search results are tailored to each user, but The Guardian proved that the same search results show up on a brand-new account.

"We're a place where people come to find inspiration, and there is nothing inspiring about harmful content," Pinterest's public policy and social impact manager Ifeoma Ozoma said about the change. "Our view on this is we're not the platform for that." As a result, when users search keywords like "vaccine" or "vaccination," they are met with a white screen showing zero search results.

This is the next big step for the platform. In 2016, it was criticized after a study found that 75 percent of posts relating to vaccines were negative. As a result, it updated its community guidelines to ban "promotion of false cures for terminal or chronic illnesses and anti-vaccination advice" and misinformation that "has immediate and detrimental effects on a pinner's health or on public safety."