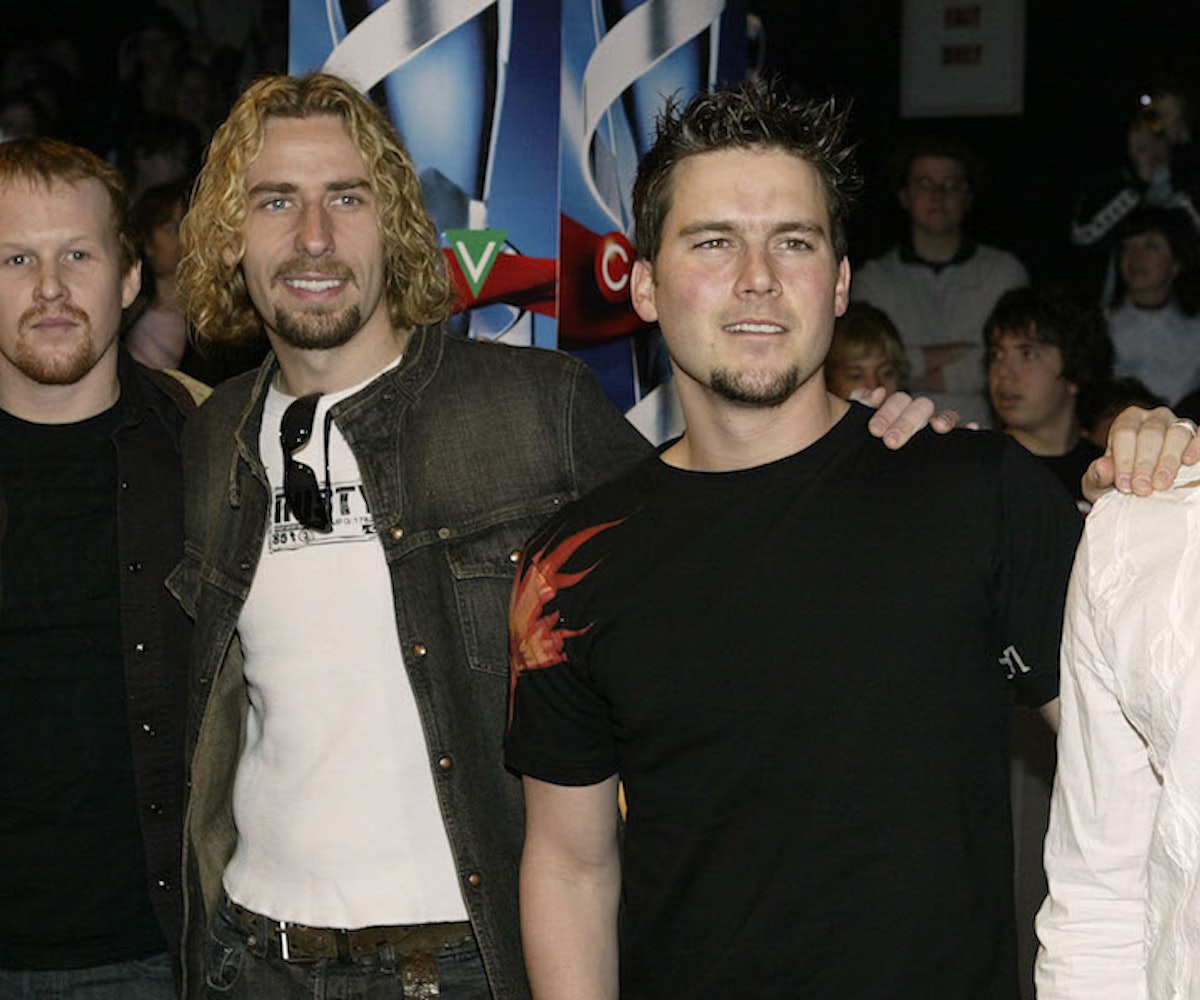 It started as an innocuous joke, but then became actually funny: When Wisconsin Democrat Marc Pocan called out a handful of naysayers on a voting rights census, he said, "Everyone else wanted to change this, out of 77,000 [people, only four dissented]. That's probably about the percent of people who think Nickelback is their favorite band in this country. It's pretty low."

Nickelback jokes are always funny—except to their fans. And, as it turns out, Illinois Republican Congressman Rodney Davis numbers himself among them. He interrupted Pocan, piping up, "Why would you criticize one of the greatest bands of the '90s?" Why indeed.

Davis continued his defense of Nickelback during his own time to talk, saying, "I know [Pocan] did not mean to offend the many thousands upon thousands of Nickelback fans in his district in Wisconsin. I'll stand here to save you from doing that and have to face the political consequences at the ballot box."

But it wasn't over yet: Davis followed up on Twitter later to share his running playlist with his followers, and it soon became clear that his love for Nickelack is just the tip of the bad-taste-in-music iceberg. While jogging, Davis follows up Nickelback's "If Today Was Your Last Day," with Rodney Atkins, Bush, and Creed, which is the music that I'd prefer to run away from, but, to each their own?

This is apparently Davis' entire brand now, as he already has changed his Twitter bio to read, "Proudly representing the 13th Congressional District of Illinois and marginalized Nickelback fans everywhere." Perhaps he could represent actual marginalized communities with his political power.