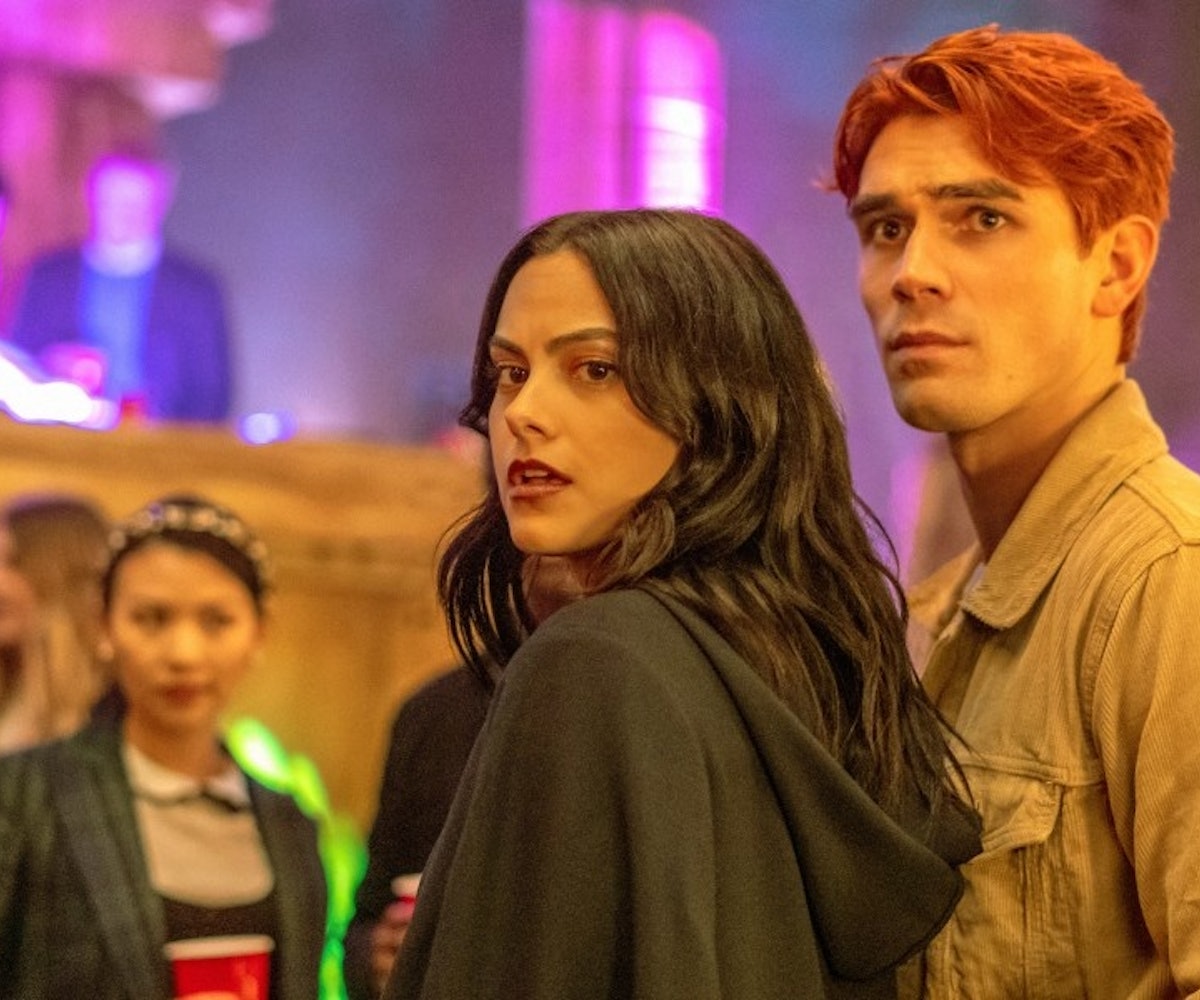 It's rapidly become clear that the novel coronavirus, COVID-19, has the power to shut down the world and no sector is immune. As the music industry quickly moves to cancel festivals and tours, coronavirus fears have started to impact TV and film business as well. TMZ reported on Wednesday that CW's Riverdale has halted season four production due to potential coronavirus exposure.

According to TMZ, a CW representative claimed that a team member of the show recently came in contact with a person who tested positive for the virus; TMZ did not specify whether the team member was a part of the cast or crew. Out of precaution for the entire team in Vancouver, the city where they shoot, production and filming was suspended.

"We are working closely with the appropriate authorities and health agencies in Vancouver to identify and contact all individuals who may have come into direct contact with our team member," the representative told TMZ.

There's no word yet if the suspension will impact the currently-airing season four, or the premiere date of season five, which the CW just gave the green-light for back in January; its fate will likely come down to how long the suspension will last.

Outside of film and television, major sporting events, festivals, and tours have been cancelled or postponed. On Wednesday, the NBA suspended its season after a player for the Utah Jazz tested positive for virus, and the NCAA announced that they'd be banning fans from attending the games. Coachella has also postponed its festival until October. See all the music festivals and tours have been affected by the coronavirus.