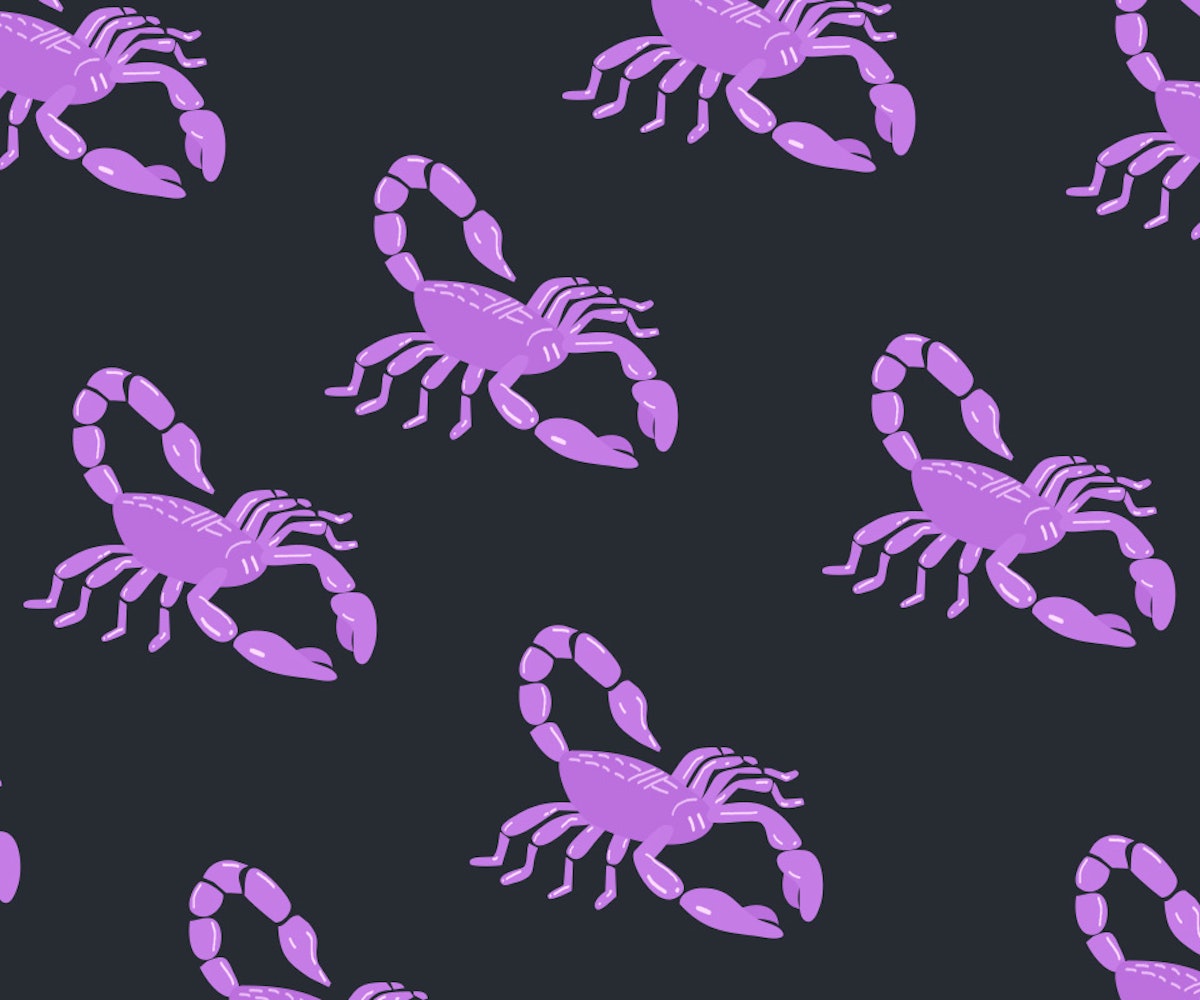 For this round of astro-interviews, I called in two of the most Scorpio minds I know to let down their guard and level with us about what makes them who they are.

You might have read Kaitlyn Greenidge's words in the New York Times. Or, in We Love You, Charlie Freeman, her Scorpionic novel that is steeped in ritual and secrets, in the working of private and collective uncovering of violence. Wherever you've seen her work, you've encountered a perceptive mind relentless in its truth-seeking. Chase Berggrun is a haunting poet, whose poetry collection, Red, is a marvelous erasure of Bram Stoker's Dracula. Deftly cut apart and transformed, Red is suffused with queer eros that rescues the dark feminine. A more Scorpionic poetic gesture there cannot be.

These two Scorpios are not only creative geniuses but sleuths of the underworld, both inspired by Harriet the Spy. Scorpios are notoriously suspicious and a little sinister… and the answers these two provided did very little to thwart that idea! From filed-away secrets to corpse-related jokes, the landscape remains shadowy.

Scorpios are the super sleuths of the zodiac, obsessed by small details that lead to a larger truth. But, most of us have had to get our sleuthing inspiration from somewhere. Are there fictional or real-life detectives that served as your mind-models?

Harriet the Spy and also the grocery clerk from the Jill Scott outro skit for "He Loves Me (Lyzel in E Flat)", where the clerk smells Rahim on Jill when she goes to the grocery store.

Are all Scorpios born feeling old? Do you sometimes feel younger now than you did when you were a kid?

When I was in first grade, I developed my own theory of reincarnation where we come back again and again, living our lives over and over with slight changes. This was before the movie Groundhog Day came out. I tried to explain it to my sisters once, and they laughed at me. I have held it against them ever since.

Scorpions have up to 12 eyes (six pairs) total on their bodies. When you know more than you should, how do you deal with it?

File away for self-knowledge. The biggest life lesson has been learning to trust these flashes of sudden insight.

What are three of the most Scorpio music albums you can think of?

Post by Björk — specifically the track "Hyperballad" — Controversy by Prince, and that Millie Jackson album where she's on the toilet on the cover [Back to the Shit].

What kind of Scorpio shenanigans are you up to these days?

Writing a novel about death and romantic love and motherhood; testing my mettle by raising a Leo daughter.

Scorpios are the super sleuths of the zodiac. Are there fictional or real-life detectives that served as your mind-models?

First, it's important to remember that detectives are still cops, and thus Not Good! (RIP Pikachu, we love you, but you're canceled.)

Michelle Trachtenberg (our future Miss Dawn Summers) in Harriet the Spy was an early gay crush, for sure. In Angel, Cordelia Chase works for a supernatural private detective agency; does that count? I'm gonna say Cordelia Chase.

Why do you think all Scorpios are born feeling old?

Anne Carson — who is obviously a Gemini and, if she was a Scorpio, we'd probably all be dead?!? — writes in Antigonick, quoting Hegel, or Beckett, or Beckett paraphrasing Hegel, maybe: "We begin in the dark and birth is the death of us."

Scorpions have up to 12 eyes total on their bodies. When you know more than you should, how do you deal with it?

I'm emotionally savvy (or at least I think I am), and I'm good at reading people's feelings, and the feelings behind the feelings. I'm NOSEY as hell, but I try to keep what's entrusted to me private. Hear hear, here here, et cetera.

What are three of the most Scorpio music albums you can think of?

What kind of Scorpio shenanigans are you up to these days?