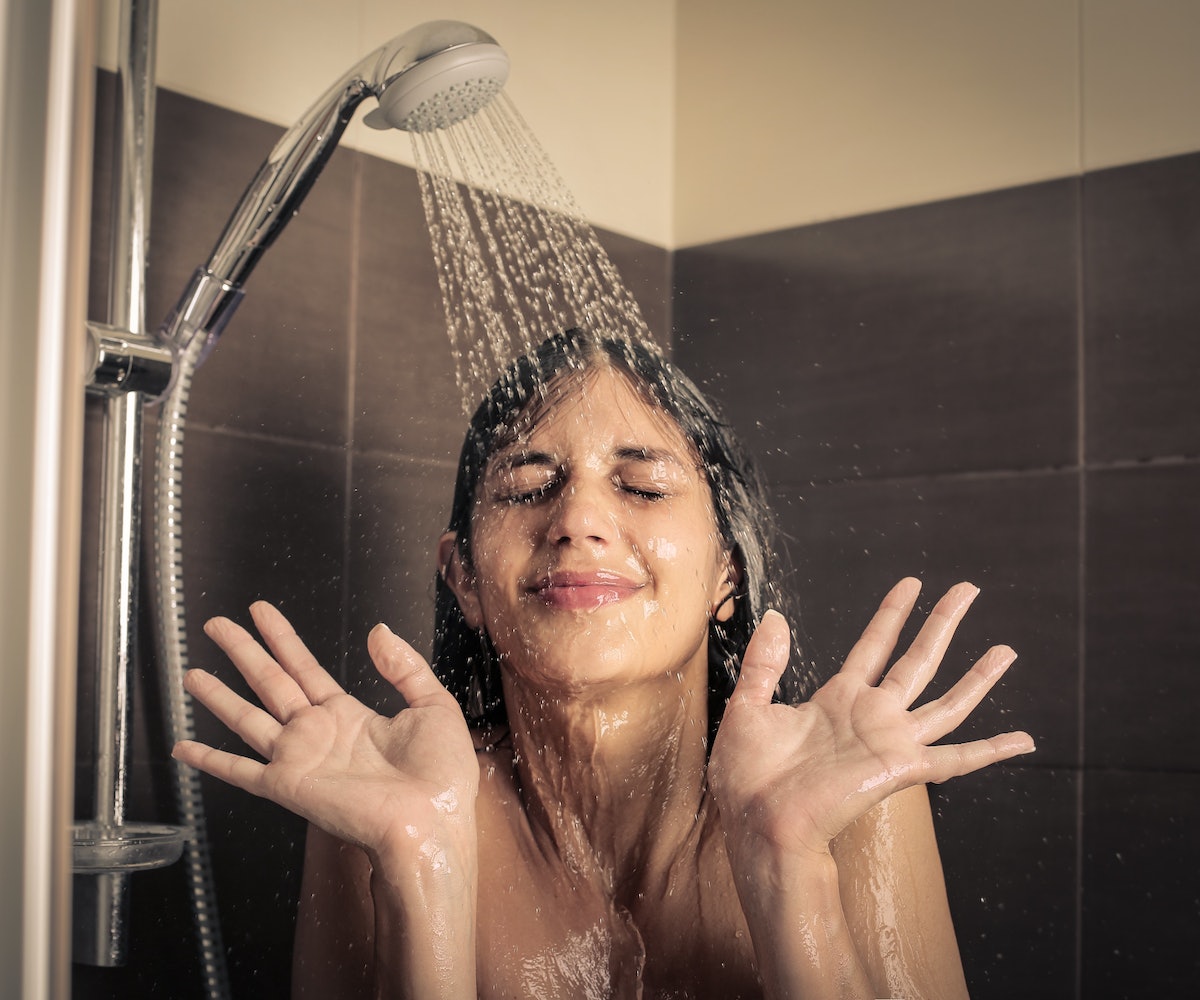 Twitter is ablaze after one user mentioned that she doesn't bathe more than once or twice a week, and when she does, she only uses soap on her face and armpits. One comment in particular, though, seemed to really rile people up: She basically said that it's classist to want to be clean. Um, no.

In a thread, Splinter night editor Sophie Weiner wrote that she "pretty much just [washes her] face and [her] armpits with soap," and showers "like once or twice a week lol." She says that she doesn't regularly exercise, which is why she limits her showers, noting that "If I was sweating a lot I'd prob want to shower more. But you also don't need soap to get off sweat! Your body is fine without soap."

"I'm pretty sure a lot of the obsession with cleanliness is weird classist bullshit," she continued, after noting her privilege as a middle class cis white woman allows her to "not worry as much about stuff like body hair."

Twitter users, especially people of color and people who have previously been without things like soap and running water, have taken issue with her statement. @itsazul_ claims that her take sounds like "oppression olympics," while writer Bolu Babalola notes, "Have u ever met someone more obsessed with cleanliness than a working class Black/WOC mother."

Others noted that there are people who don't have the ability to bathe regularly, due to mental health issues or lack of access, and one thread goes into why it's actually very privileged not to shower. People who are poor, overweight, have a disability, or are of a certain race are constantly criticized for smelling "bad."