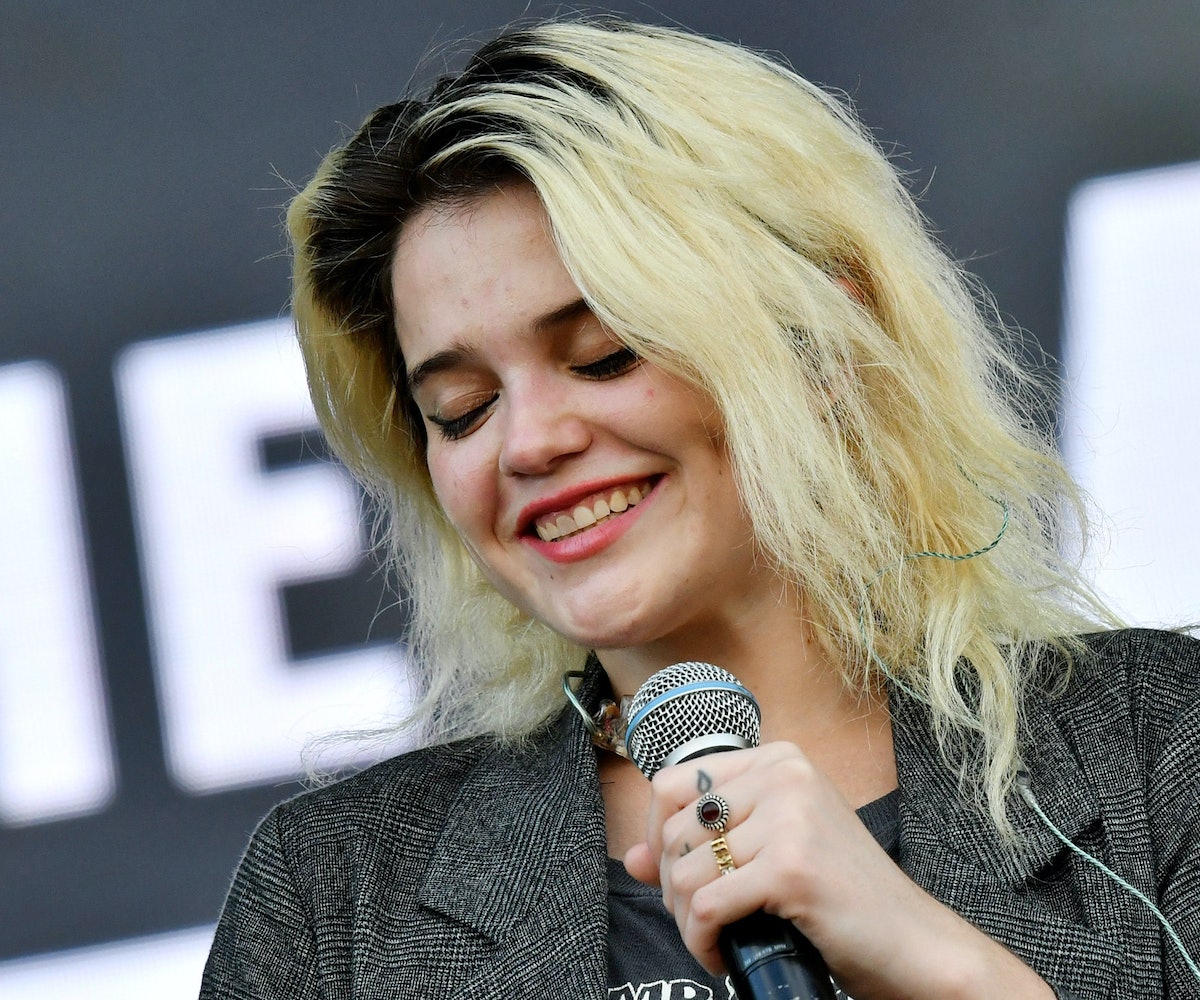 Sky Ferreira fans, fear not. The wait for new music is nearly over. The singer has announced that her next project will be released "this winter." And, judging by the snow currently falling out my window, I expect it to be here very soon.

No word yet as to if the new release is going to be the long-awaited albumMasochism that was promised to us back in 2016, or if, as Paper suggests, the visual EP she previously teased to Fader.

Back in 2017, Ferreira wrote on Instagram that the reason her album was taking so long was pushback from those around her. "I was genuinely stuck at the mercy of other people before (for almost years at this point)," she wrote, "No matter how hard I tried, it was beyond me. I couldn't say anything because of the possibility that it would make things worse…It has been genuine tasking on my soul & so frustrating. I stuck to my guns & that makes the process a lot longer than you would expect it to."

Hopefully, this teaser means these frustrations are a thing of the past.