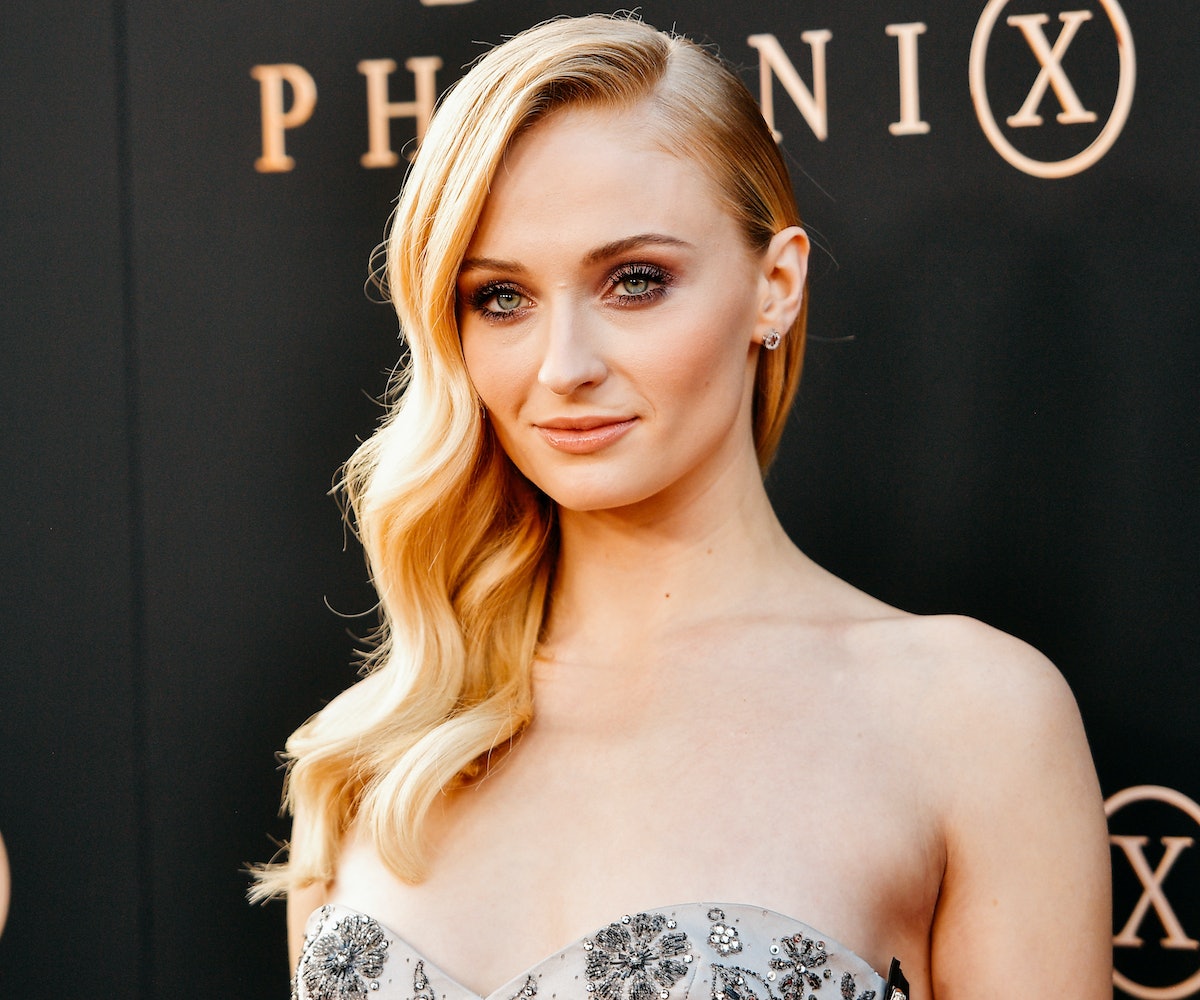 Game of Thrones actress Sophie Turner just revealed her most unpopular opinion. After a thread, in which a woman said that washing your legs and butt could be considered "classist," caused a big Twitter rift last month, Turner has come out and said that she doesn't wash her legs when she showers, either. I didn't want to know this.

In an interview with Greg James on his BBC Radio 1 "Unpopular Opinion" segment, Turner weighed in on some listeners' unpopular opinions before sharing her own. "I don't wash my legs in the shower," she said. She asked James if he did, and he responded saying that he maybe washes his thighs. "Yeah, but you never do the calf, do you?" she retorted, before saying that she "never" washes hers.

James also pointed out that Ellen DeGeneres asked Taylor Swift if she washes her legs, and she said she didn't either. I don't understand why this is a conversation we have to have.

I'm looking at Turner (and Swift) in an entirely different light now. It takes a few seconds and just a bit of balancing to wash your legs and feet! It's worth the hassle! I don't want to un-stan, but I might have to.

Watch the entire interview, below.