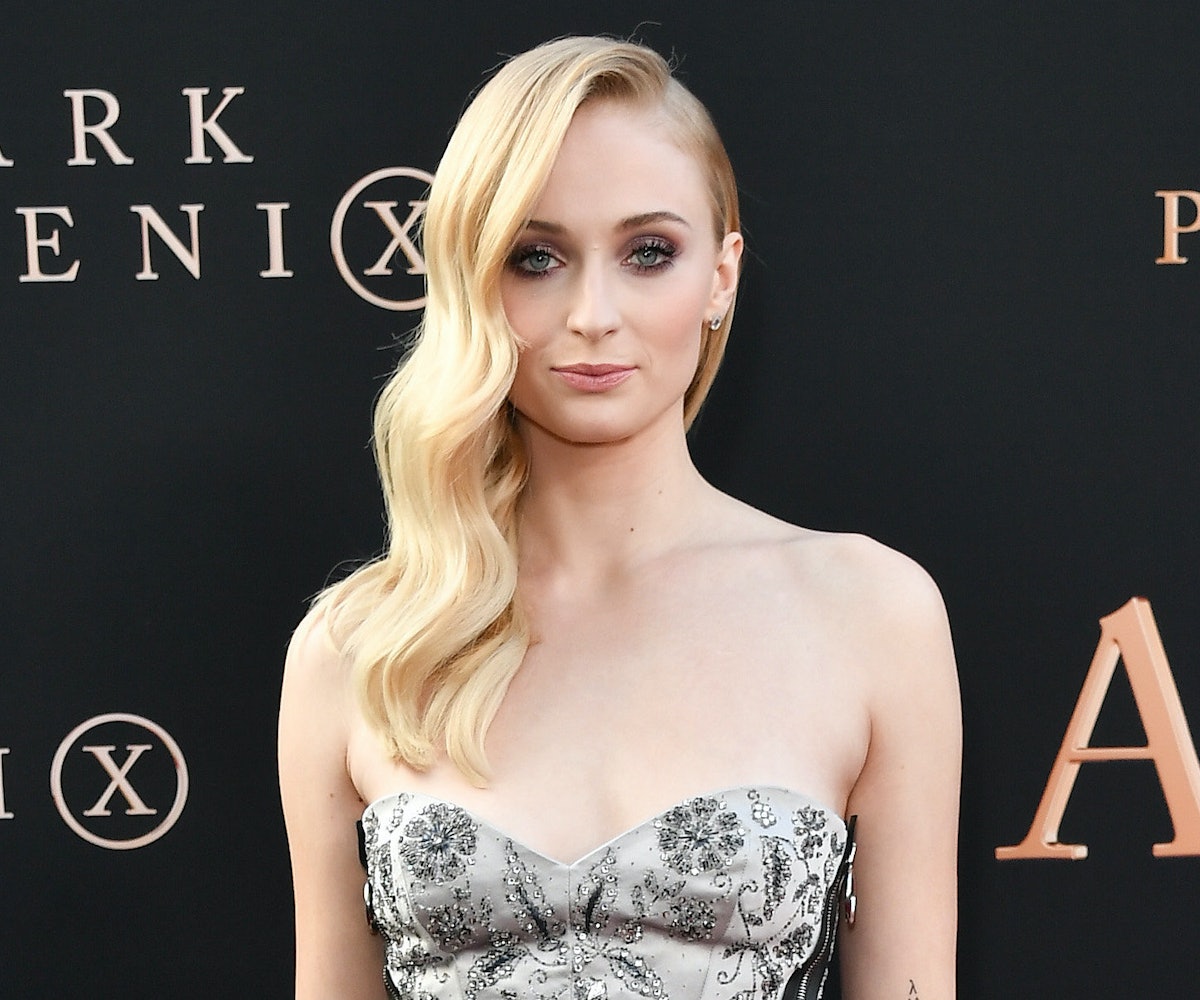 According to Page Six, Sophie Turner has been busy trying to make a "controversial trend happen"; according to Turner, omg, Page Six, can't a girl just wear socks and slides to run some errands?

After Turner was photographed twice wearing socks and slides, Page Six was all over the "fashion faux pas." And while, on the one hand, we get it—news during the summer is slow—this is the most non-news fashion news item we've ever seen.

Turner seems to agree, and responded to the article on Twitter, writing: "Nah we've all been taking out the trash like this for years and you know it. I'm not trying to make anything happen other than giving my feet some much needed TLC." Obviously, not everything she wears is in service of a trend—although, when she does want to be trendy, she candefinitelydo so.