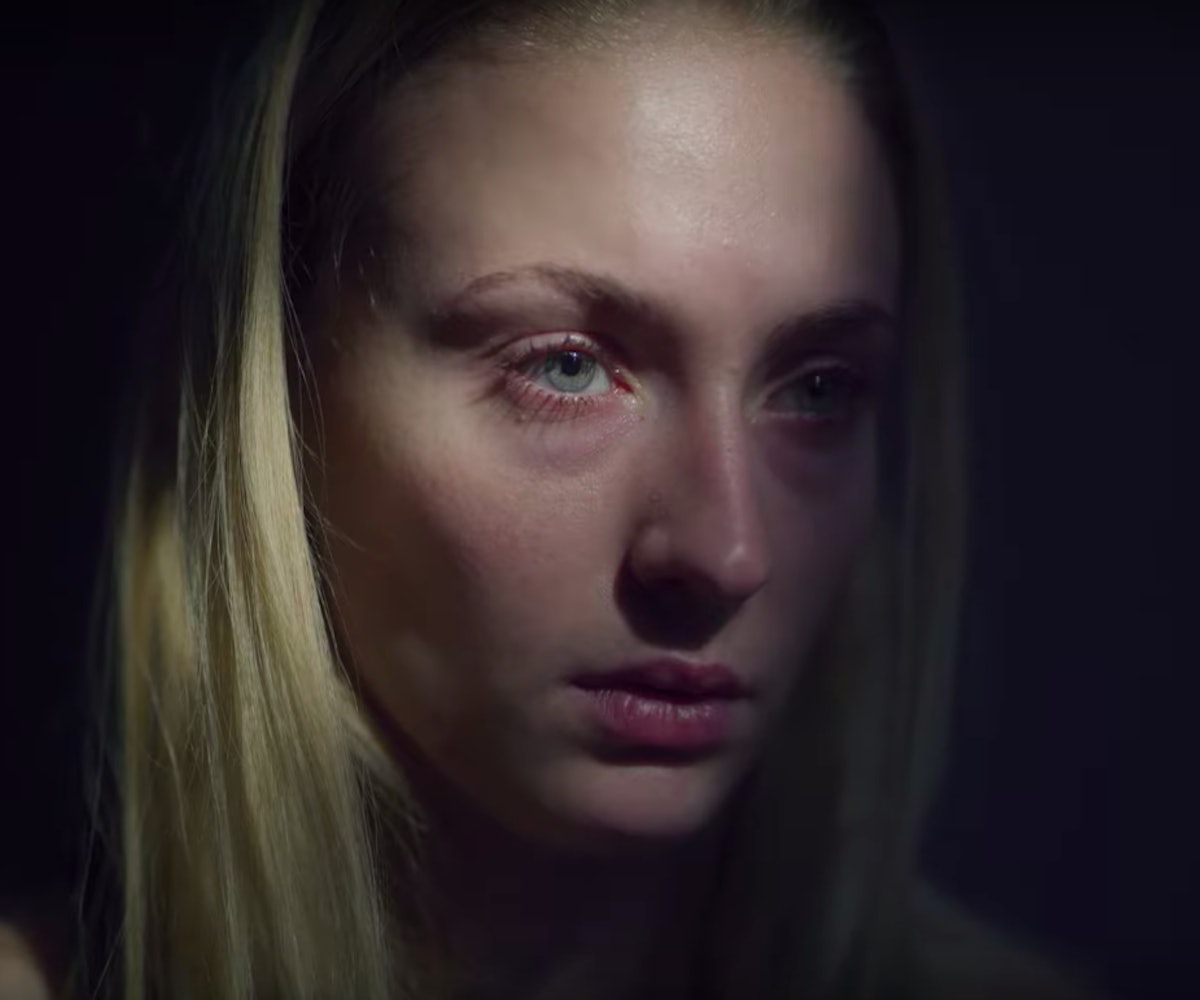 If you're like me and are still mad at Game of Thrones for bestowing the title of King of the Six Kingdoms to Bran Stark just because he had the "most interesting story to tell" instead of to the brilliant Sansa Stark, who was forced to settle for independence in the North, you'll be pleased to know that Sophie Turner, the actress who portrayed the latter, is back with a new show. However, you might be sad to learn that in this new show, Survive, Turner isn't struggling any less. In fact, she's been involved in a fatal plane crash and is now stranded atop a snow-covered mountain in the middle of nowhere.

Yet another addition to Quibi's ever-expanding programming slate, Survive is based on Alex Morel's novel of the same name. Directed by well-known music video director Mark Pellington, the series follows Jane (Turner), a suicidal young woman, in the aftermath of a plane crash that kills all passengers except for her and one other survivor: Paul (Straight Outta Compton's Corey Hawkins).

Based on the trailer, Turner's Jane (who, like her Game of Thrones character, has "always been good at lying") was struggling with severe issues even before she got on the plane that was meant to take her home. After checking out from Lifehouse, a mental health facility described as "a home for the broken, the sad, and the suffering," Jane boards her flight and immediately goes to the airplane bathroom to take a lethal amount of pills, presumably with the goal of overdosing. However, before she can even get them down, the plane crashes, leaving her to fight for her life alongside Paul, who seems much more invested in figuring out a way to reach civilization than Jane is. As she intones, "When I get on that plane tonight, I'll never arrive home."

Either way, it's clear that Sansa Stark is no longer in Westeros.

Check out the trailer for Survive, which premieres on April 6, below.