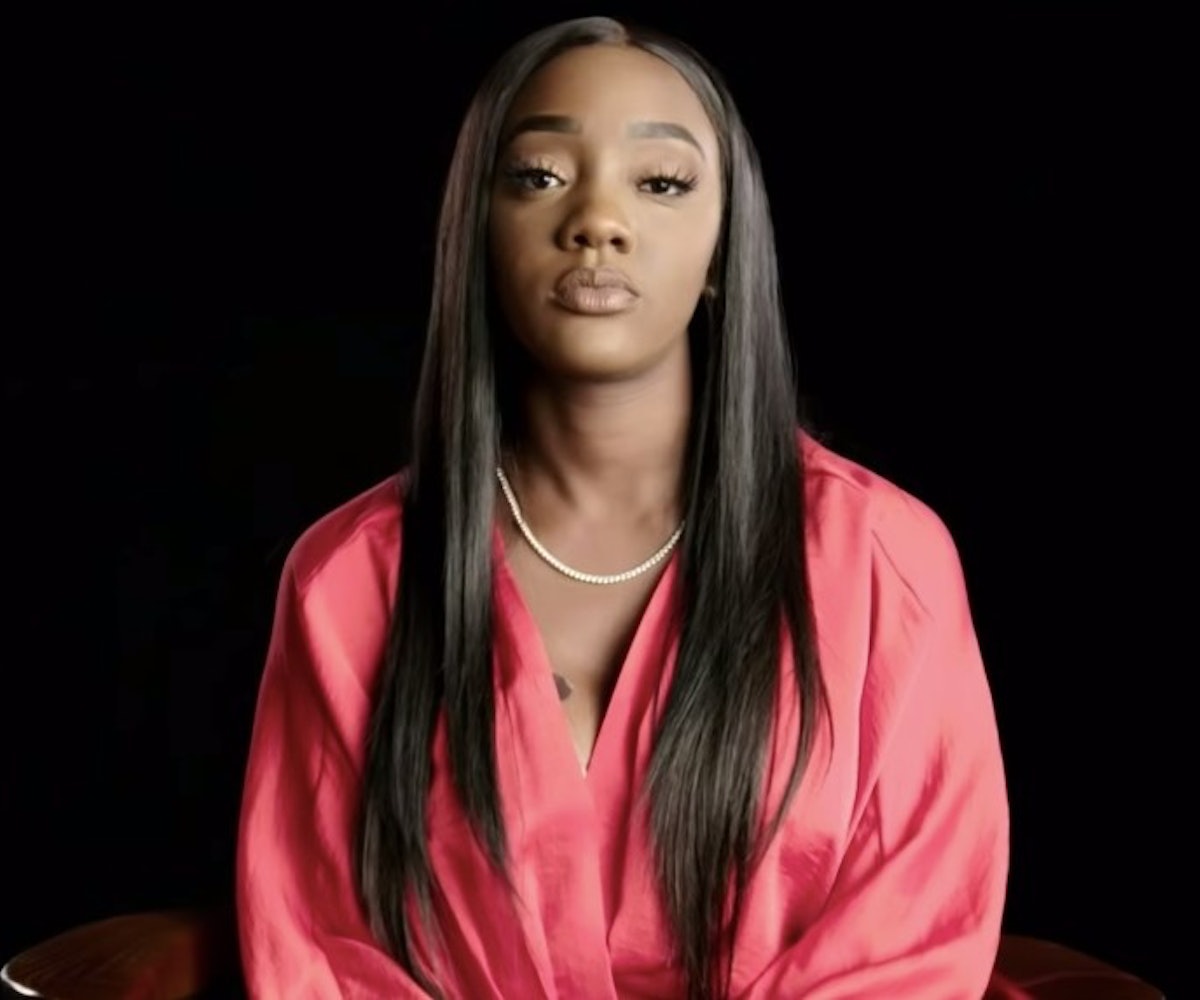 The original Surviving R. Kelly aired on Lifetime from January 3-5 in 2019, and it wouldn't be an overstatement to say that the series had a sizable affect on the eventual July 2019 arrest of R&B singer R. Kelly. The singer is currently being held at a federal detention center in Chicago without bond on a total of 18 state and federal sex-crime charges in Illinois, New York, and Minnesota. Kelly has pleaded not guilty on all the charges. On Dec. 4, an Illinois state prosecutor set September 14, 2020 as a tentative first trial date for the singer, according to the Chicago Sun-Times.

According to a separate exclusive report from TMZ released Wendesday, Kelly's ex-wife, Drea Kelly, told TMZ that Lifetime "has a lawsuit coming their way" in regards to the the upcoming second part of the docuseries. In a statement to TMZ, Drea claims that she told Lifetime that she did not want to be "a part of ["The Reckoning"], and [Lifetime] reached out to my children without my permission..." Drea said. "What's more important about this is that I'm not happy with the aftercare and how the victims and survivors were handled throughout this entire process…there's no support of the women, or the survivors coming forth."

In her statement, Drea cites the December 2018 incident in which a bomb threat was reported at a private New York screening of the original docuseries, and Drea claims that the hotel that she and other survivors stayed in during that time were under their real names instead of aliases, and "then we went to the airport the next day, no security."

Lifetime's use of her interview footage from part one of the series in the new trailer for part 2 is also a move Drea took issue with, according to her statement, saying, "They have a lawsuit coming their way because I told them will not be a part of, in any shape form or fashion, I did not sign any release forms…I'm not putting my name on this documentary."

Watch the trailer for "The Reckoning" below, and see TMZ's full report.

NEXT UP
Culture
Phoebe Dynevor Will Not Return for Bridgerton Season 3
culture
Anna Delvey Is Getting A Reality TV Show
Culture
Netflix Is Seriously Cracking Down On Sharing Passwords
A Night Out
A Night Out With Rachel Bilson
Style + Culture, delivered straight to your inbox.