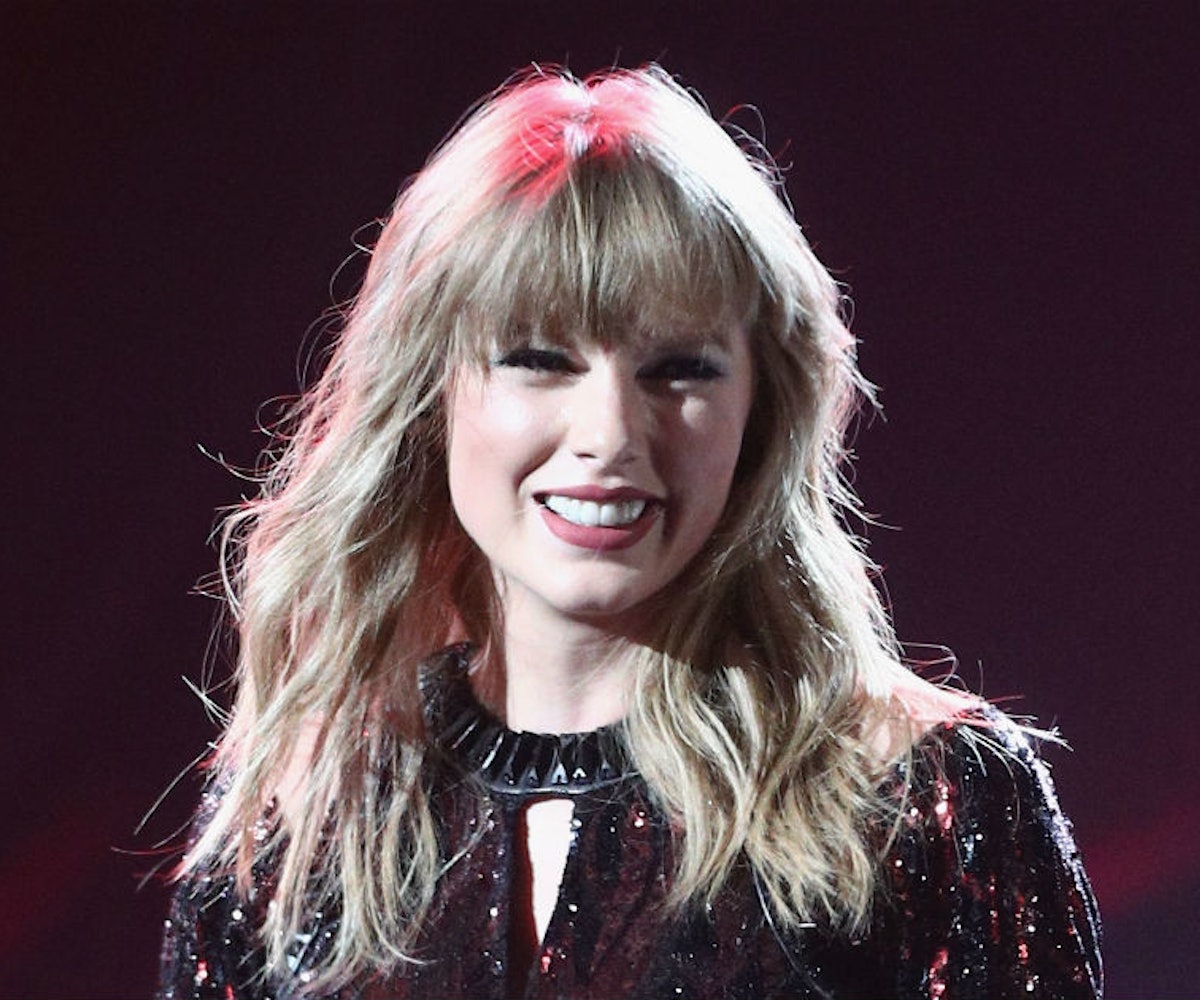 Taylor Swift has had her fair share of scary encounters with stalkers. This year alone, one was found by the police taking a nap in her bed while another was sentenced to 10 years of probation for sending threatening messages to the singer and her family. In response to these instances, her team started monitoring her fans with facial recognition.

According to Rolling Stone, concert-goers of Swift's May 18 concert in California had their faces scanned while looking at screens of the artist rehearsing (it doesn't mention if this was a one-time instance or not). As the publication explains: "The images were being transferred to a Nashville 'command post,' where they were cross-referenced with a database of hundreds of the pop star's known stalkers." Oak View Group chief security officer Mike Downing said, "Everybody who went by would stop and stare at it, and the software would start working."

Facial recognition at concerts might just be a thing of the not too distant future. Ticketmaster announced earlier this year that it's looking into replacing concert tickets with face scanning. The technology itself is creepy and invasive, yes, but, in the case of Swift and other celebrities who are concerned for their safety, it seems like a pretty smart precaution. We're still good with keeping our printed-out tickets though.