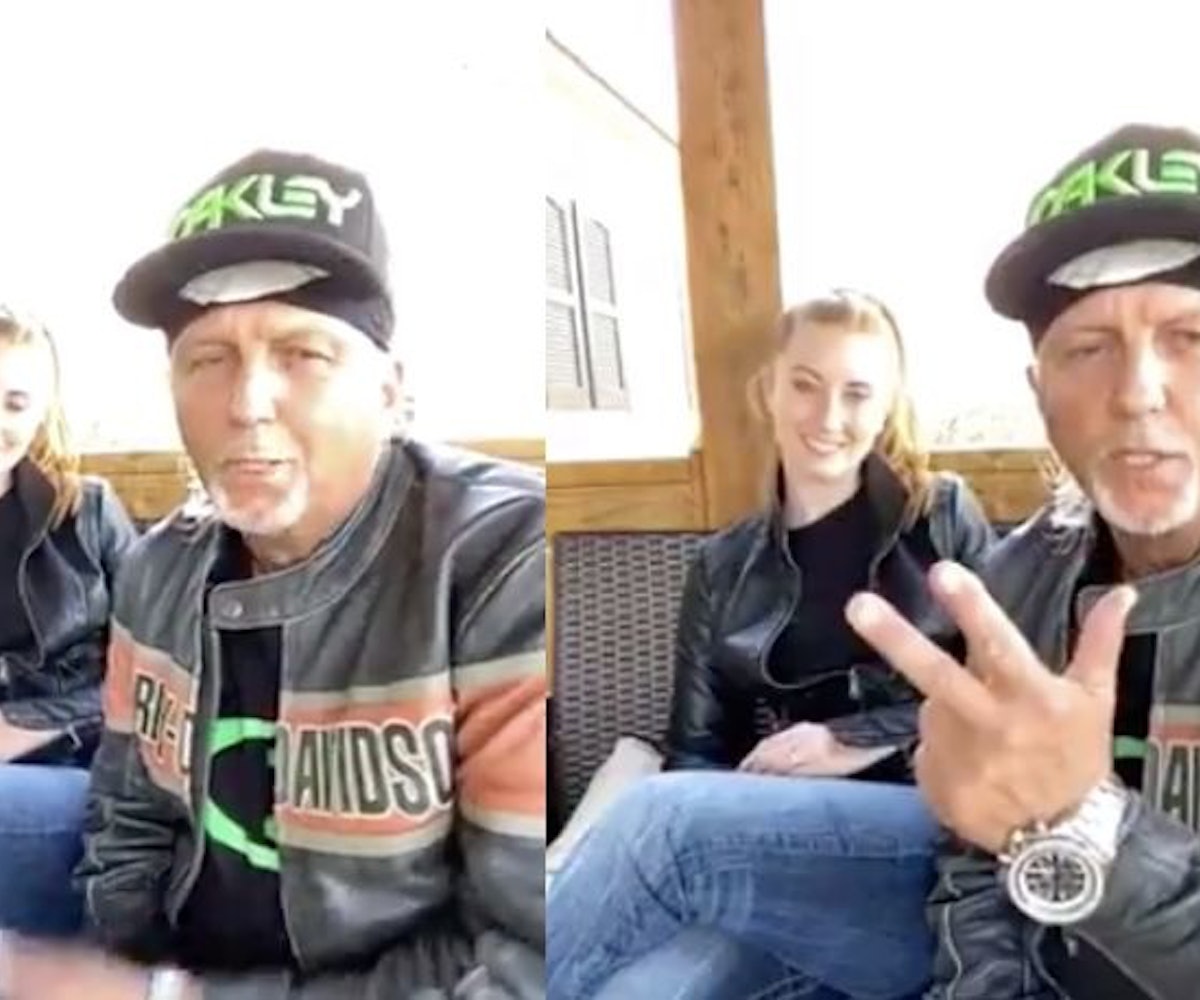 Our society runs on unhinged content, making it no surprise that the Netflix docu-series Tiger King: Murder, Mayhem and Madness — which follows tiger breeder Joe Exotic through the seedy underbelly of the big cat world — hits hard. The show's already high-octane premise is heightened by its colorful cast of characters, each shaping out to be somehow more diabolical than the last. Like all reality-adjacent stars of today, most of the cast has already signed up on Cameo, the video service in which buyers can pay for personalized messages from major and minor players across entertainment. The Tiger King cast giving out paid shoutouts seems like a recipe for disaster at best, perjury at worst, but this is the reality in which we live. Jeff Lowe, Exotic's one-time business partner as well as a certified con-man, is already fulfilling cameo requests, and the results are beyond bizarre.

A video by Lowe opens no differently than your run-of-the-mill cameo, as he and his wife Lauren introduce themselves to the camera. But that's where the normalcy ends. "With the next financial crisis in full swing, the collapse of global capitalism is all but inevitable," says Lowe, comforting the viewer that communism will rise from its ashes. "We will defeat the billionaires and take America back. Workers of the world unite." It's the type of video that begs for multiple rewatches, leaving you convinced that we are in fact in the matrix, and that there's been a terrible glitch. Is Lowe a communist at heart? I'm going to take a guess and say that a financially-motivated owner of multiple tigers is not a student of Marx, but with the twists and turns that made Tiger King the rollercoaster it is, who's to really say?