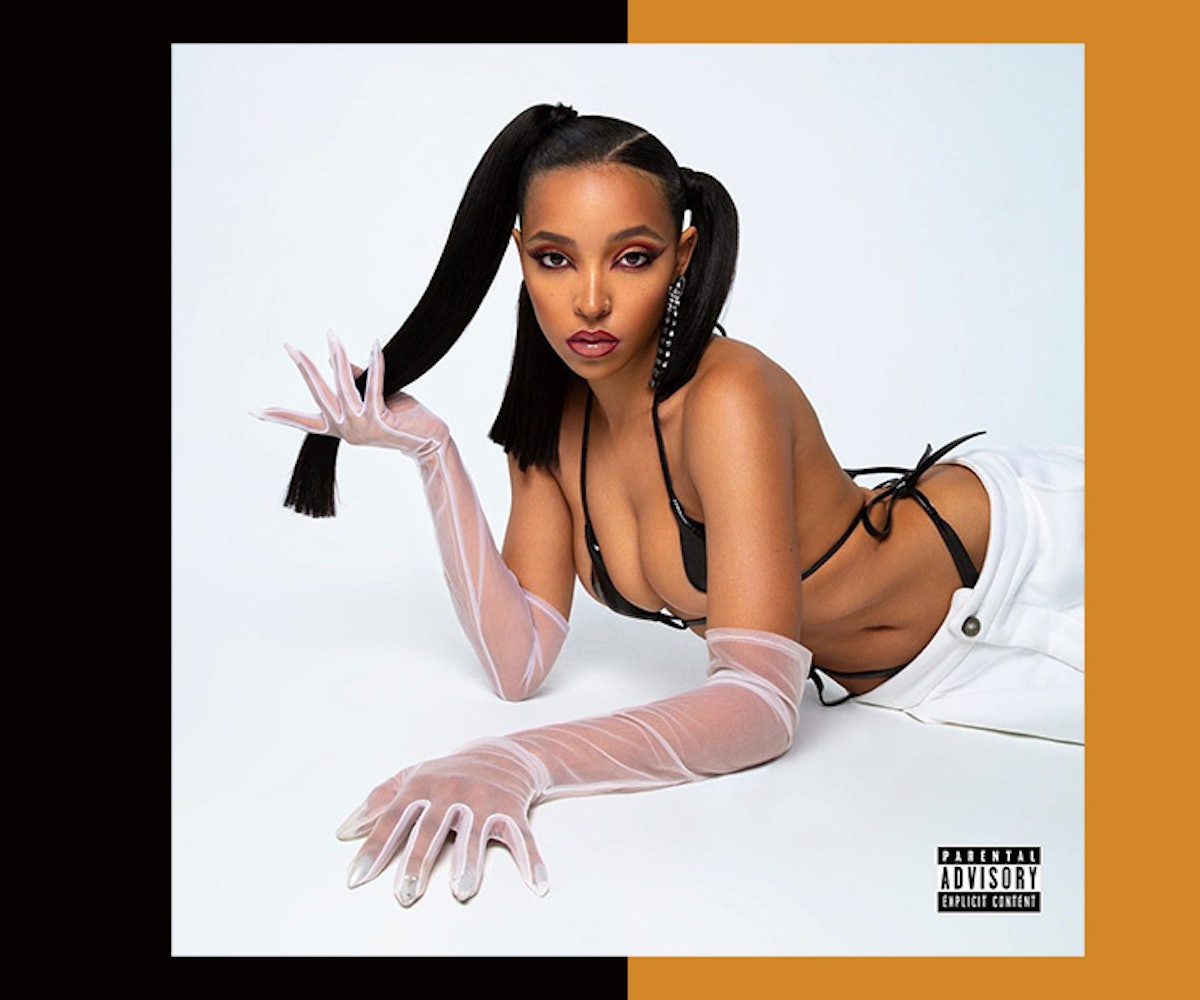 Tinashe is the R&B superstar we've been looking for, and now that her first-ever independent album Songs For YouSongs For Youhas dropped, it's time to throw it on repeat and give her the praise she deserves. There's not a single bad song on the record: Concluding at 51 minutes, the 15-track release showcases everything Tinashe does best, whether she's flexing her vocal talents on a pop R&B song like "Know Better" or doing her thing over a classic trap beat on "Link Up", Songs For You is simple proof that Tinashe has serious range.

G-Eazy joins Tinashe for what might be the hottest song on the album, "So Much Better"; the first half of the song is the ultimate hook-up track, until it strips back to just guitar and vocals and Tinashe has us crying in the club. Once we're in our feelings, we're stuck there for good as Tinashe winds down the record with acoustic ballad "Remember When". Songs For You is for grinding and crying and everything in between!

Appropriately, Songs For You has already hit No. 1 on the iTunes Top Albums chart, a feat which Tinashe has called "a dream come true" on Twitter, as it's her first album to reach the top spot, let alone on the day of release. She's been ultra-hyped about the drop and celebrating since Wednesday, sharing videos dancing around the kitchen and retweeting candid fan reactions to various songs as they came in starting at midnight.

Listen to Songs For You below.