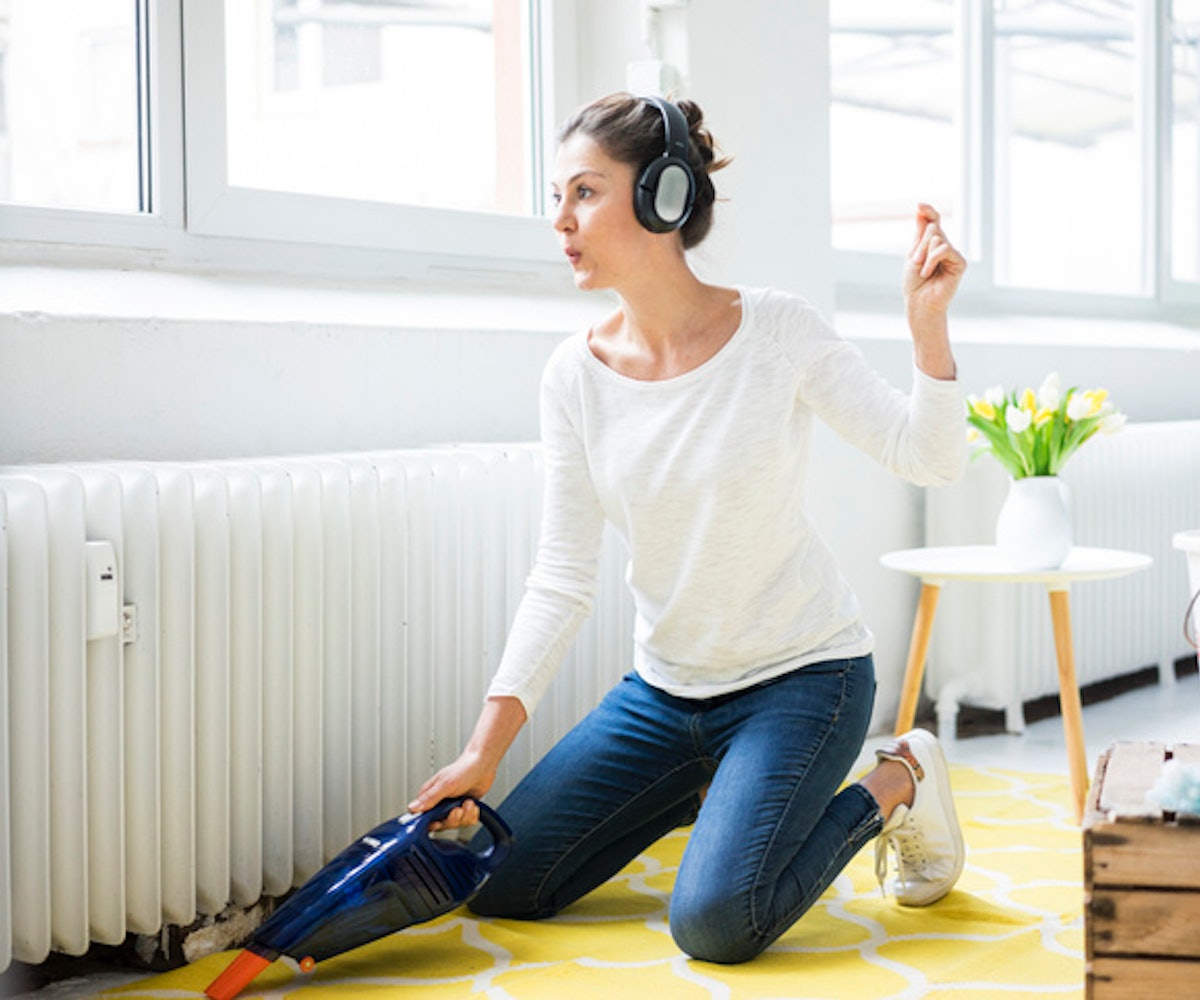 [Ed. note: This Twitter account is now protected, but the tweet read: "Ladies... Please stop using your vacuum hose to end your period early. You're going to wind up sucking out a lot more than blood! There were 2 cases of this so far this week and both women had to be admitted. Just... STOP!"]

Thanks, Twinny, this is such good medical advice, honestly. Even though it comes prefaced with a word I don't love ("ladies") and with punctuation that's not my favorite (the ellipsis), it offers up everything else you'd want in a PSA, namely: good advice. Like, I don't know who needs to hear it (apparently at least two women this week!), but it is very true that "using your vacuum hose to end your period early" is a bad idea.

In fact, it is such a bad idea, that many people in Twinny's replies were skeptical that this actually happened. But, like, of course, it happened. People do all kinds of things to their bodies because they read about it on the internet, and there is an article floating around from a couple of years ago about "a diy method that can end your period in 20 minutes," so, yes, it's real.

All to say, don't let vacuums become the new Tide Pods; both things have specific household-related purposes, and they really don't need to be used for anything else. So, if you're thinking about hacking your period with a vacuum, in the words of Twinny: "Just... STOP!"