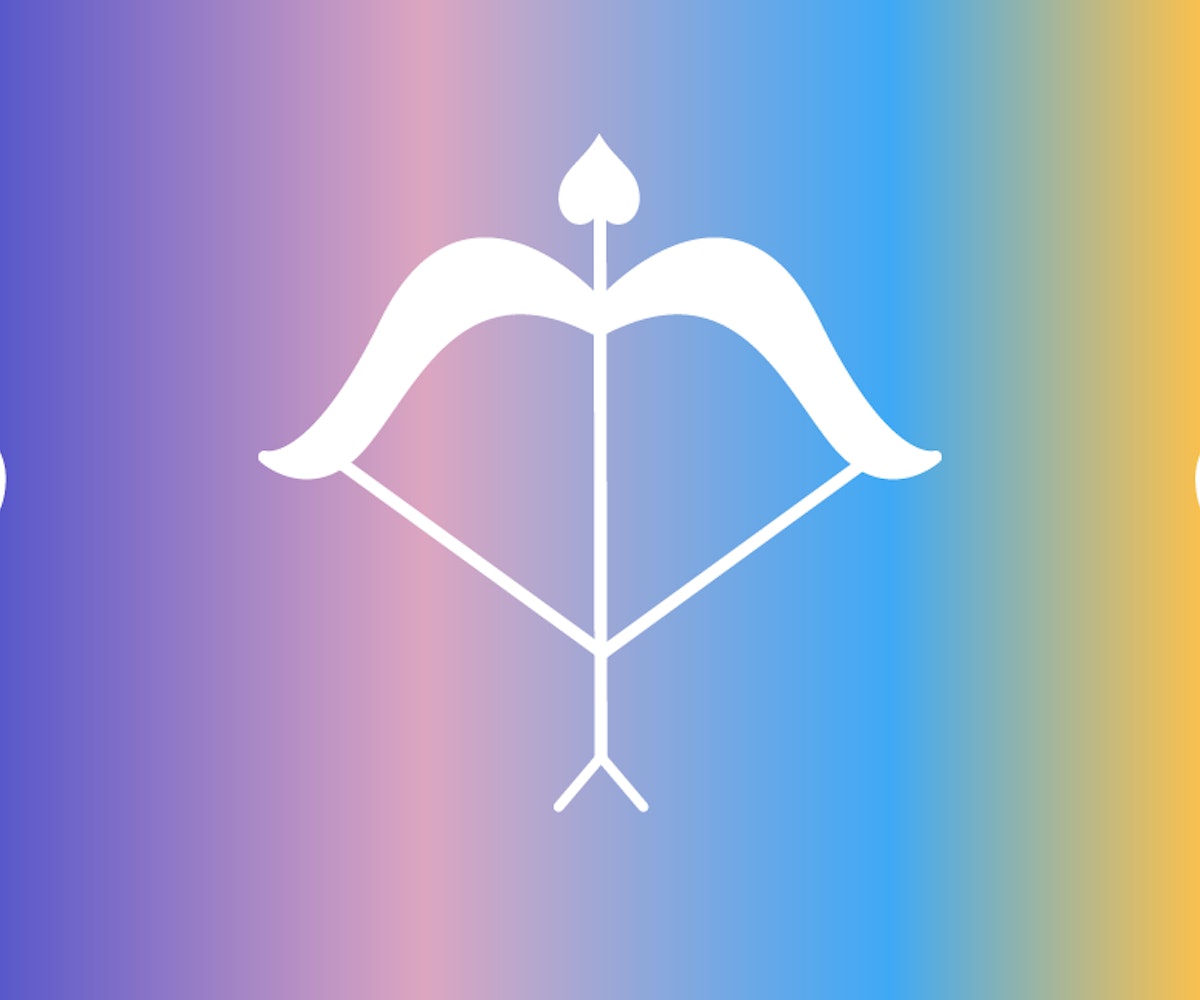 February is the shortest month, but it can also be the coldest and the hardest. And then there's Valentine's Day. It isn't easy for everyone, but it doesn't have to be hard either. For those of you who grew up immersed in the messaging of this national ritual, the circumstance of being single or the choice to be single can feel counter to the narrative of wholeness. These feeling are especially exacerbated as the Sun remains in noncommittal Aquarius and Mars grows hot in fight-y Aries. Air feeds fire, and fire aches to burn. Whether you want to burn bridges or burn with new passion in your heart, it's easy enough to respond with the phrase "I'm not just a half of a whole" to spurts of casual misogyny (since much of coupledom owes its lineage to hetero-patriarchy), but it can be hard to re-program our heavily impressionable spirits.

Action-oriented Mars in Aries grows irate with limitations on freedom (and the conjunction to irresponsible and individualistic Uranus doesn't help things one bit), but the Moon in Gemini is all about communication, connection, and trying out new positions—sexually, spiritually, politically, interpersonally. This past summer, my friend Karen—who is and was not single—screamed "Coupledom is the end of Dykedom" while walking the Dyke March alongside me, and I haven't been able to forget it.

Of course, coupledom has its pleasure. All exclusive forms of connection do. In many ways, for those of us who choose to walk the long road toward liberation beside another person, the work of singularity is just as valuable if not more so. Often, this work requires solitude but not always. Here, I remind you that one way to celebrate your singular spirit is to celebrate all the people in your life who walk (or ride) with you—romantic partners and otherwise.

Mercury has slid into Pisces, and while this transit doesn't make for very clear communication, I feel that, with the right intentions, it can deeply support an expansive and generous (if not diffuse) expression of love and affection. Mercury in Pisces knows that gifts mean more when they're personal, poems are powerful and music can be magic for someone's heart. Mercury in Pisces might draw you a bath and get in with you. Might wake you to go bird watching, and you'll hate it at first, but then you'll love it. With the Sun in Aquarius and Mercury in Pisces in the 11th house, your ability to see your impact beyond yourself is sparked and tried. Aquarius rules the 11th house, the house of friendship, while Pisces rules the 12th, house of self-undoing. Pisces might gasp at the weight of Aquarius' social contracts, but Aquarius glimmers with the momentary pleasure of adoring themselves through acts of adoring others.

Maybe all this glimmer talk has got you swimming in circles. When Venus is in Capricorn, she believes in walking it like you're talking it, and does so with a great deal of personal pride. While Venus in any other sign conjunct Saturn might have been a difficulty, Venus conjunct Saturn in Capricorn thrives under a good ethical challenge. She isn't boastful because her work speaks for itself and often but not always comes in the form of tangible results. Just the other day, I opened a box of offerings from Goddess Provisions with a sweet friend who has an Aries rising and Capricorn moon. We assembled a little crystal stand together and put an amethyst marble at the center. We ate beautiful chocolates and spritzed our hair with a spray that had in it pomegranate oil, calendula flowers, rose petals, silver fir needle, chamomile, lavender, and rosemary. The Pattern app said this friend makes me feel romantic, and it's true. What I'm saying is, every day there is opportunity for romance. The more we learn to recognize it between each other—as friends, as people who do not expect to "complete" each other—the more we cultivate our singular power in relationship and experience love everywhere.

Meanwhile, if you're curious about the myriad ways that each sign receives and expresses love, if you want to think through whether air signs (Libra, Gemini, Aquarius) love words of affirmation more than fire signs (Leo, Aries, Sagittarius), have I got news for you. This month, I launched an astro-podcast called Big Dyke Energy with my friend Rose Blakelock. The first episode is called "You're Speaking My Language." It's free and queer and singular, like me and maybe like you too. Happy Valentine's Day, babes.