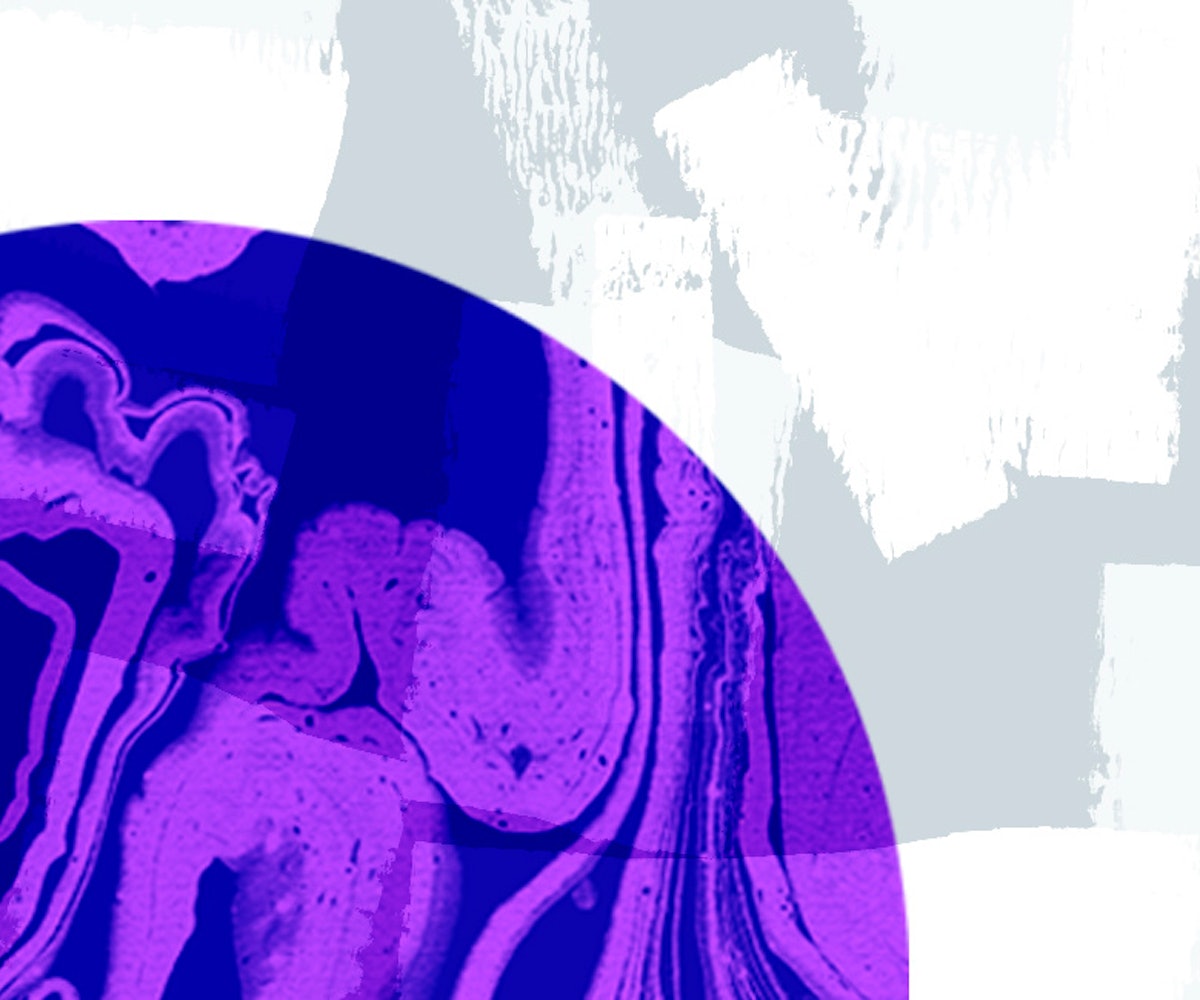 If Aries is the first sign of the zodiac, symbolizing birth and new beginnings, then an Aries new moon must be the freshest sliver in the sky, the first cut and (oh, you know it's coming) the deepest. Aries is fire energy, yes of course, but Aries is also a war god—a knife plunging down. Into what? In this country where we get the privilege of war as metaphor, Aries rises up against his opponents like a newly crowned champion. He means to advance his knights, his side, his objective. I am speaking now of the wars inside us, waged within us, between the limitations of our inheritance (financial, emotional, spiritual) and expansive possibilities born of our visions. Between the suit of coins (earth) and the suit of swords (air), Aries is a wand lit to serve as torchlight, a divining rod that locates the fount, and a walking stick that tests the ground. In the material world below the burning influence of stars, we wake from a dark night fertile with inner fire, we gather up our spirits, and we become our own greatest champions.

Does that sound like a claim bigger than ordinary life? Have the incessant errors of Mercury Retrograde beat you down? Do you feel exhausted at the very thought of doing more than three things on your checklist—let alone facing down the inner demons that keep you from advancing your fullest potential?

Join the club, reader—the Earthling club where our productivity serves in place of our possibility if we are to survive. One can't give up productivity altogether, not unless one is endowed with a financial net—and even then, self-worth suffers. One can't give up productivity altogether but, under a new moon, one might attempt to assess what they produce differently. Not as proof of your worth, not as indication of your failure, but as an attempt to stay afloat and dry. There's no shame in the work of survival, nor is there shame in treading water when what you use to stay afloat betrays you.

Last night, while imagining what I would write to you, the idea of shame came up over and over. Not as a feeling but an idea. If Aries is the spark of a child, the irreverence of that child's commitment to play and self-invention, shame is Aries' kryptonite. Shame is a poison offered to the child in the form of moral guidance. Shame demands contrition, the bowing of the head before god. But, what does a child know of bowing? What offering can a child make except from the pureness of their heart? And, who does the child bow before when they repent? It's given, isn't it, that shame entered their body not through a holy spirit but a guardian, a flawed caregiver with fear in their own heart where play once lived.

Last night, I helped a dear one enact a ritual. We read his cards, and he wrote his intentions. A full moon's work at a new moon's eve. What to release and what to invite. I ran a bath for him, steeped with salt and angelica for ancestral cleansing, cornflowers for memory, and clover for clear sight and joy. I burned juniper—a storyteller and a guide—a wood that burns quickly and drips sweet. I lit a beeswax candle rolled with cedar (an invitation), and with its flame, he burned the list of what he meant to release and bathed in the ashes. These are the parts of the ritual I will share with you, and then there are parts I can't. I am not the kind of witch that wants you to do what I do blindly, I know where my practice comes from, and I give thanks. What I mean to give you, in sharing what transpired, is the difference between ritual and regimen.

A ritual is a kind of bowing before god, but it is not made in service to shame. Shame has nothing to offer you, so refuse it, strike the word from your mouth. Practice precision, practice saying, "I am afraid, I am disappointed, I am discouraged." Shame is an abstraction from a long time ago, and it lives within you because you won't learn its real names. Turn everything over. Practice saying, "I am inspired, I am activated, I am in awe." Practice the act of acknowledging the sacred possibility within you. Practice a ritual of recognizing where something like god resides within you, where you have just as much power over what pains you as pain has over you. Not to forget it, but also not to make it the totality of your very self; to see your most difficult moments, your worst selves, as part of you.

Your best teacher is the survivor in you, not the amnesiac. You know, in your purest heart, in the child-self you shelter within, that your possibility is a sacred gift—sacred as in invaluable, as in priceless—and it is your job to honor it. Ritual, reflection, aspiration, these are promises the mind makes. Underneath the Aries new moon, honor these promises with regimen, with action.