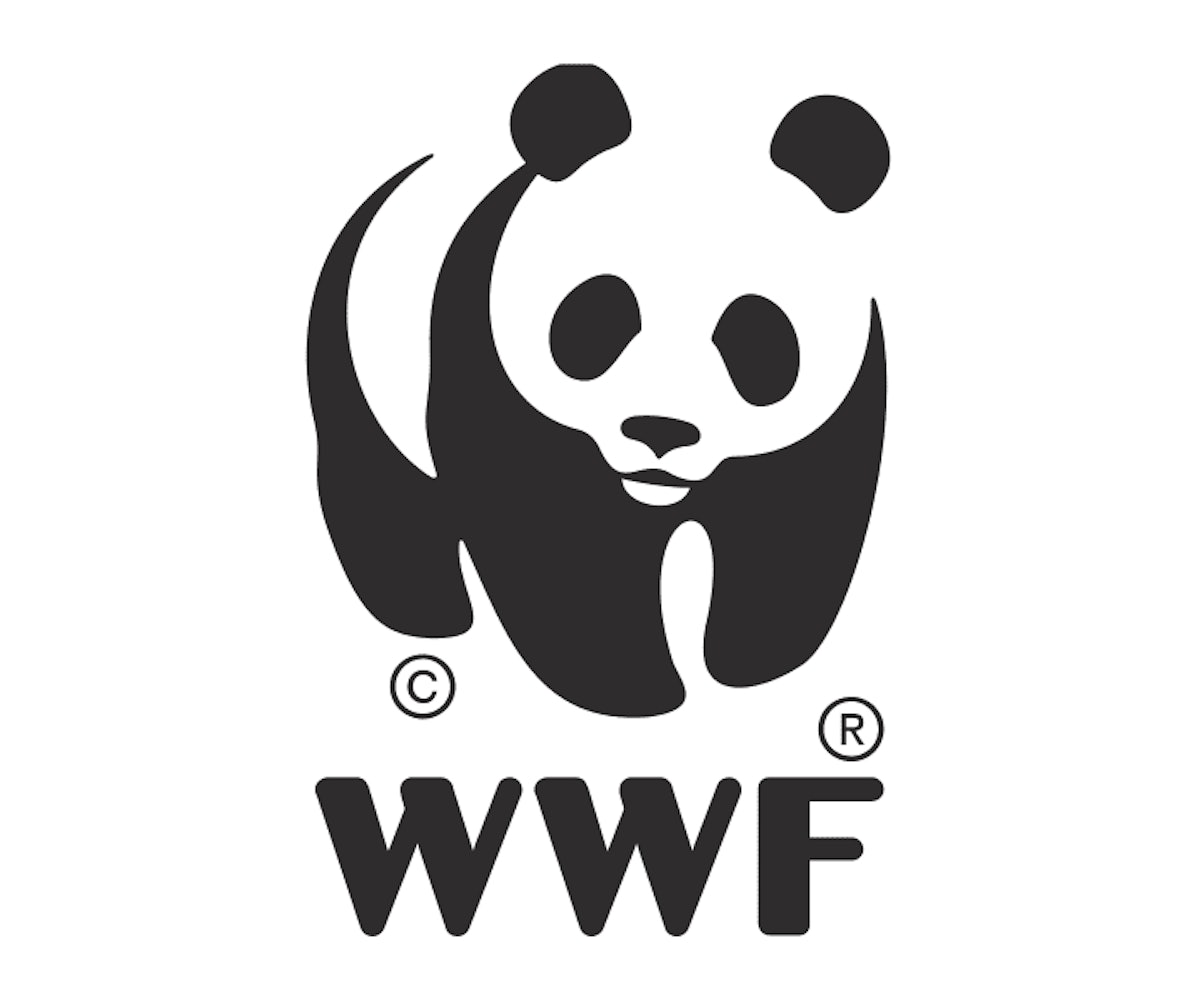 The World Wide Fund for Nature (WWF) is being accused of funding "paramilitary forces" that have murdered and tortured indigenous peoples across Africa and Asia. According to a detailed report by BuzzFeed News, the organization "funnels large sums of cash to its field offices in the developing world where staff work alongside national governments—including brutal dictatorships—to help maintain and police vast national parks that shelter endangered species," embracing "militarization" with the goal of conservation, regardless of the human cost.

The report opens with an account of the death of Shikharam, who died in the custody of Chitwan National Park forest rangers in Nepal (who have are funded by WWF) after being arrested on suspicion of having buried a rhinoceros horn in his backyard. The horn was never found, but he was held in jail anyway, and allegedly waterboarded and beaten prior to his death.

Kamal Jung Kunwar, a coordinator of Chitwan National Park's anti-poaching operation unit and one of the officials charged in the death of Skikharam (though WWF lobbied for the charges to be dropped, and they were), detailed alleged violence at the hands of units funded by WWF. In his memoir that's being adapted to film, Four Years for the Rhino, BuzzFeed notes:

He wrote about giving a suspect a "hard slap," buying packets of chilli powder for sprinkling into suspects' eyes, and watching as a fellow ranger punched a boy in the nose until it "started bleeding profusely." In another, he described a Tibetan boy who refused to speak during interrogation until soldiers poured water into his nose and eyes—the same waterboarding technique Shikharam had described to his wife.

Through more than 100 interviews and access to "thousands of pages of documents, including confidential memos, internal budgets, and emails discussing weapons purchases," BuzzFeed outlines its revelations as follows:

The site promises additional details, which "will reveal how the charity has continued funding and equipping rangers, even after higher-ups became aware of evidence of serious human rights abuses," over the days to come.