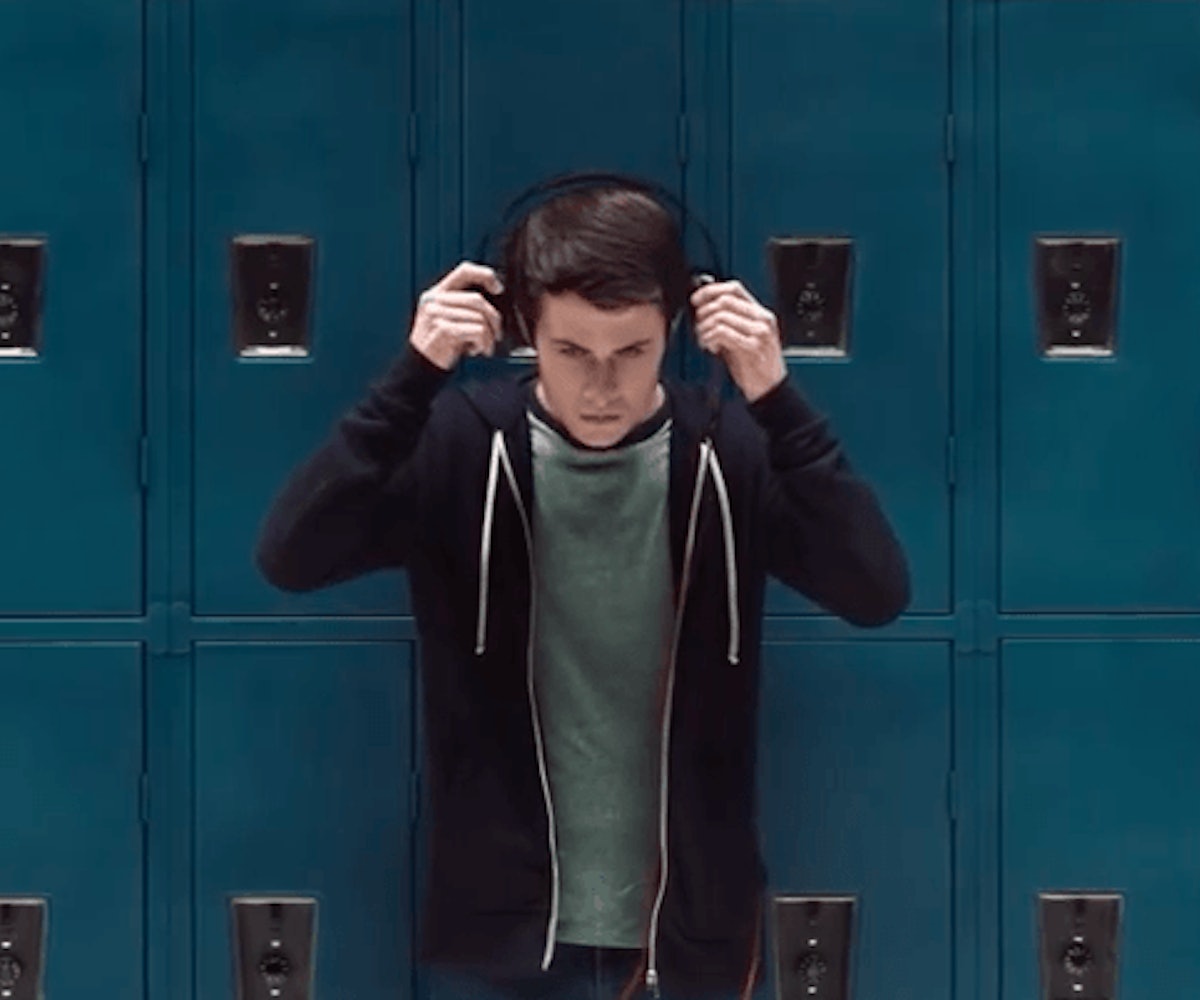 Netflix's adaptation of the novel Thirteen Reasons Why by Jay Asher became one of the most buzzed-about projects the streaming service has probably ever produced. The mystery series, which revolved around the suicide of teen Hannah Baker, garnered both critical acclaim and social alarm, with many mental health experts wondering what effects the story would have on teens. After announcing plans for a second season, many wondered how showrunner Brian Yorkey would pull off a continuation of the original story. Now, Netflix is dropping some hints about where the series is going.

The biggest reveal from the tweet is that the framing device of season one, a series of cassettes Hannah left behind explaining the motivation behind her suicide, will be dropped. "No more tapes," says Netflix. They add that we'll "see others' perspectives on Hannah's story," although whose perspectives exactly remains unclear.

Yorkey also spoke with Entertainment Weekly about the direction the show would be taking. “I have heard from a number of people, 'Well we heard all her tapes so her story is done.' That’s leaving aside the fact that for every tape there’s another person who has a story, which is the person Hannah mentions on her tape," he said. "We saw Hannah’s version of events unfold, but there’s a lot more to be told also about those characters. To me, there’s a tremendous amount that I still want to know.”

"We’re going to get some new context for events we already know about and we’re going to see a lot of things we hadn’t even heard about yet that fill in some really interesting gaps in our understanding of who Hannah Baker was and what her life was," Yorkey adds.

13 Reasons Why season two is scheduled to debut on Netflix in 2018.