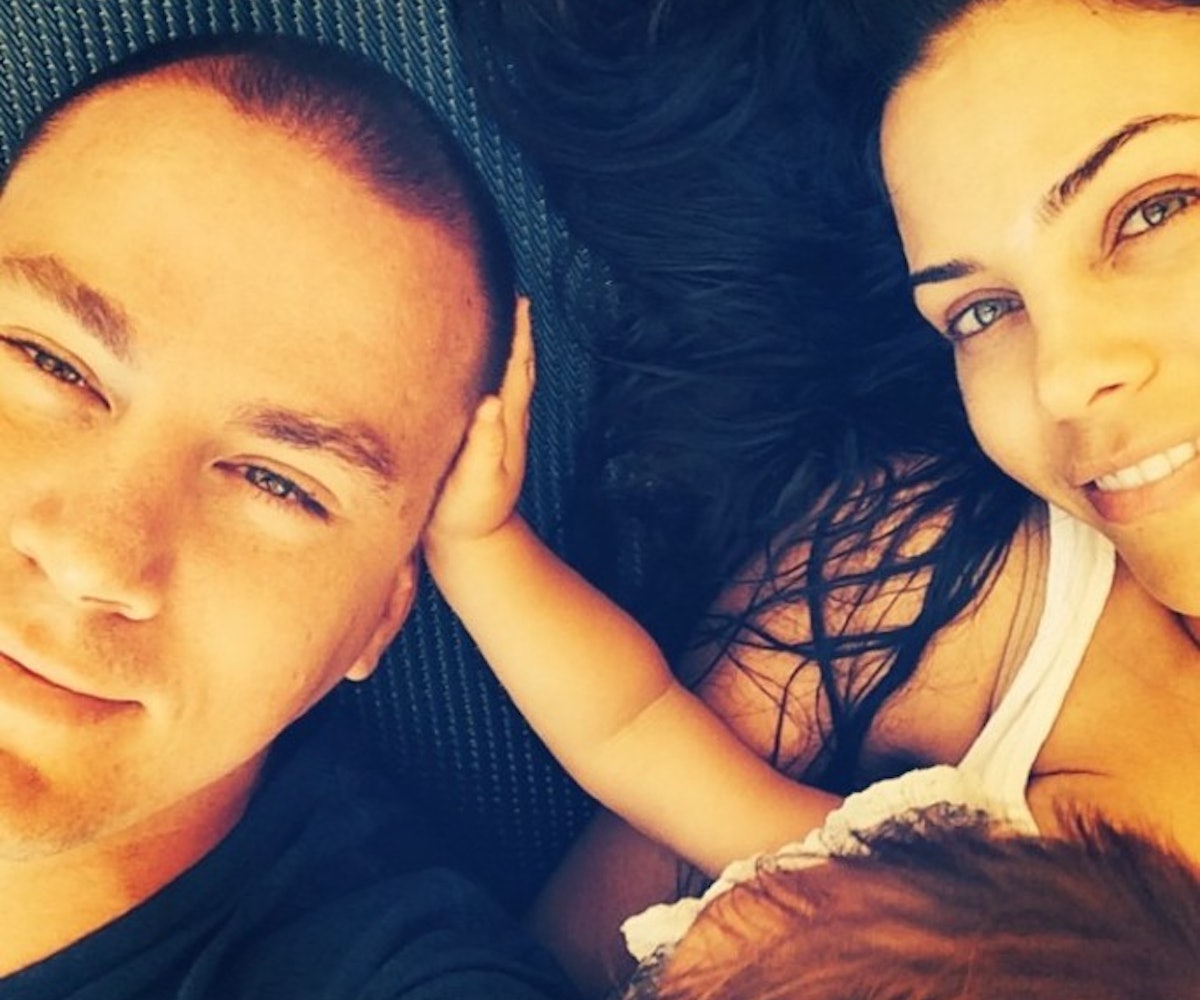 + Channing Tatum met his wife, Jenna Dewan, on the set of their dance movie Step Up, but it seems that their daughter, Everly, isn't a fan. The actor shared a hilarious story of how his daughter refused to watch more than a minute of her parents' film while visiting Jimmy Kimmel, and we can't stop laughing. See how Everly roasted her dad, below.

+ It appears that Drake loves matcha just as much as you! The 6 God has just been listed as an investor in Matchabar. The rapper, alongside Whole Foods, is helping with the launch of the Instagrammable cafe’s latest bottled matcha drink, “Better Energy,” in September. Maybe he should consider changing his name to MatchaPapi?

+ Two of your favorite late-night addictions have just been fused into one, thanks to this new Krispy Kreme x Reese's collab! The peanut butter-and-chocolate doughnut that was once only available in Australia has made its way to the U.S. for a limited time beginning August 4, so get your hands on a dozen (or two) while you can.

+ Another Starbucks deal is coming your way! The chain has just announced their latest “Meet for Macchiatos” promotion that allows you to buy any macchiato and get one free from 2 to 5pm in honor of National Friendship Day. So, treat yourself and a friend to two beverages starting today through August 7.

+ We all know that our embarrassing moments live on the internet forever, and this week, Zendaya showed us that even hers does too. The actress-singer posted a video of herself cringing at some of her first YouTube videos, and the result is nothing short of hilarious and painfully relatable. See the video, below.

If you're an August baby looking for a way to stay totally cool this summer, you're in luck. Porter Lyons, Mejuri, and Gabriel NY have beautiful peridot studs, rings, and necklaces—the official Leo birthstone—starting at just $125. You can shop your unique piece here. But it doesn't stop there! A portion of sales from Mejuri's Evil Eye Collection will be donated to the Urgent Action Fund for Women’s Human Rights, an organization that strengthens and sustains women and transgender human rights.

"I just aspire to pick people up. That's my ambition." —Sade Adu