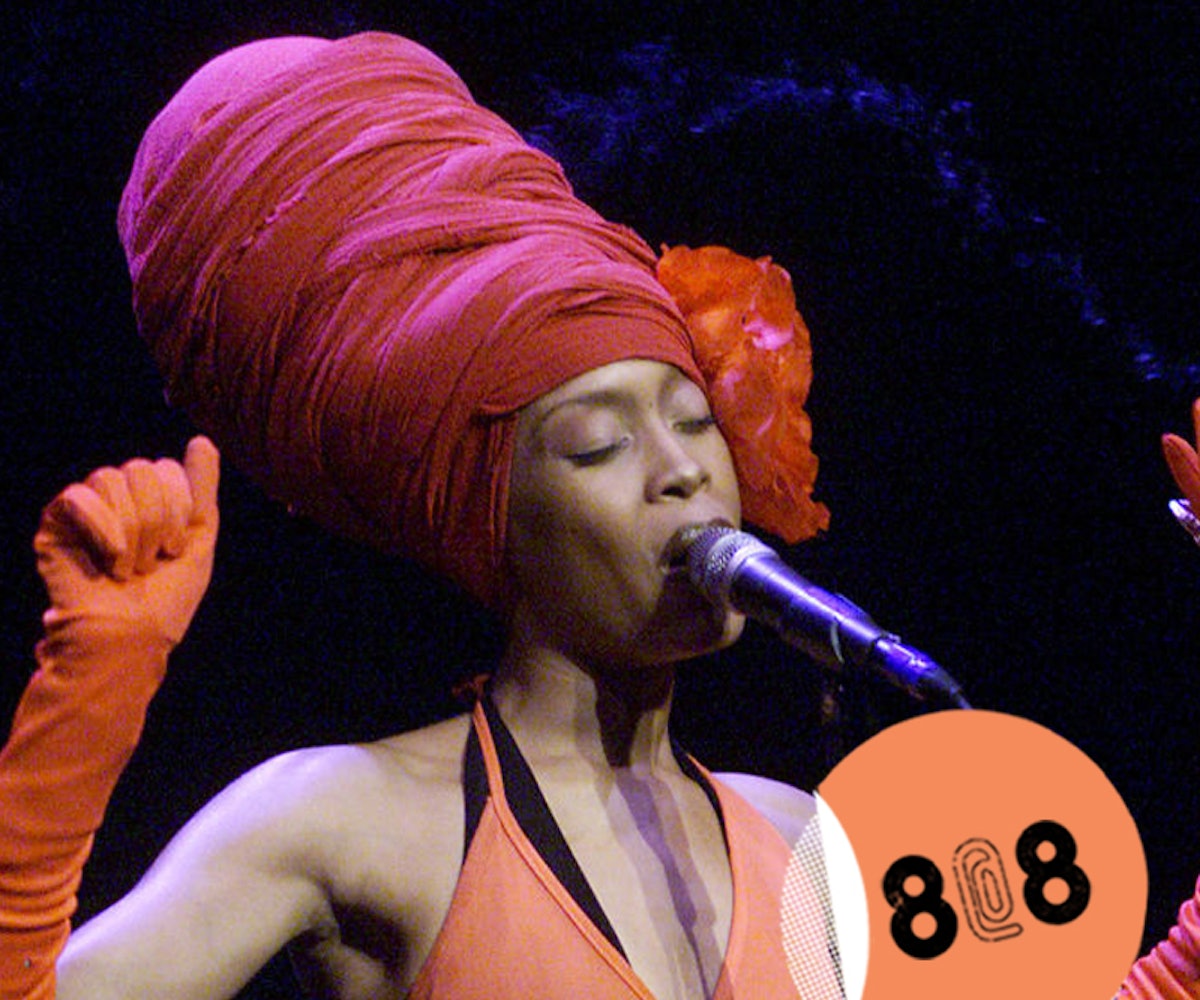 + Erykah Badu is donating portions of the proceeds from her August 12 show in Detroit to African American 490 Challenge. Named after the $490 cost of testing a rape kit, 490 Challenge is raising funds to test the remainder of Detroit's 11,000 abandoned rape kits. Kim Trent, president of the organization, lauded Badu as a strong voice for social consciousness.

+ Congratulations are in order for Taylor Hill: the Victoria's Secret Angel just landed her first major beauty contract. Hill shared that she'll be joining the Lancôme family via her Instagram.

+ A man told the New York Post that he is newly single, all thanks to "Pokemon Go." After noticing that he caught Pokemon at an ex’s apartment, his current girlfriend cut off all communication. Sigh, I guess you just can't catch 'em all.

+ The Darby Smart app is here to let you live your DIY dreams. Released on the iTunes store yesterday, the app features videos from DIY mavens and Pinterest queens so you can nail kitschy projects and perfect your cat eye.

+ St. Vincent put a morbid twist on The Golden Girls theme song. The singer shared her ambient sound on the typically upbeat track, turning it into a dirge. Listen to her cover below.

From now until July 15, Birchbox is hooking you up with a super sweet deal. A hundred points ($10) be added to your account when you sign up for your first month with the code "FREE100." Use the code "FREE200" to get 200 points with your first-time yearly subscription.

"There are times you have to be strong, and times when you have to stand alone for what you believe in." —Queen Latifah