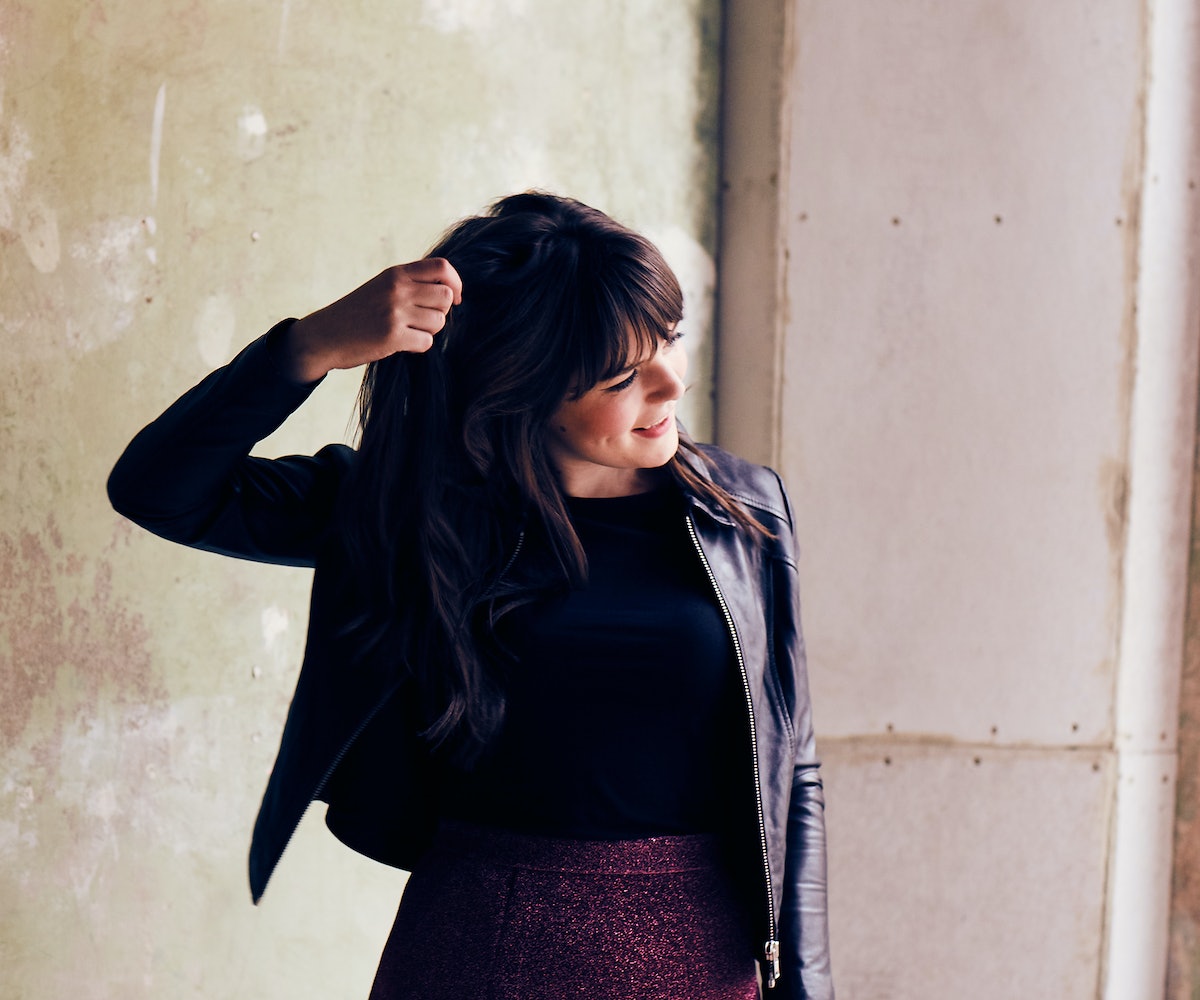 Coming to terms with the fact that a relationship just won’t work out can be one of the most difficult things in the world, particularly when you truly do care about the other person. But often, it’s also a blessing. The new video for Alice Jemima’s recent single, “Dodged a Bullet,” directed by Lauren Sieczkowski, explores this dichotomy through both a cynical and optimistic lens, eventually leading us to the conclusion that whatever will be, will be.

It’s relieving to terminate a bad relationship, and Alice Jemima doesn’t shy away from this in her song as the titular lyric is repeated over and over again. But although there are references to dishonesty within the song, lyrics like “When I look back at us, we laid in disguise/ Didn’t fit together, the wrong design” indicate that she holds no resentment toward her former flame. She’s only coming to terms with a fact most couples eventually land on when breaking up: They simply weren’t right for each other.

The “Dodged a Bullet” video itself quite literally stages a failing relationship onstage in a theater. The two main dancers that comprise the lead couple move through the standard scenes of a breakup—sitting alone on either end of a couch, fighting across the table over takeout.The chemistry and tension between the dancing couple are palpable throughout the video despite it being depicted as a rehearsal, and in the last scene, this chemistry is both reaffirmed and validated when the two grab each other’s hands as they leave the building. This is an undeniably powerful narrative; superficially, the viewer watches this couple go through the motions of breaking up, but it turns out that they truly are only motions—and pre-choreographed ones at that. Behind this facade, there is another relationship that is just beginning to come together.

As Jemima puts it, “You can tell that there is also a real connection between the actors who are reenacting the relationship gone bad. It’s an ‘is art imitating life, or is life imitating art?’ situation.”

Although the song itself deals with harsh realities, the video, produced by Pomp & Clout, acts as a source of optimism too. It reminds us that by acknowledging that we might not be the right fit for one person, we open ourselves up to a world of chances to find someone who is a better fit.

Jemima is currently working on her forthcoming debut album to be released on Sunday Best.