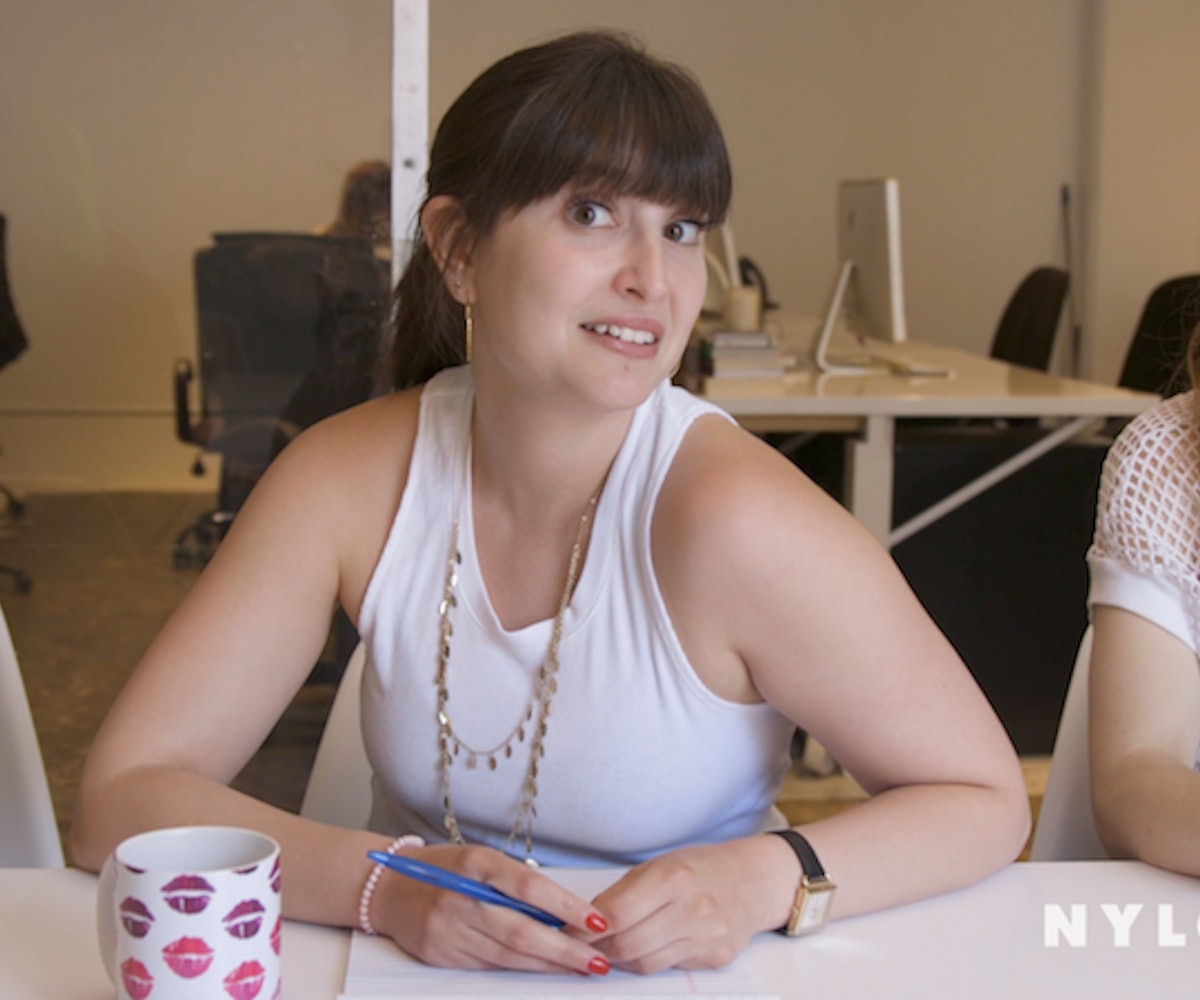 Do you try and avoid gossip around the office? Well, Allison Raskin does the exact opposite. She stirs up drama for a living thanks to her scripted podcast series, Gossip.

Raskin stopped by our downtown Manhattan offices to teach us the art of spreading rumors by hijacking our meetings, Google chats, and even the women’s bathroom. "There’s an old saying: Never put something in writing you wouldn’t want to see on a billboard," says Raskin diabolically in the video. "Well, I think that’s fake news.”

Get caught up in the drama in the video, above, and keep up with Raskin's podcast, here.